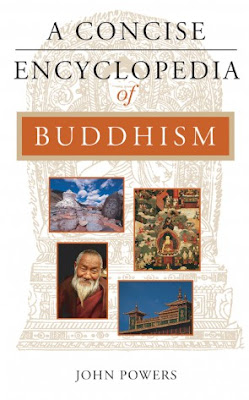 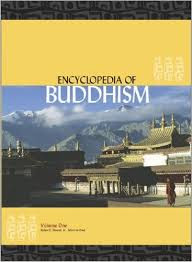 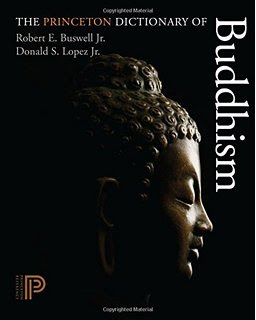 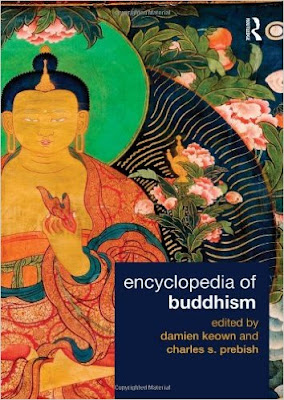 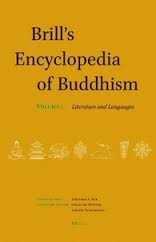 The Buddha And Mindful Eating


In affluent societies, obesity has become a major health problem and the weight-loss industry is a multi-billion dollar one. Treatments for obesity include the administering of appetite suppressants, psychotherapy, dietary counselling and even surgical procedures. But the most effective treatments remain simple and inexpensive ones – exercise and modification of dietary habits whereby caloric intake is typically reduced. Nonetheless, these are treatments many people have difficulty applying.
Once King Pasenadi went to the Buddha bloated and breathing in a laboured manner as a result of having eaten yet another enormous meal. Seeing this, the Buddha said: ‘When a person is mindful and thus knows moderation in eating, his ailments diminish, he ages gently and he protects his life.’ The king got the hint and asked his nephew to repeat these words to him whenever he was taking his meals. As a result, the king gradually reduced his food intake, lost weight and regained his slim figure (S.I,81-2).
In affluent societies, few people eat to ease hunger as they eat so much and so often that they rarely actually feel hungry. Food is widely and easily available so we eat on impulse, out of boredom, in response to advertising, for fun, to experience supposedly new or unusual flavours or just ‘to tempt the taste buds’ as some advertisements put it. At the time the food is actually consumed, we are often distracted, eating mechanically and hardly noticing what we are doing. As a result, many of us worry about our weight when we are not eating while hardly noticing it when we are actually eating. This can lead to being over-weight or obese.
The value of the Buddha’s advice to King Pasenadi – to eat with mindfulness (sati) – is only beginning to be recognised by dieticians and weight-loss experts. Eating mindfully helps turn a habituated behaviour into a conscious one, where the possibility of choice is increased. It allows us to pause for a moment, think about and be aware of what we are about to do and why, and often this is enough to bring about a change in behaviour.
Mindfulness can also allow us to see the urge to eat as it arises and then just watch it with detachment rather than giving in to it. The regular practice of mindfulness of breathing will make it more likely that we will remember to be mindful before and while eating. Something else that can be helpful is to occasionally practise what can be called ‘eating meditation’ – eating alone and without haste, focused fully on what we are doing, being aware of the taste of each mouthful, chewing it fully, swallowing it completely before taking the next mouthful, etc. When supplemented with regular exercise and a well-balanced diet, mindful eating is a natural, gentle and effective way to maintain a healthy body weight.
It is significant that the Buddha chose to motivate King Pasenadi with a positive instead of a negative message. Rather than regale him with an account of the problems caused by obesity, he listed the benefits of losing weight – a reduction of bodily ailments (tanu tassa bhavanti vedanā), a slowing of the ageing process (saṇikaṁ jīrati) and a general enhancement of life (āyu pālayaṁ) – all benefits of a healthy weight and diet confirmed by modern medicine. The Buddha knew positive reinforcement is often more effective in motivating people
Posted by Shravasti Dhammika at 10:39 PM 7 comments: 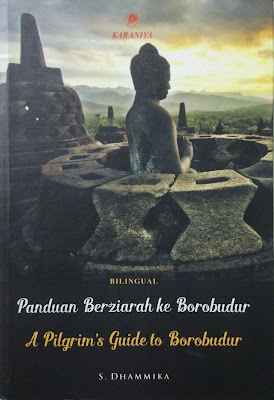 Some years ago while on a visit to Borobudur I was looking at books about the place that were for sale at the site itself. They ranged from large coffee-table tomes to small booklets giving a brief overview of the temple. Most gave details about when it was built, how many tons of stone had been used to build it, it’s alignment with two other temples nearby, the usual speculation about what the structure of the temple might symbolize, etc.  But strangely, not one of them explained what each of the 120 panels depicting the life of the Buddha mean. So I decided to write a book doing just that. As I finished  about  two years ago an Indonesian friend sent me a copy of a just released book doing what I had done – Titus Leber’s Lalitavistara: The Life of the Buddha as Told on the Borobudur. I was a bit peeved that someone had ‘beaten me to it’ but had to admit that the book’s photos are excellent and its production top notch. Anyway, after many delays my A Pilgrim’s Guide to Borobudur finally came out last month. While Leber’s Lalitavistara describes each panel in only a few lines, mine does so in detail, sometime as much as a full page. My hope is that  the book will help the visitor to Borobudur learn all about the life of the person who was the inspiration behind this amazing monument, i.e. the Buddha. The book is published by Karaniya, it’s in English and Bahasa Indonesia, and an English-Bahasa Indonesia-Chinese edition is due out soon. If you are visiting Borobudur you can purchase the book on site.
Posted by Shravasti Dhammika at 2:33 PM 4 comments:


One of the people who I had great appreciation for when I was young was Leonard Cohen, who has just passed away. May he have a good rebirth and continue to make music in it.  Given how his poetry and music moved me I have read several articles and obituaries about him over the last few days. While doing so I couldn’t help notice a particular incongruity in the language used in a few of these. In several Cohen is said to have been ordained as “a Zen monk.” In another his teacher Kyozan Joshu Sasaki is described as “a Japanese monk” or “a Zen monk.”
The word monk comes from the Greek monachus meaning alone or solitary; i.e. living in isolation from others, at least for certain periods, and also being unmarried. In Christianity, Jainism, Buddhism and I think in Taoism too, the word monk always implies celibacy. To the best of my knowledge almost all Japanese Buddhist clergy have been married since the late 19th century. I know that Cohen was in relationships with women at the time of his ordination and afterwards as well, and my understanding is that Kyozan Joshu Sasaki was married too.  Given this, wouldn’t it be more correct to describe Buddhist clergy who are married as priests?
And there’s another word that’s undergoing change, in this case gender reassignment – priest. Until recently female religieux were nuns (Latin nunna), now they are “female priests” or ‘female monks’. I’m bewildered by such inivations. What’s wrong with the universally understood, long-standing, non-derogatory, more compact, and correct word nun? I note that the New Oxford Thesaurus of English does not recognize ‘female priest’, not yet anyway. And if we are going to describe nuns as “female priests” why not go the whole hog and call Diana a “female prince”? Or Charles a “male princess” for that matter! We have the malapropism, the catachresis and the spoonerism for other mangleings and misuses of the language. Seeing as we are inventing new words and phrases, why not create one for the sort of thing ‘female monk’ would be an example of?  Can anyone think of a good word for it?
Posted by Shravasti Dhammika at 4:57 AM 6 comments: