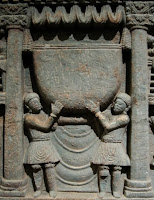 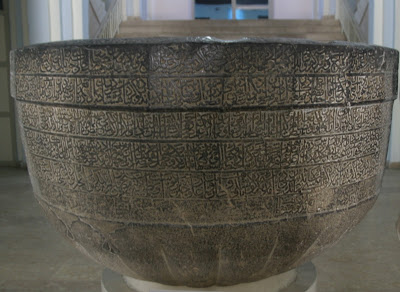 The bowl was probably an early larger copy of the Buddha’s actual bowl placed in a monastery in Vesali for people to offer their first fruits in, a custom common in ancient India and which survived even in Sri Lanka and elsewhere up to the 19th century. The bowl’s great size may well have encouraged the acceptance of the widespread belief amongst ancient Buddhists that the Buddha was 18 feet tall. Only someone that big could have used or even lifted a bowl this size.
I am writing about the Buddha’s begging bowl because after being in obscurity for so long it recently hit the headlines in India when it was mentioned in the Lok Sabha, India’s parliament. I reproduce the below from the Ministry of External Affairs website.
MP Dr. Raghuvansh Prasad Singh asked; “Will the Minister of External Affairs be pleased to state: (a) whether the Government has recently got the information that the begging bowl of Buddha, given to the people of Vaishali by him, has been found in the Kabul museum; (b) if so, the details thereof; (c) whether the Indian Embassy in Afghanistan has sent a photo of the said bowl to the Government; (d) if so, the details thereof; (e) whether the Government has initiated the process to recover the said bowl; (f) if so, the details thereof; (g) whether the travelogues of the Chinese pilgrim Fa-hein and the writings of Dr. Cunningham and Shri S.V. Sahni mention the said bowl; and (h) if so, the details thereof?”
The Minister Prenteet Kaur in reply answered; “The Embassy of India, Kabul has made enquiries in the matter. It is learnt that the item purported to be Lord Buddha’s begging bowl was apparently in Kandahar until the regime of former President Najibullah. It was later brought to Kabul and is currently in the Kabul Museum. It has been pointed out that the begging bowl, a photo of which our Embassy has obtained, is rather large, besides having inscription in Arabic and Persian, thus calling into question its provenance. The Archaeological Survey of India has been requested to convey any information or advice it may have regarding the provenance of the bowl currently in Kabul Museum”.
The picture of the bowl as it appears today is reproduced with permission of
www.pilgriminkabul.wordpress.com
Posted by Shravasti Dhammika at 9:45 PM 14 comments:

This you must see; ingenious, surprising, absorbing, beautiful and uplifting.

http://www.youtube.com/embed/C_CDLBTJD4M
Posted by Shravasti Dhammika at 3:35 AM 4 comments:

Through contacts with neighbouring nomadic and sedentary populations, the Shamanist Mongols were exposed early to various religions such as Buddhism, Nestorian Christianity, Islam or Taoism, not to mention influences of Zoroastrism and Manicheism in former steppe kingdoms. Chingis Khan and his successors were interested in the spiritual and political benefits which could be gained from supportive mainstream religions in their dominions and consequently exempted religious institutions from taxes and military conscription. Although Nestorianism was initially favoured at the imperial court thanks to influent Christian wives of several Chingisids, Mongol rulers eventually converted either to Islam or, for those ruling in China, to Tibetan Buddhism.
A second conversion took place at the end of the 16th century, begining of the 17th century when the expanding power of some Eastern and Western Mongol rulers allowed them to interfere again in Tibetan affairs 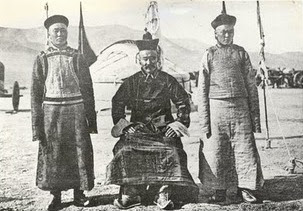 and patronize some of its Buddhist schools. The Gelupas, whose political supremacy in Tibet will eventually be achieved through Mongol support, built a religious monopoly in Mongolian lands, discouraging all rival schools. Through active missionary work, indigenous shamanism was suppressed, good use being made in the process of magical aspects of tantric Buddhism, mantras and fierce deities in addition to creating a new repertory of rites and prayers to satisfy the religious beliefs and needs of the Mongols. The adoption of Buddhism involved this time all the Mongol subjects and constituted a nation-wide cultural shift. Shamanism survived in a few groups, not so much because of their remoteness from Buddhist centers but because of their specific ethnic features and social organisation. The Darkhads, for example, had not only an important monastery on their territory, but were themselves direct subjects or shabi of the Jebtsündamba Khutughtu, the more venerated Buddhist incarnation and main religious figure in Mongolia. It is the presence of shamanist elements from Tuva and of a clan organisation which best explains their strong shamanist traditions.
In the course of the 17th century most leaders in Southern and Northern Mongolia as well as the Chinggisid-born Buddhist hierarch chose to submit to the Manchu emperors rather than to fellow Mongols. The Qing dynasty was then able to fragment the power of the main Mongol princes between several dozen petty banner-rulers and to prevent further appropriation by Chinggisids of the prestige associated with Buddhism, while patronizing local Buddhism and keeping it under control. With the fall of the Manchus in 1911 there was no member of the Chinggisid lineage influent enough to rule the new independent Mongolia : so without much questionning, the Tibetan-born VIIIth incarnation the Jebtsündamba Khutughtu was put on the throne as Bogd Khan or ‘Holy king’.
The long-lasting relation between secular authorities and the Buddhist Church in Mongolia ended under the communist regime established in Northern (ex-Outer) Mongolia in 1921 with the help of Soviet Russia, thus preventing a Chinese occupation. During the following years some intellectuals attempted to reconcile a reformed, modern Buddhism with communist principles, but to no avail. Th 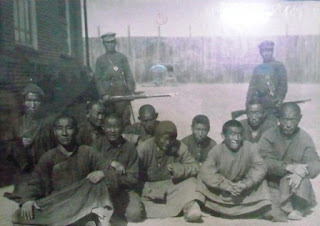 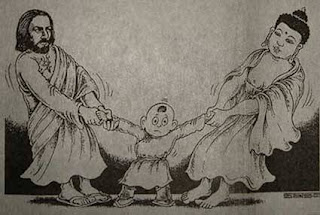 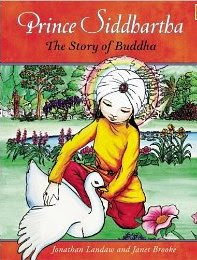 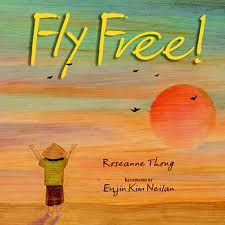 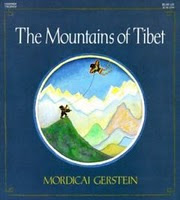 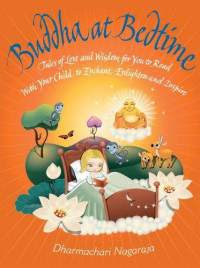 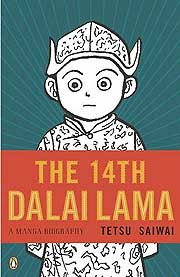 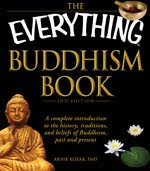 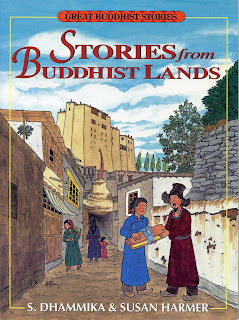 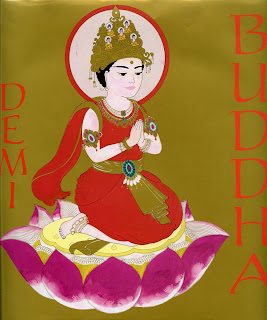 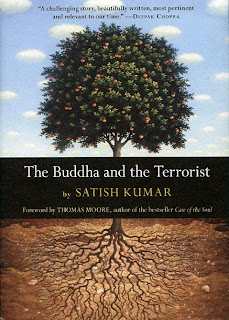 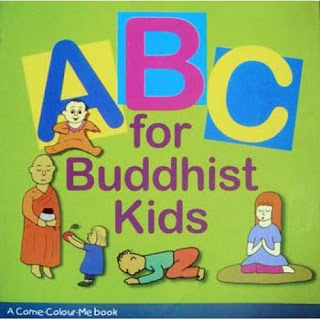 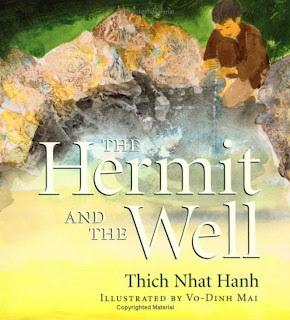 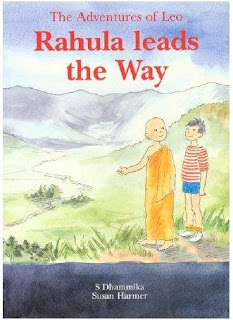 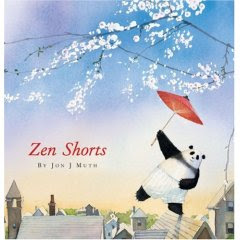 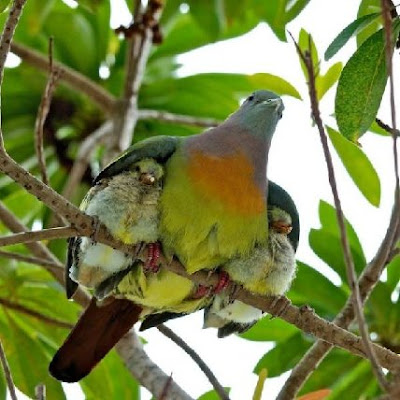 As a mother would protect with her life her own and only child, like this develop a mind of love to all beings.

That Time Of The Month