In my  previous post I discussed the notion of collective kamma. I  maintained that the idea is not mentioned in any classical Buddhist literature. However, at least one story from  pre-modern times that I know of could be interpreted to imply collective kamma - a story  about the Sakyans, the Buddha’s kinsmen. Viduudabha, the King of Kosala, massacred “all the Sakyans” including even “the suckling babes”, and they suffered this fate supposedly because “the Sakyans” had sometime previously poisoned a river in a dispute over water (Ja.IV,152). In reality, only a few Sakyans could have committed this evil deed, and although the Sakyan chiefs  may have authorized it and  a number of others may have approved of it, the majority, particularly the babies and children, would have had nothing at all to do with it. Thus the collective kamma idea is implicit  in this  story. How are we to explain this?
The story is not in the Tipitaka but comes from the  Paccuppannavanna of the Jataka, a text of uncertain but late date. Some scholars consider it to have been composed in Sri Lankan rather than India. But whoever the author was   it seems  likely that he was just storytelling, rather than positing the idea of collective kamma as a specific doctrine. The fact that no later commentators took the story as a cue to develop the idea of collective kamma strengthens this assumption. Also, another retelling of the story, from the Mahavamsa Tika, says that there were survivors of the massacre, thus undermining that claim that “all Sakyans” suffered the negative vipaka of the kamma created by others.
That version of collective kamma which maintains that the consequences of deeds done by some within a group can be experienced by others within the same group, contradicts  one of the most fundamental Buddhist concepts, that each individual is responsible for themselves.
Posted by Shravasti Dhammika at 3:40 PM 5 comments: 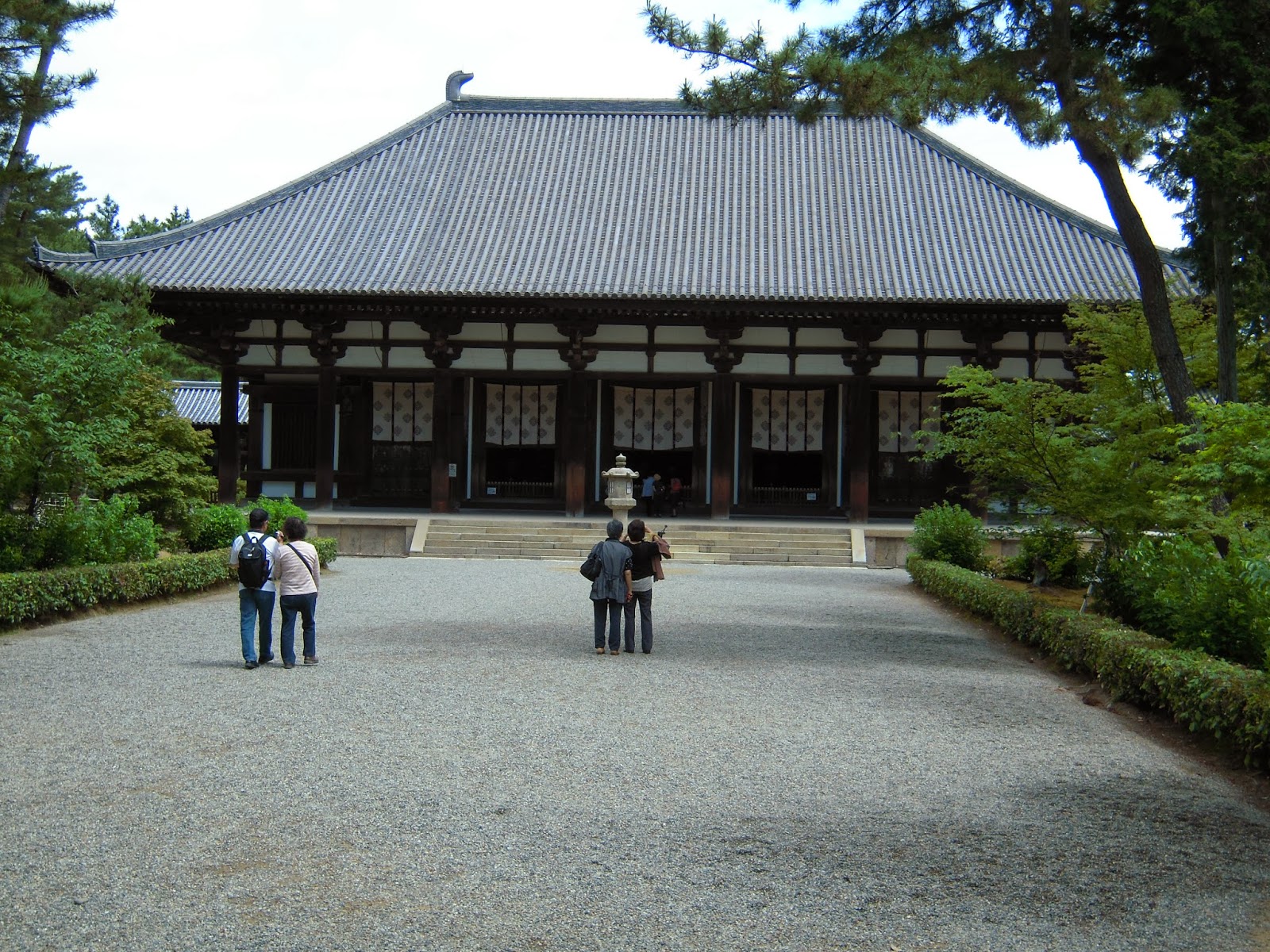 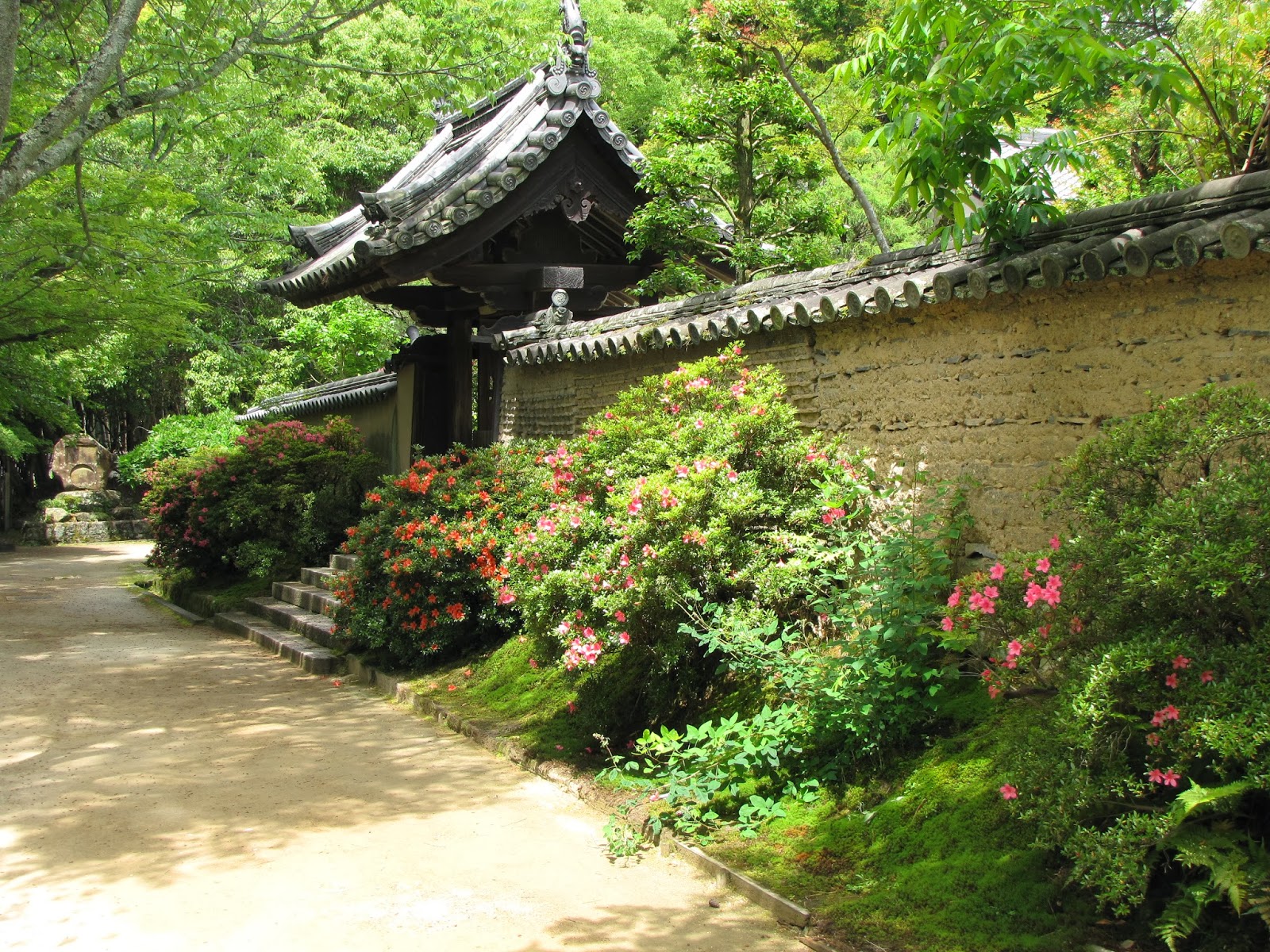 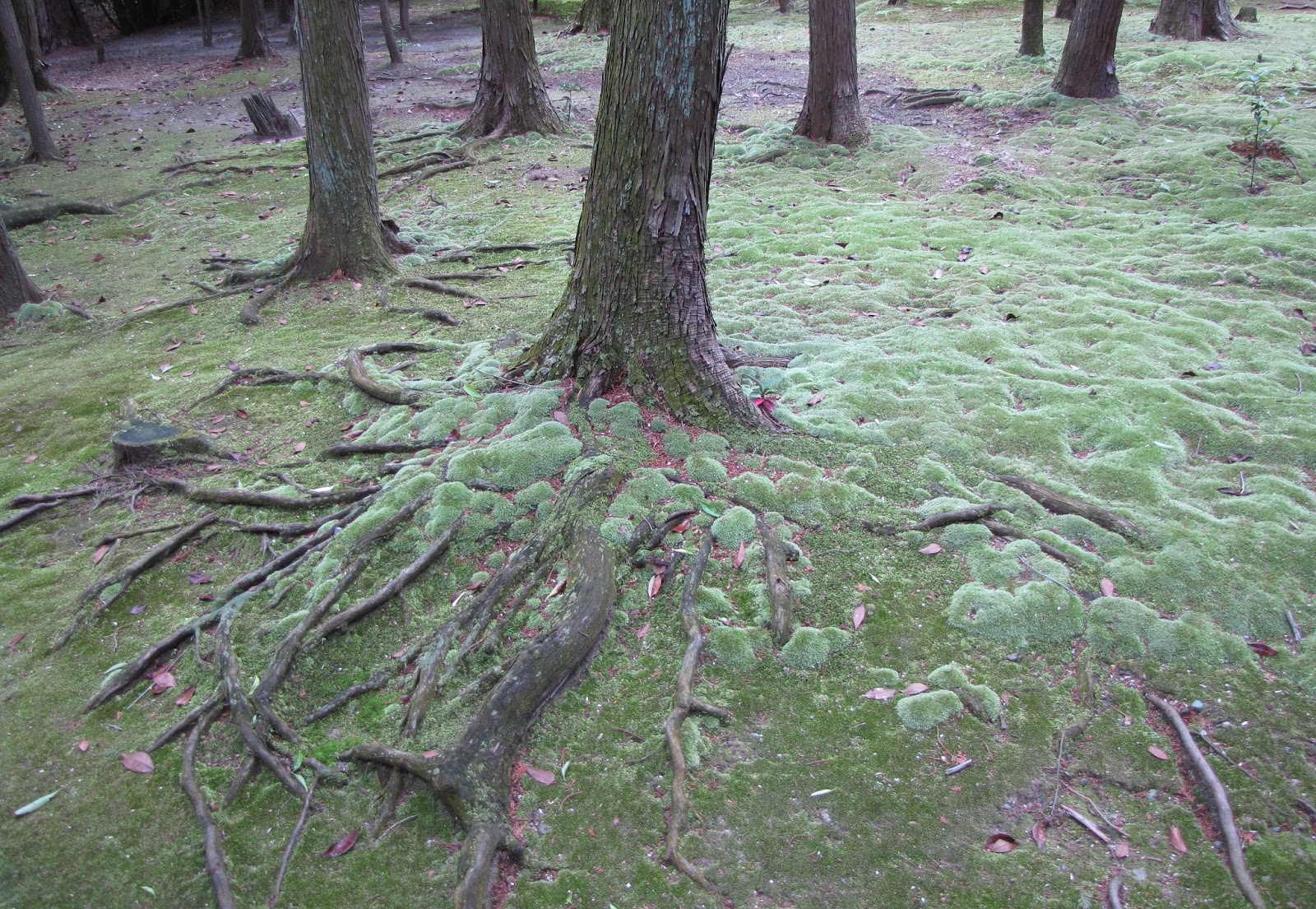 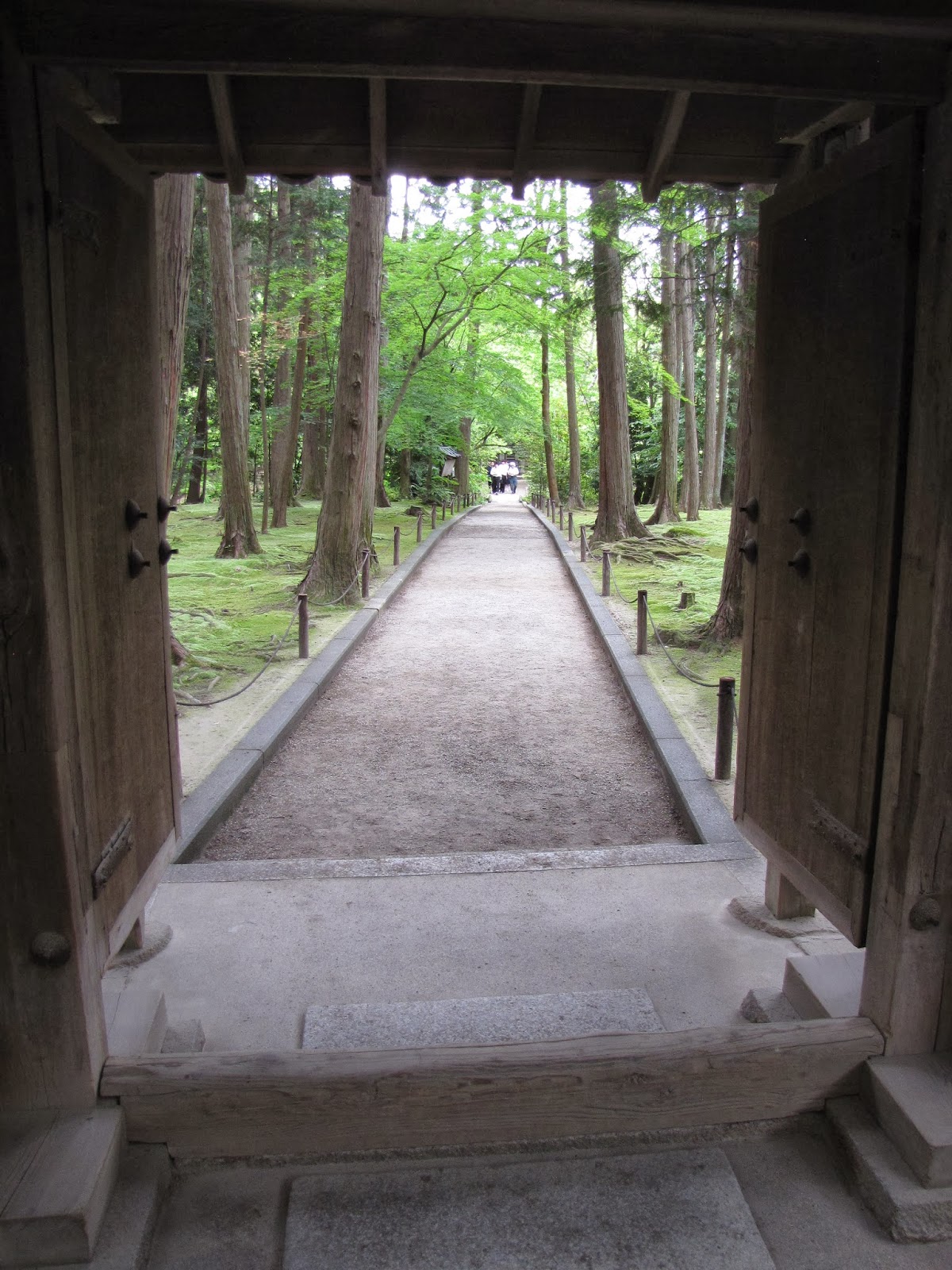 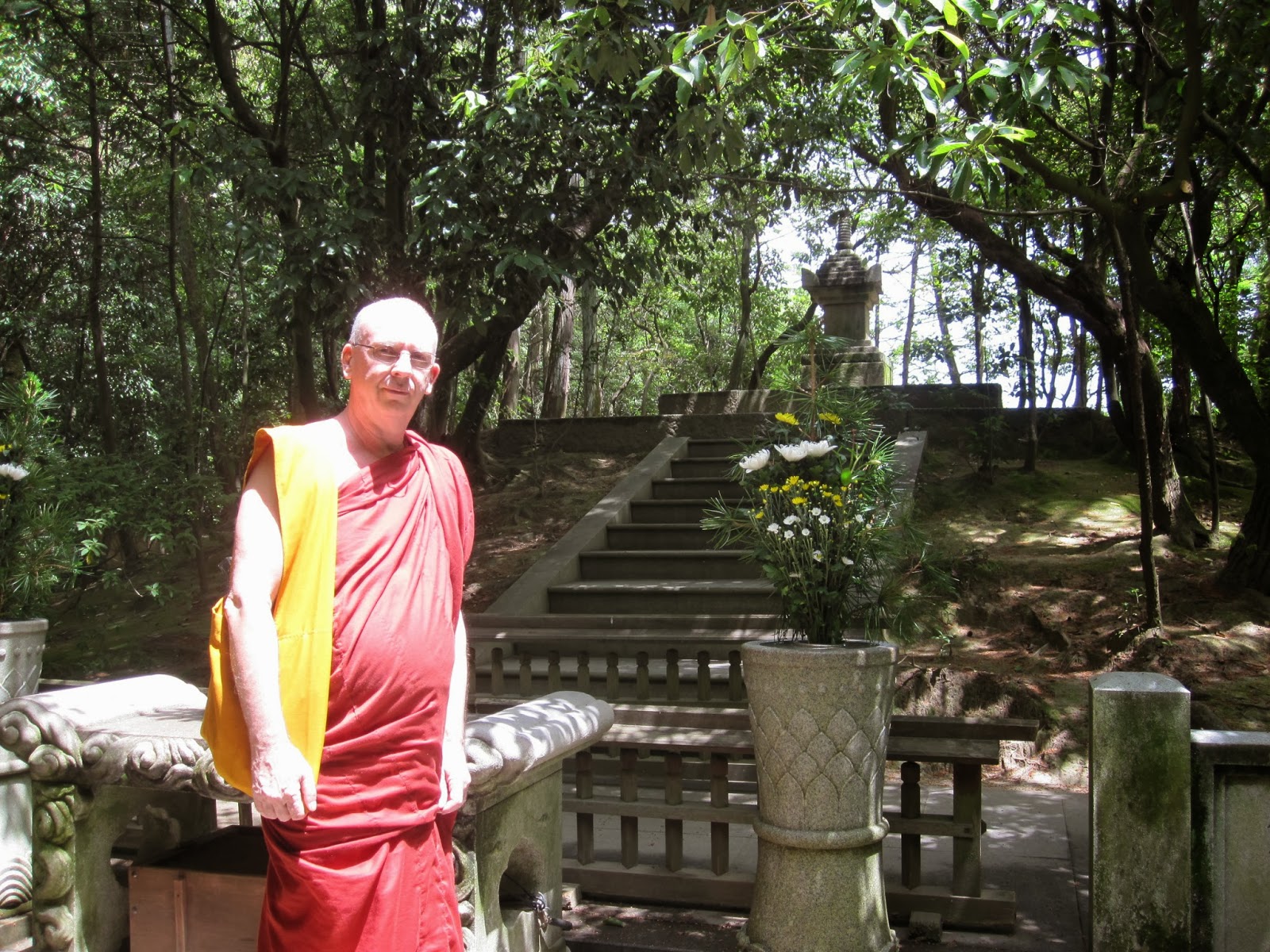