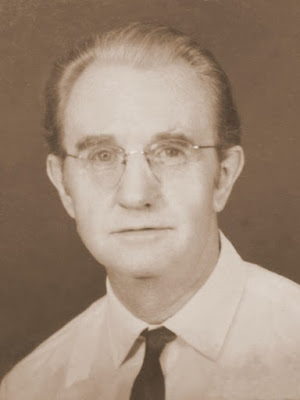 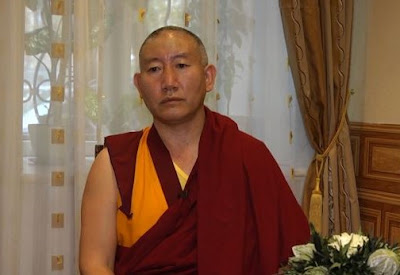 A prominent Tibetan lama who has been ordered out of Russia says the country's security agency had previously warned him to be less active in preaching Tibetan Buddhism to Russians. Shiwalha Rinpoche, who has earned a strong following in Russia over the past decade, was declared "undesirable" by the Federal Security Service (FSB) in late September and ordered to leave with no possibility of return. "During all these years there had never been any complaint about my activities," he told reporters in Moscow a day before his planned departure to India late on October 16. "But last year, FSB officials came to one of my lectures. They listened and then suggested that I give fewer sermons. This is the reason why I was less active this year." His shock expulsion has raised hackles in Russia's Buddhist community and fuelled suspicions of Chinese pressure - with complicity from the Russian authorities.
Shiwalha Rinpoche's interest in Russia goes back to 2004, when he began paying regular visits to the country's predominantly Buddhist republic of Tuva in southern Siberia. Four years later, he settled permanently in Tuva at the invitation of local authorities. The arrival of such a high-ranking lama has jumpstarted the revival of the faith in traditionally Buddhist sections of Siberia, where Buddhist monks were heavily repressed under Soviet rule along with other religious leaders. He has thousands of followers in Russia and more particularly in Tuva,   where he founded several organizations and last year opened the Buddhist republic's first  meditation centre. In 2012, the local government and parliament awarded him for his contribution to the resurgence of Buddhism in the region. "China's efforts to curb the spread of Tibetan Buddhism in Russia are definitely one of the FSB's motives for this decision," says Boris Falikov, a respected religious expert. "It fits into Beijing's policy aimed at the international isolation of the Dalai Lama and of other world-renowned Tibetan lamas."
There are  between 700,000  and 1.5 million Buddhists in Russia, mainly living in the Buryatia, Kalmykia, and Tuva republics near China and Mongolia.
From RFE.
Posted by Shravasti Dhammika at 4:26 AM 3 comments: