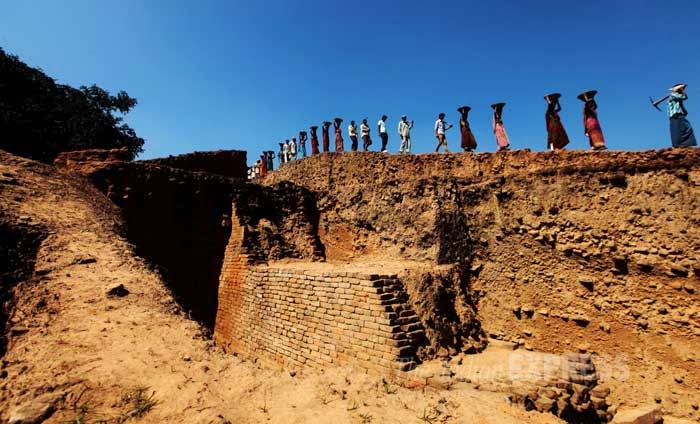 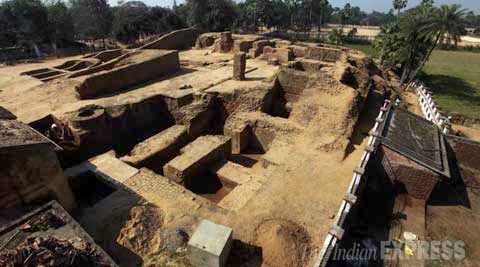 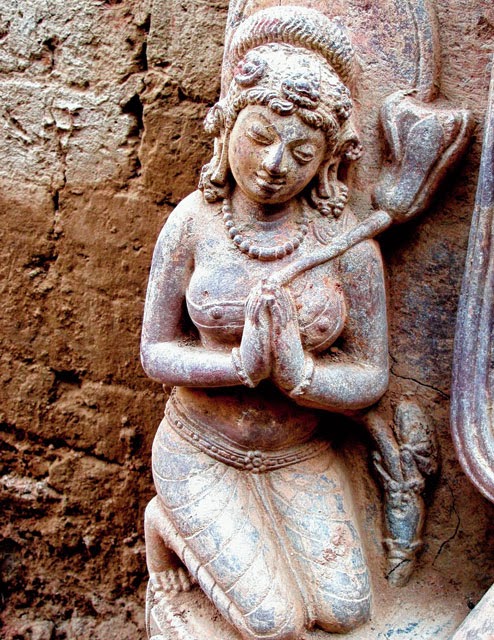 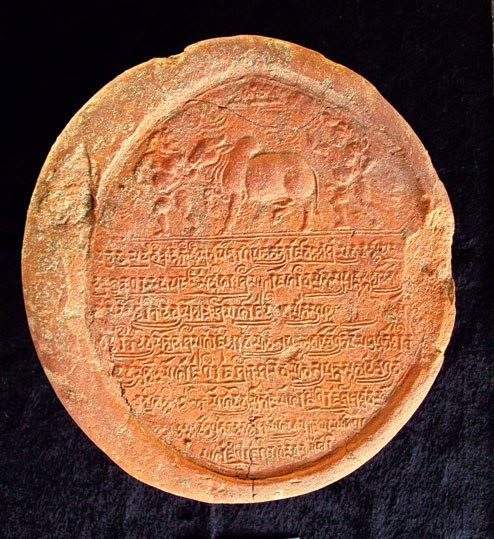 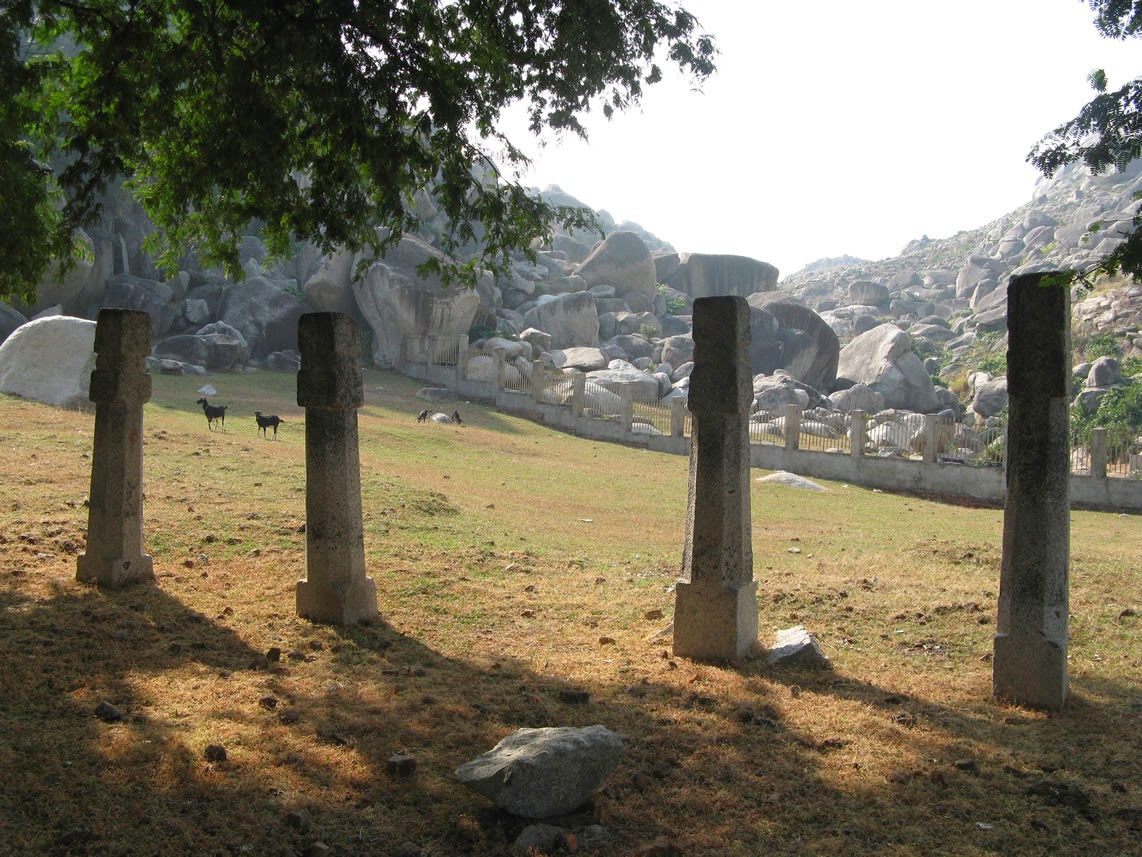 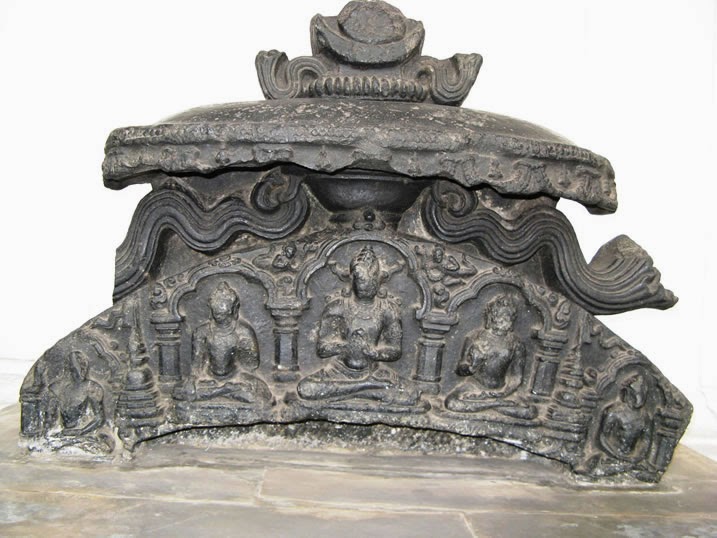 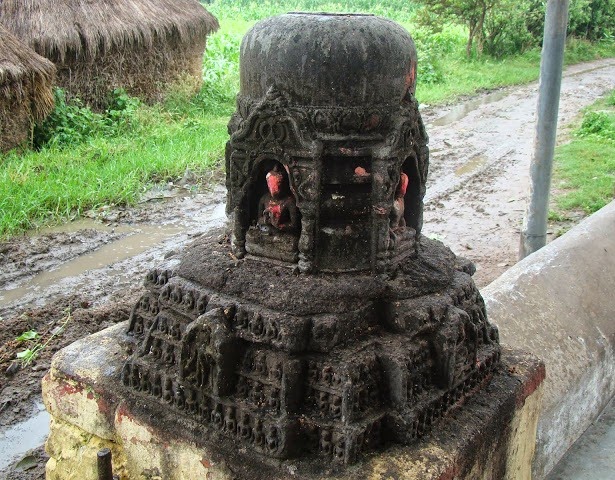 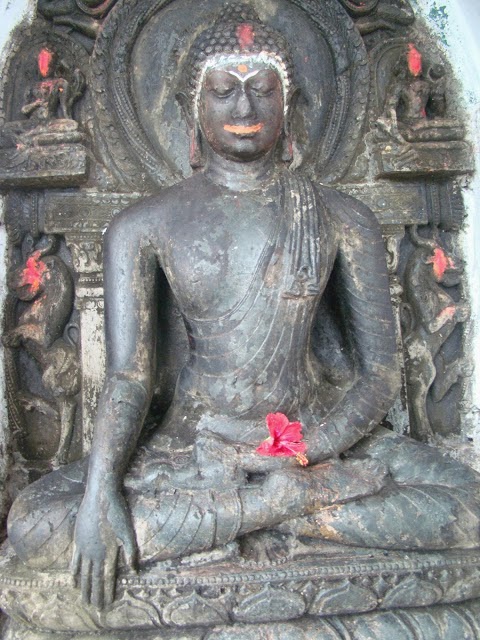 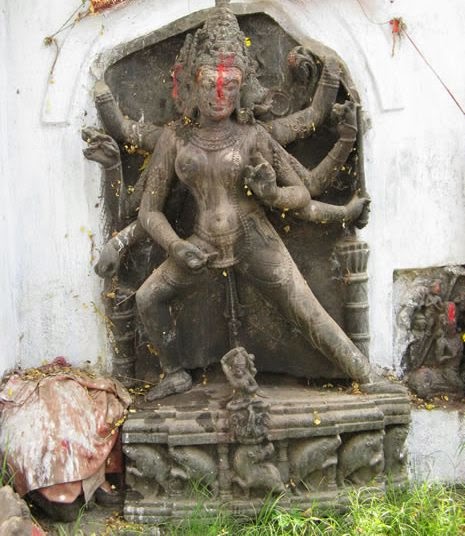 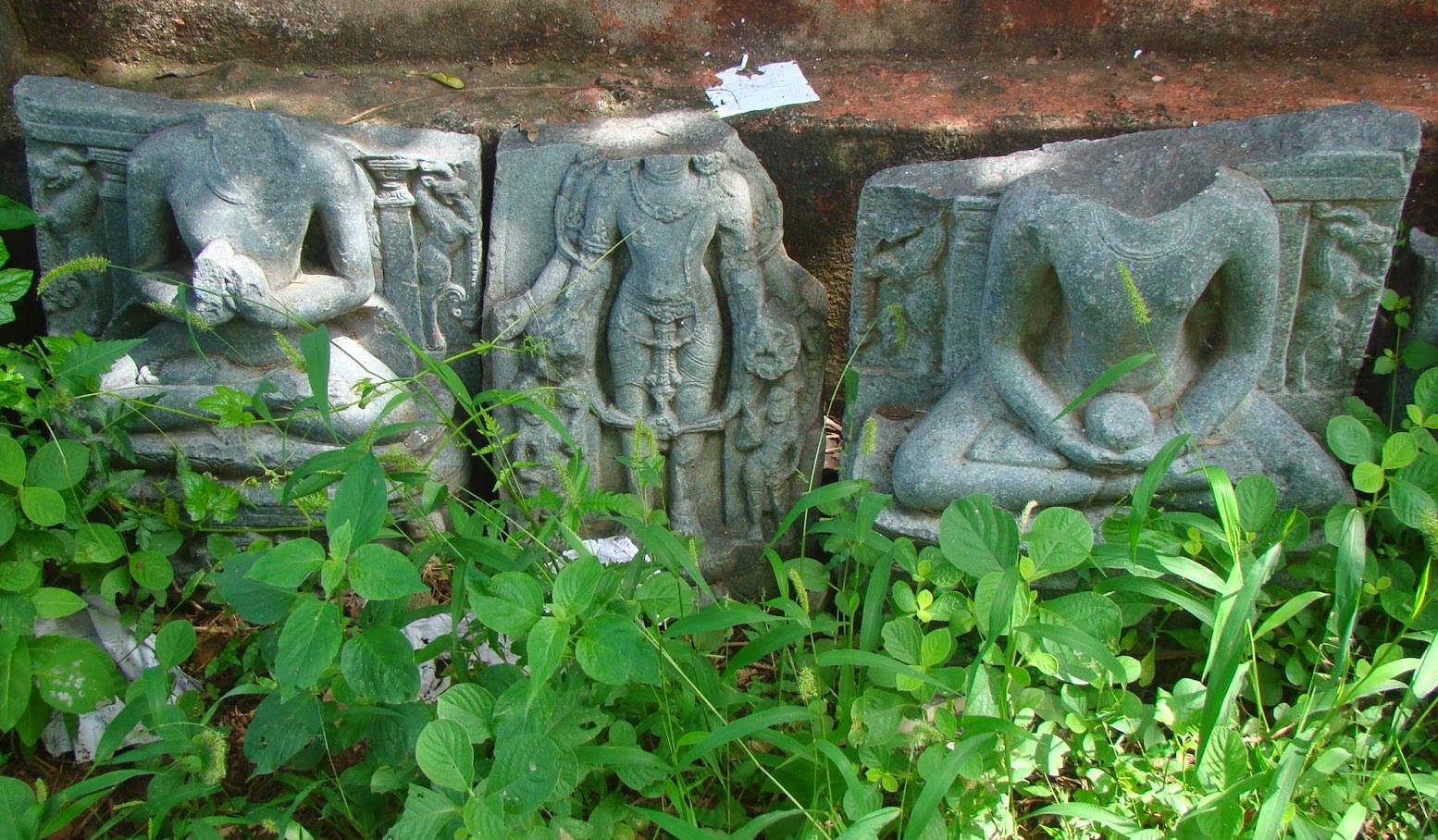 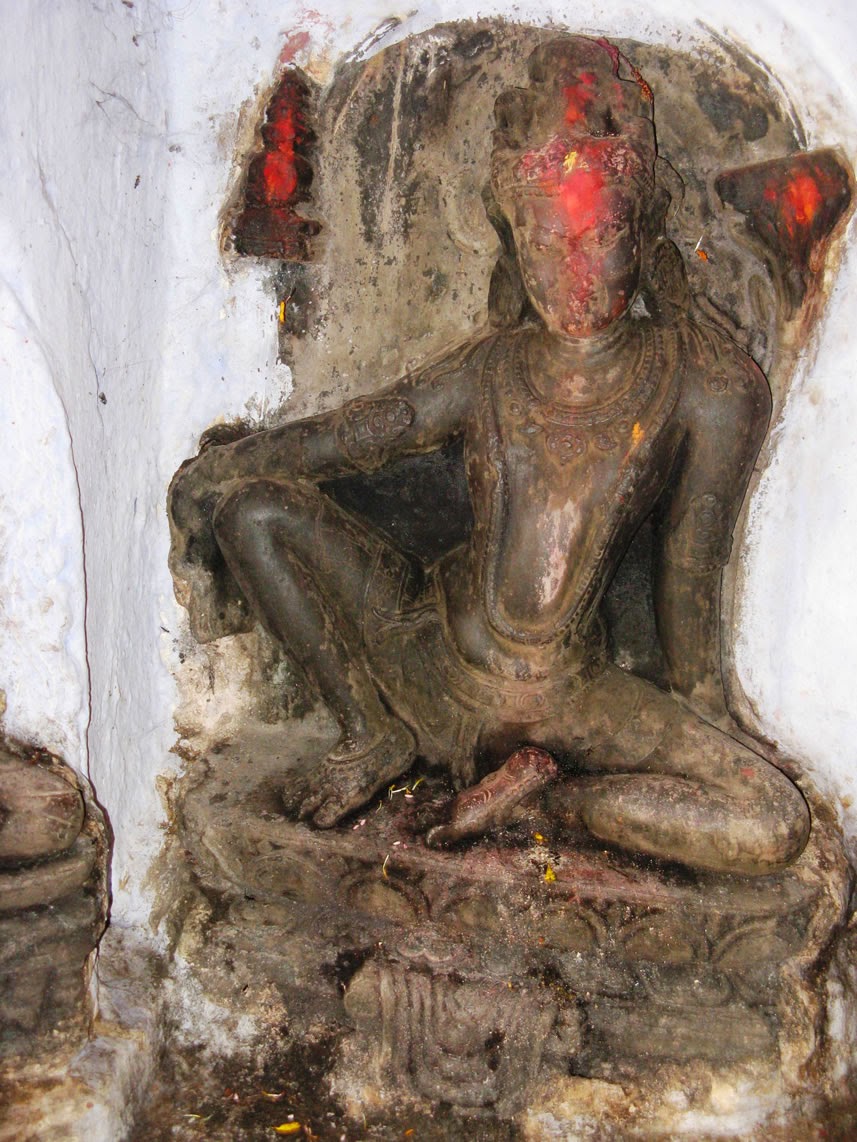 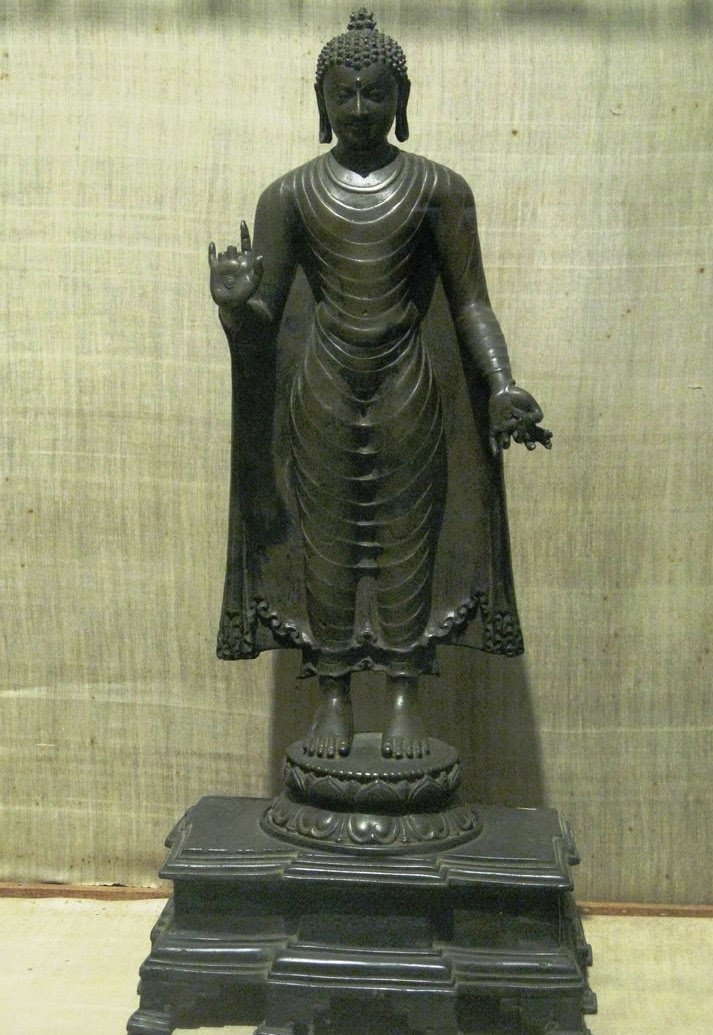 
People can have deeply felt relationships with animals, their pets or even with animals in general. There is no particular word for the love of animals in any language. In the Buddhist scriptures the feeling and attitude we should cultivate towards animals is usually called compassion (karuṇā). All Indian religions, but particularly Buddhism and Jainism, have long recognised that a tender kindness to animals is not just legitimate but actually a sign of a more all-inclusive love. If not actually love and compassion for animals, then at least some consideration towards them goes back a long way in human history. The Old Testament dictated that even working animals were to rest on the Sabbath. A farmer was not allowed to muzzle the ox treading out his grain so as to allow it to nibble the straw as it laboured. Such ideas probably had their origins in the fondness rural folk sometimes develop towards the animals that share their hardships and help sustain their lives.  In India during the Buddha’s time people were generally kindly to animals. One stark exception to this were the Vedic sacrifices at which sometimes large numbers of animals were slaughtered. The scriptures record one such sacrifice at which “five hundred bulls, five hundred steers and numerous heifers, goats and rams were brought to the sacrificial post for slaughter”. (A.IV,41) The Buddha repudiated the killing of animals at such religious rituals, the felling of trees to make the sacrificial posts and the threatening and beating of the slaves as they were driven to do the preparations “with tear-stained faces”. (A.II,207-8) In time protests from Buddhists and Jains led to animal sacrifice being phased out of Hinduism. In the West until fairly recently the welfare of animals was given little importance other than for economic reasons. Animal fights and sports such as bull and bear baiting, in which animals were abused and tormented, were popular entertainments well into the 19th century. The first advocates of laws to protect animals from such cruelty were looked upon with ridicule. Such behaviour has never been acceptable in places where Buddhism and Jainism have had an influence.
The Buddha considered animals to be inferior to humans in that they did not have the mental capacity to comprehend the Dhamma and that they exhibited only a rudimentary moral sense. Under monastic law murder is an offence entailing expulsion from the Sangha, while killing an animal has a much less drastic punishment. (Vin.IV,124) But this does not mean that animal welfare is unimportant. On the contrary, animals’ inferior condition in such ways makes them extra worthy of sympathy and protection. They are as liable to pain as we are. The Jātakamāla highlights both of these points when it says: “Because animals are dull by nature we should therefore have sympathy for them. When it comes to desiring happiness and wishing to avoid pain, all beings are the same. Therefore, if you find something unpleasant you should not inflict it on others.” (Jāt. 25, 25-6)   The Buddha recognised that cruelty, whether to animals or humans, sprung from the same defilements - callousness, spite, vengeance, and lack of empathy - and that it would have similar negative kammic consequences. 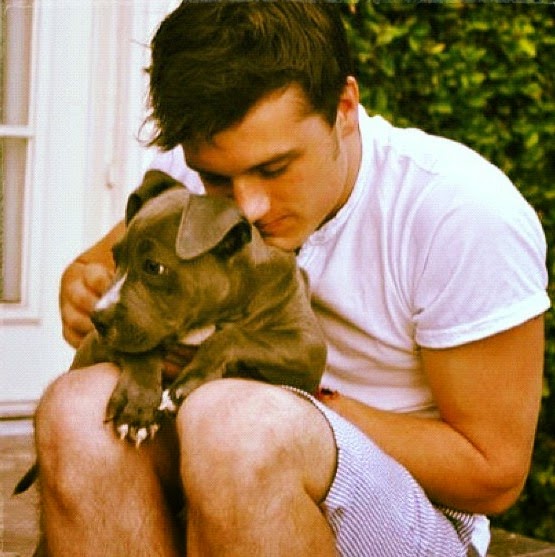 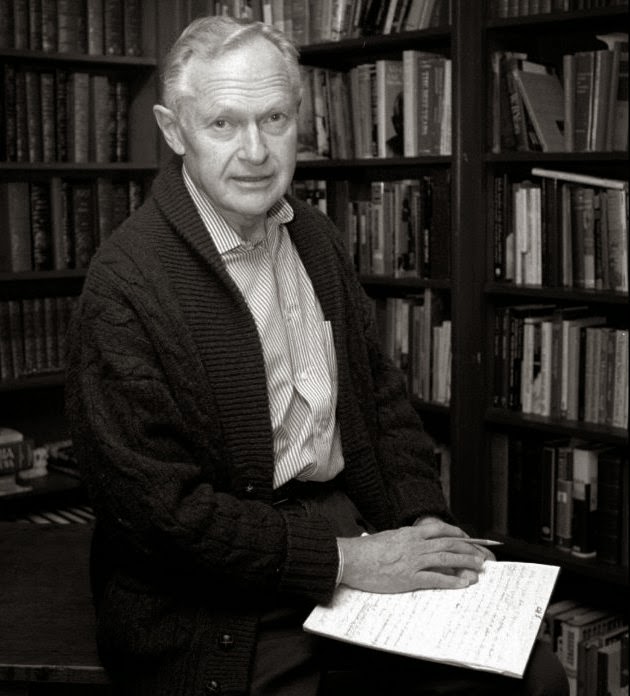 A few days ago Sherwin B. Nuland died. Some of you may know him as the author of the Pulitzer Prize-winning and bestselling book How We Die, published in 1994. Nuland sought to dispel the popular myth that most deaths take place the way they do in the movies – a few poignant, funny or enigmatic last words, then the eyes closing and then a peaceful and swift slipping away. As a doctor Nuland knew that only a few have the good fortune to end like that, and he did not flinch to describe in detail what it is often really like. It is for the most part pretty much how the Buddha described it – dukkha, sometimes extreme dukkha. Nuland added to this that modern medicine sometimes actually adds to the dukkha  by prolonging it. Only recently I read an article in the local newspaper about the death by cancer of a Singaporean personality. The writer commented approvingly that “she fought it to the last”. This unhelpful attitude, so widely promoted nowadays,  is also  a cause of a great deal of pain and suffering in the months or weeks leading to up to death. The old idea of having the wisdom of knowing when your time has come, accepting it, and letting the process take its course, doesn’t accord with the  popular insistence of putting a positive spin on everything. Nuland wrote: “If the classical image of dying with dignity must be modified or even discarded, what is to be salvaged of our hope for the final memories we leave to those who love us? The dignity we seek in dying must be found in the dignity with which we have lived our lives.” Nuland was 83 and he died of can prostate cancer. I hope it was for him a peaceful and easy end.
Posted by Shravasti Dhammika at 7:55 PM 4 comments: