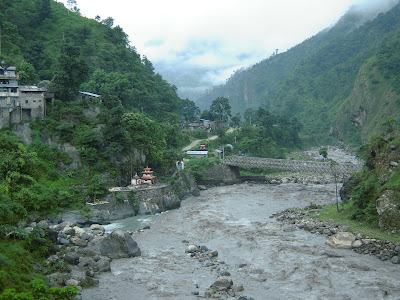 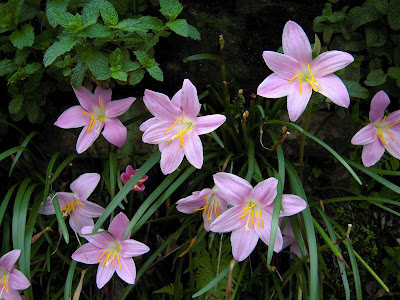 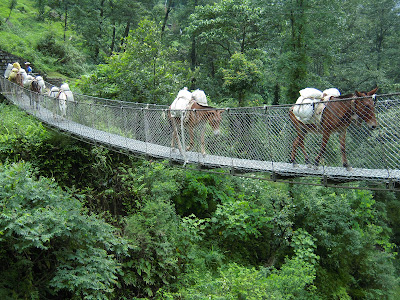 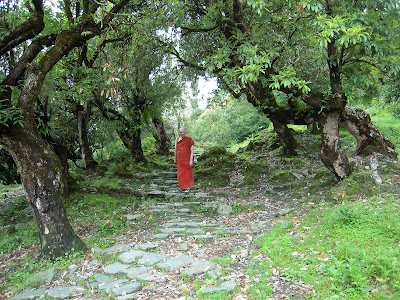 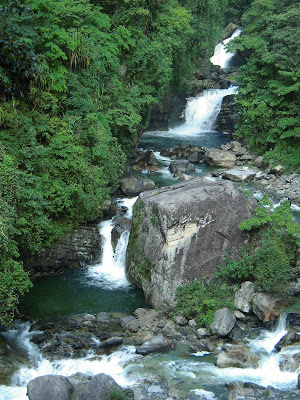 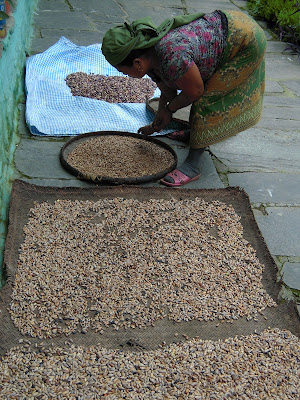 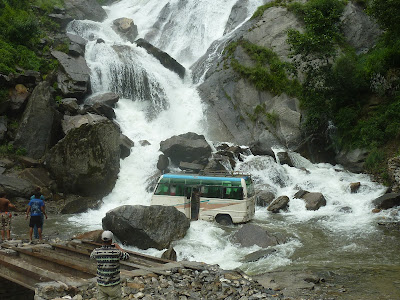 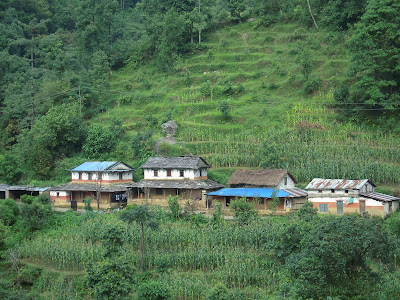 Posted by Shravasti Dhammika at 8:06 PM

Hi Bhante, it seems like you had an enjoyable trip. You mentioned that walking through the silent forest created the urge to shout.
I find it interesting that there can be different qualities of what we call silence. Apparently true silence is known as anechoic, eg when a room is truly sound proofed for musical recording etc so the "sound" of the room does not colour the recorded signal wether it be voice or acoustic instrument etc. I think it is defined as -25db and is apparently a little unsettling for the recordees after a while. I used to live in a fairly isolated house in the forest, quiet at the best of times, and I remember two instances something that may have been similar similar to what you experienced. The first was a foggy morning where there was very low visibility and all that I could hear was the sound of three currawongs (australian birds) calling to each other in an order that was always the same and initiated by the first one after a round of silence. The second was when I awoke in the middle of the night (same place) and it was actually the unusually hushed silence that I rcall that woke me up. It had just snowed and I had never experienced that before, curious! So glad you had a good adventure - so energetic- and thanks for posting those great photos.