Three Temples In Cambodia I


Last week a few friends and I spent 10 days in Cambodia. Our intention was to visit three ancient temples - Banteay Chamr, Preah Vihera and Beng Mealea. The first is one of the few Khmer Buddhist temples and was apparently dedicated to Avalokitesvara while Beng Mealea reflects Buddhist/Hinduism syncretism. Both these temples are situated in thick jungle, the second much more so than the first, giving them an added appeal. Preah Vihera is perched  on the very edge of a sheer cliff and almost straddles the Thai/Cambodian border. Soldiers of both countries have been engaged   in combat over the temple in the recent past and the area remains tense. Today and for the next two posts  I will share with you some of the photos we took during our visit. Today Banteay Chamr. 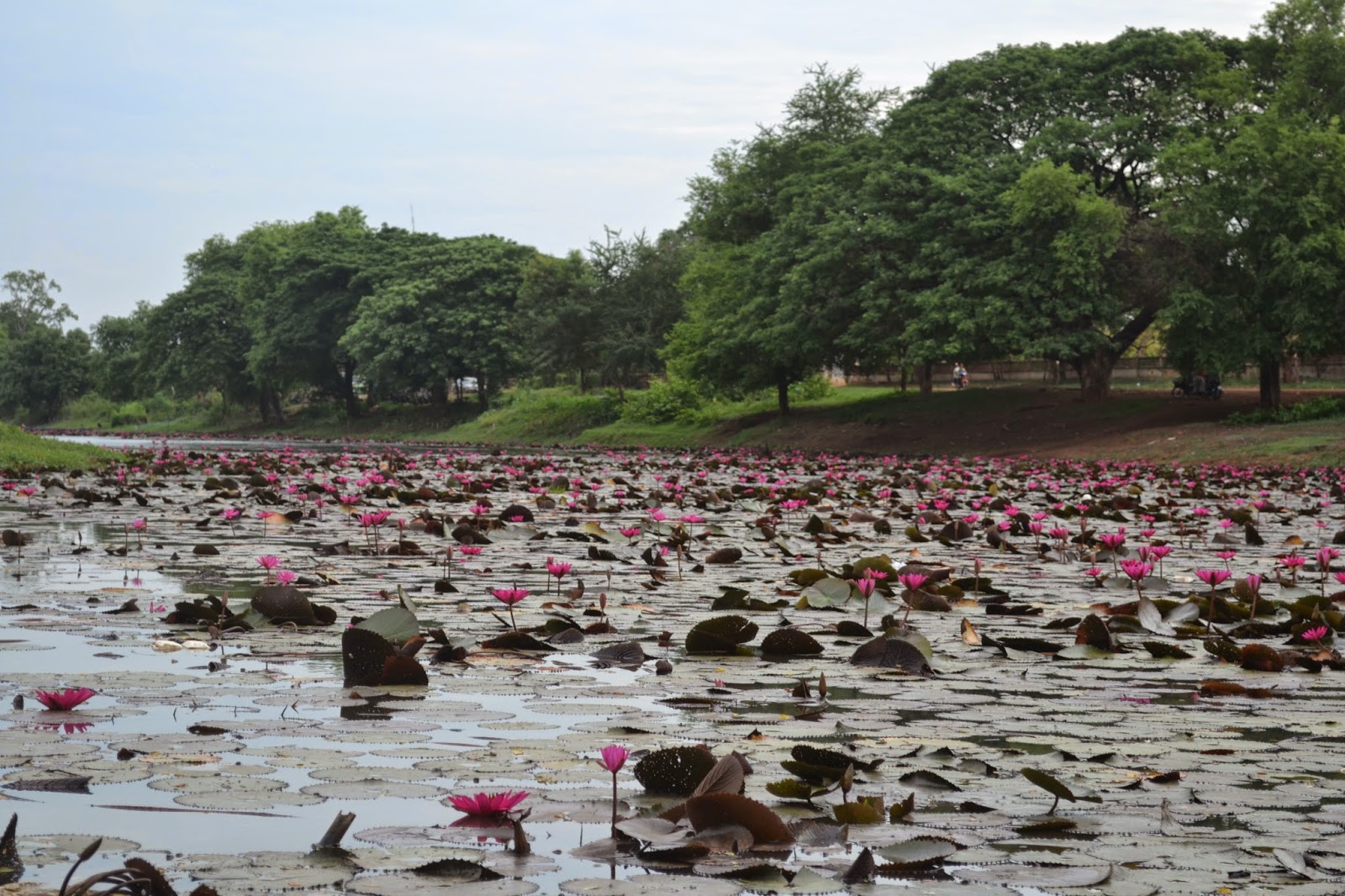 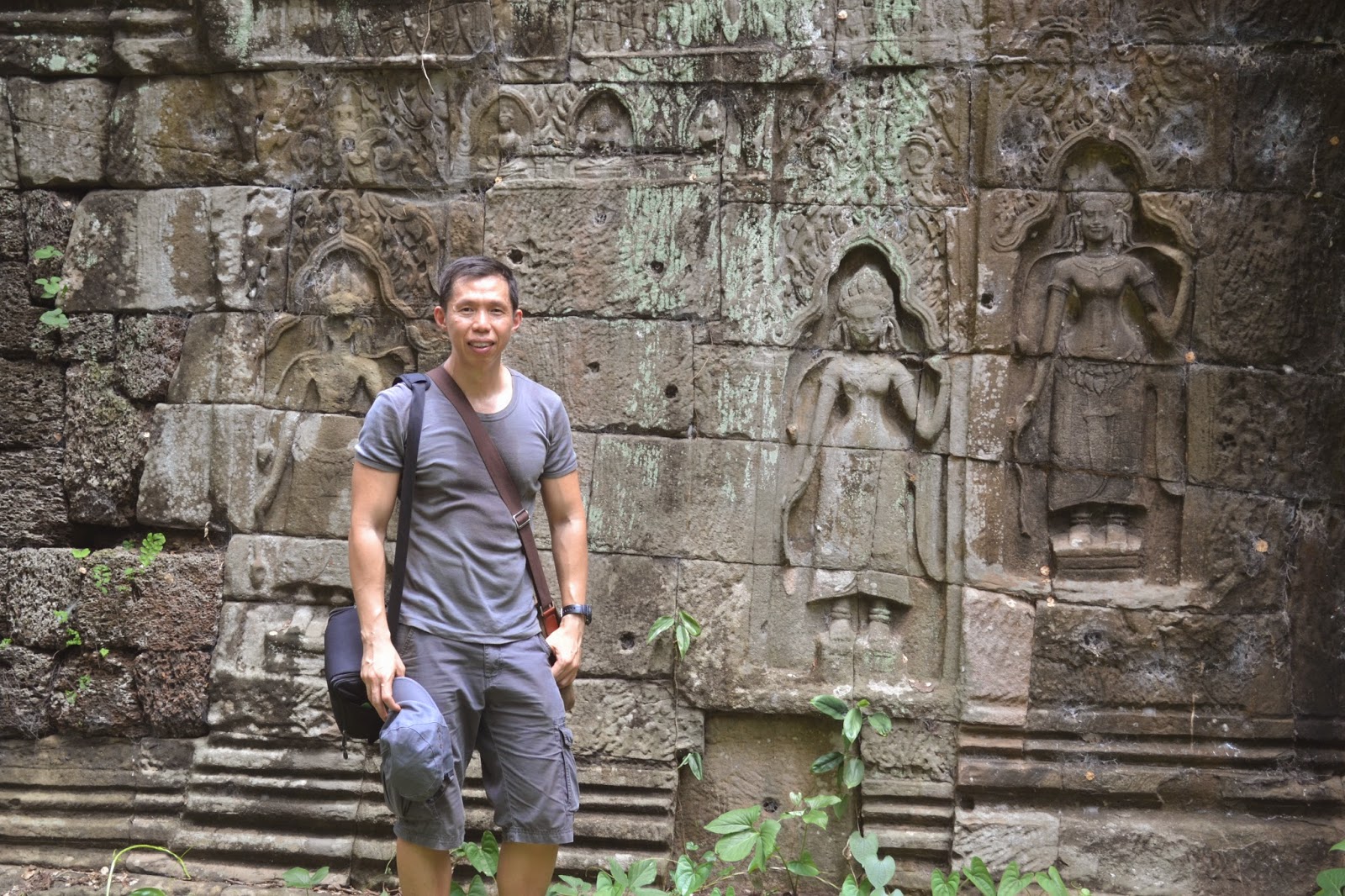 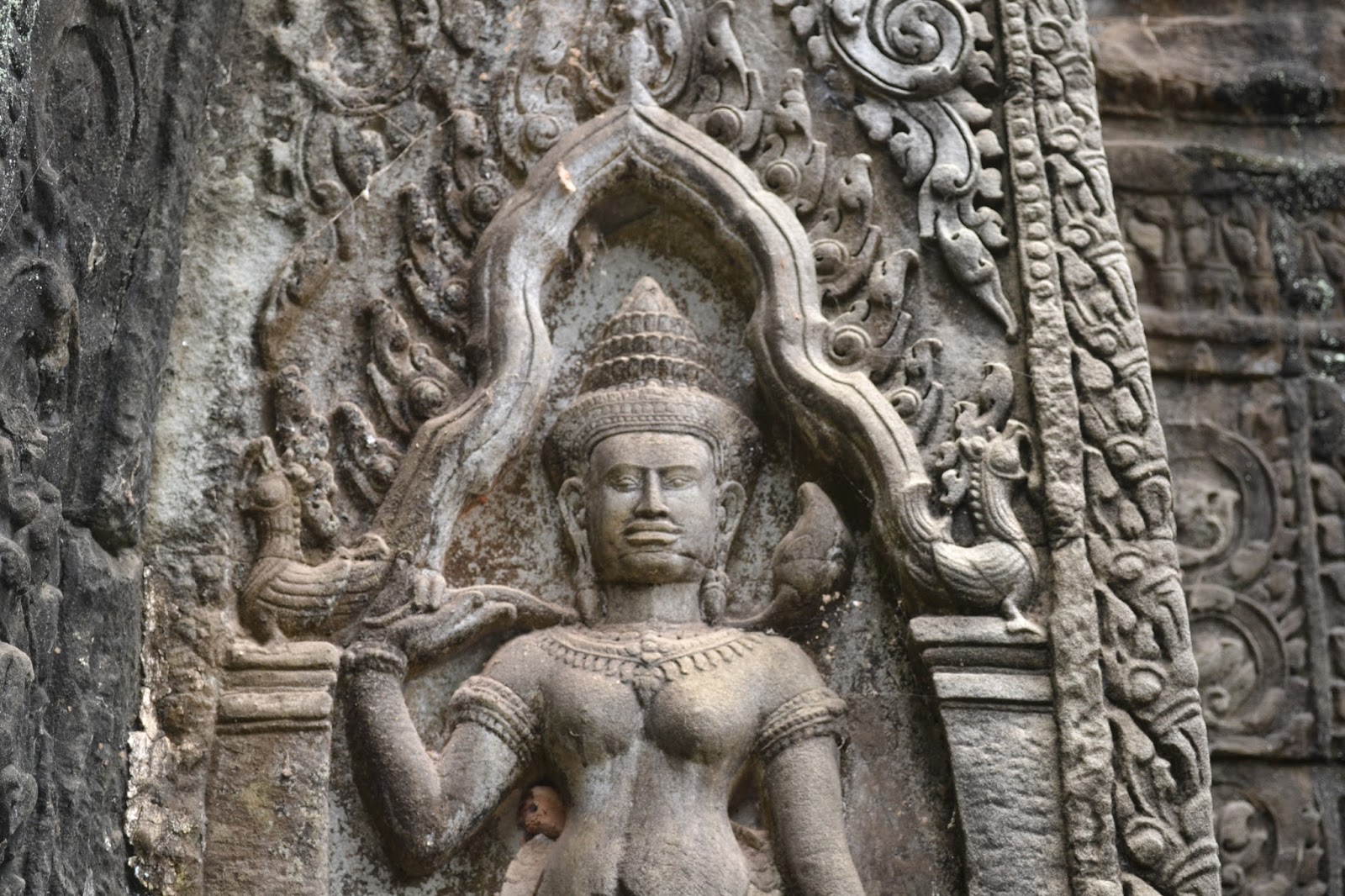 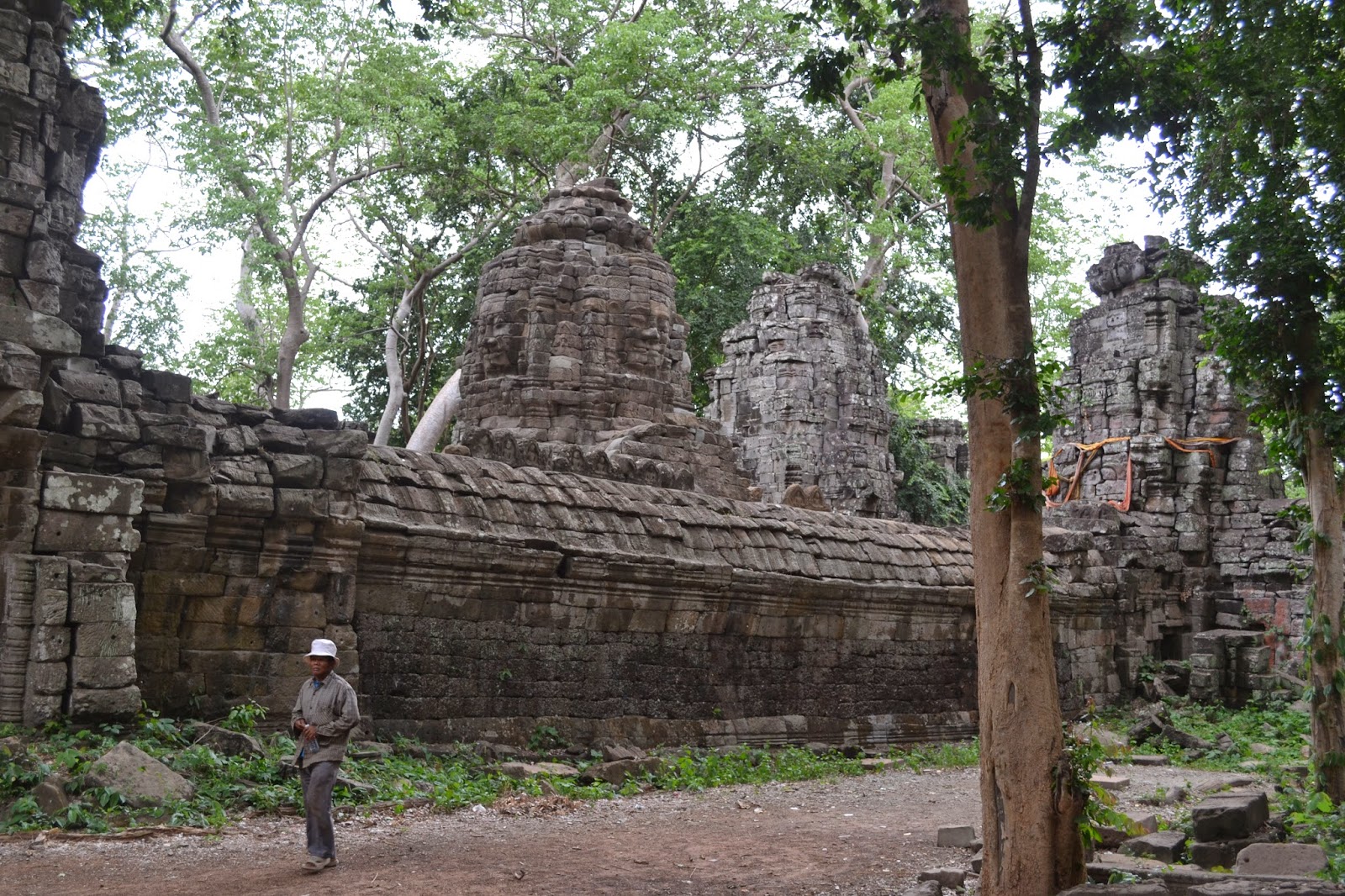 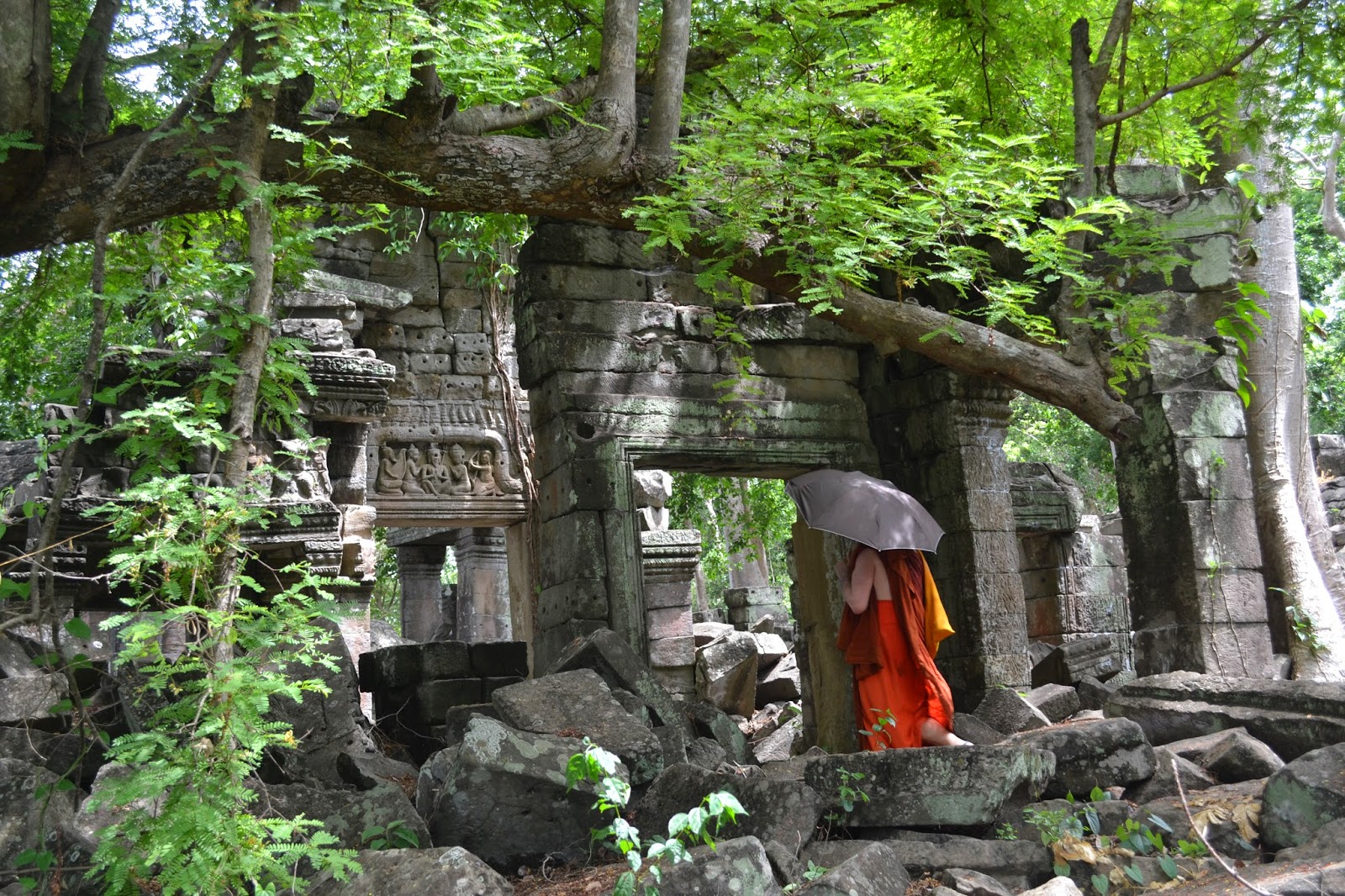 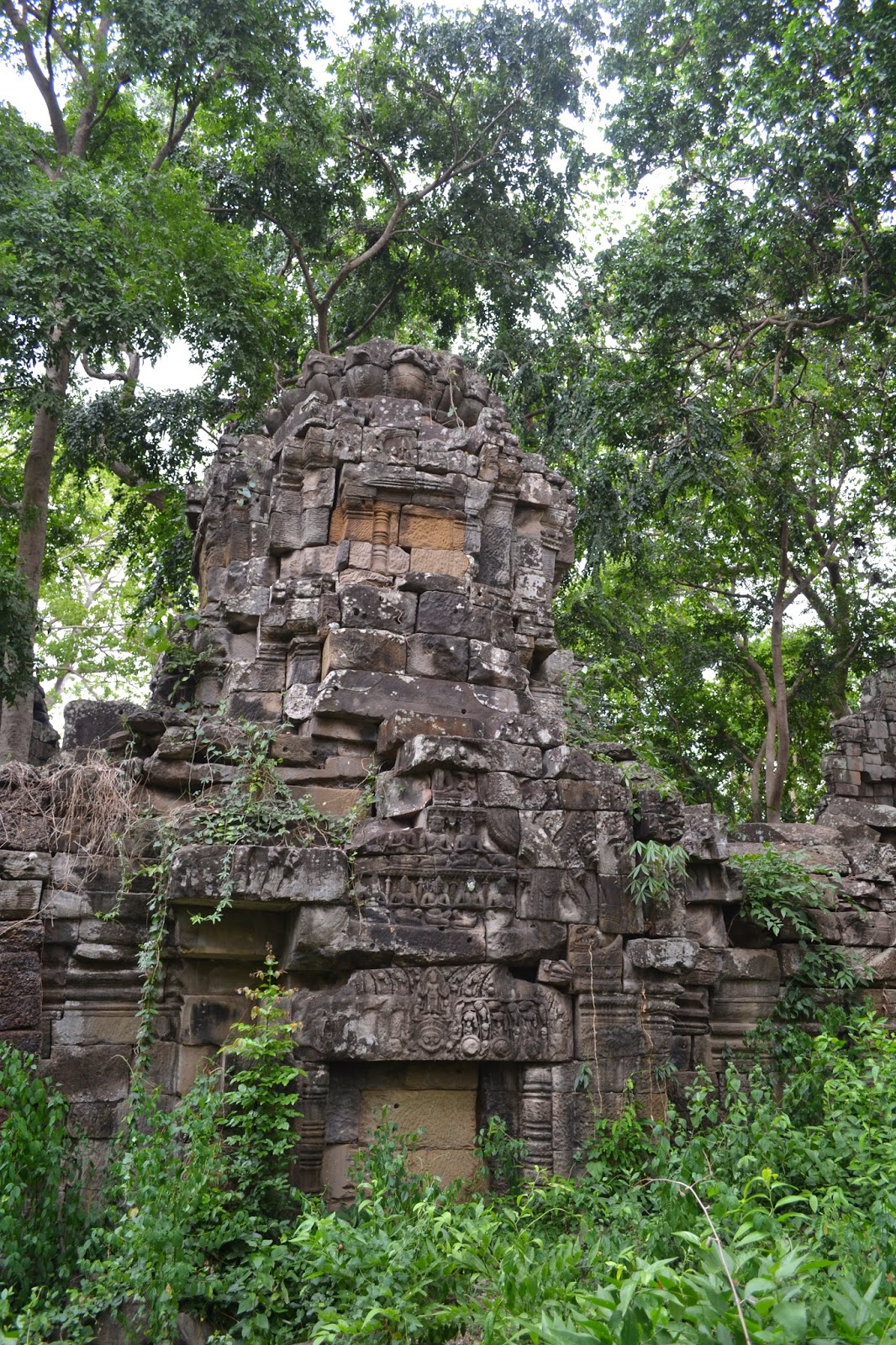 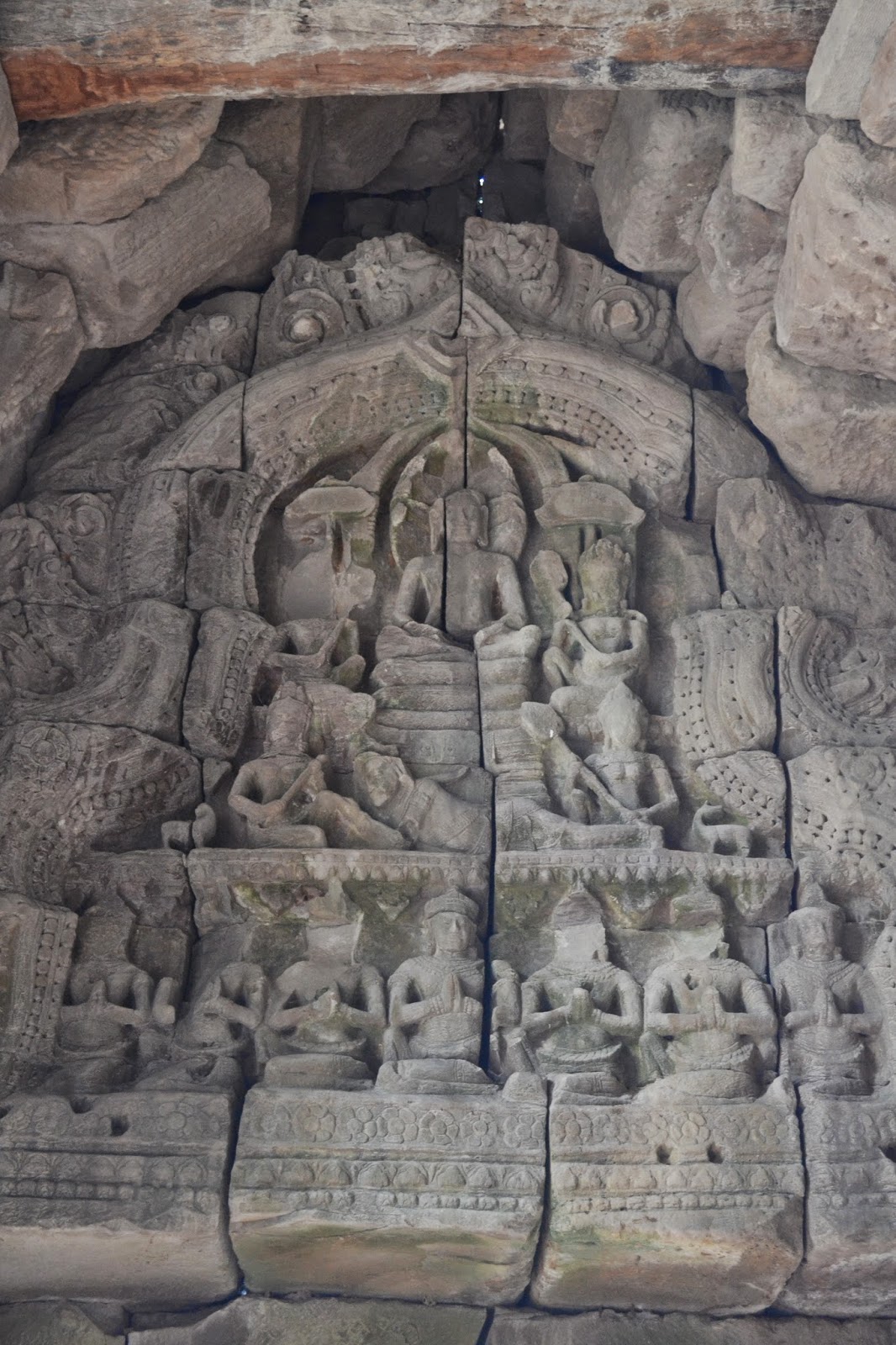 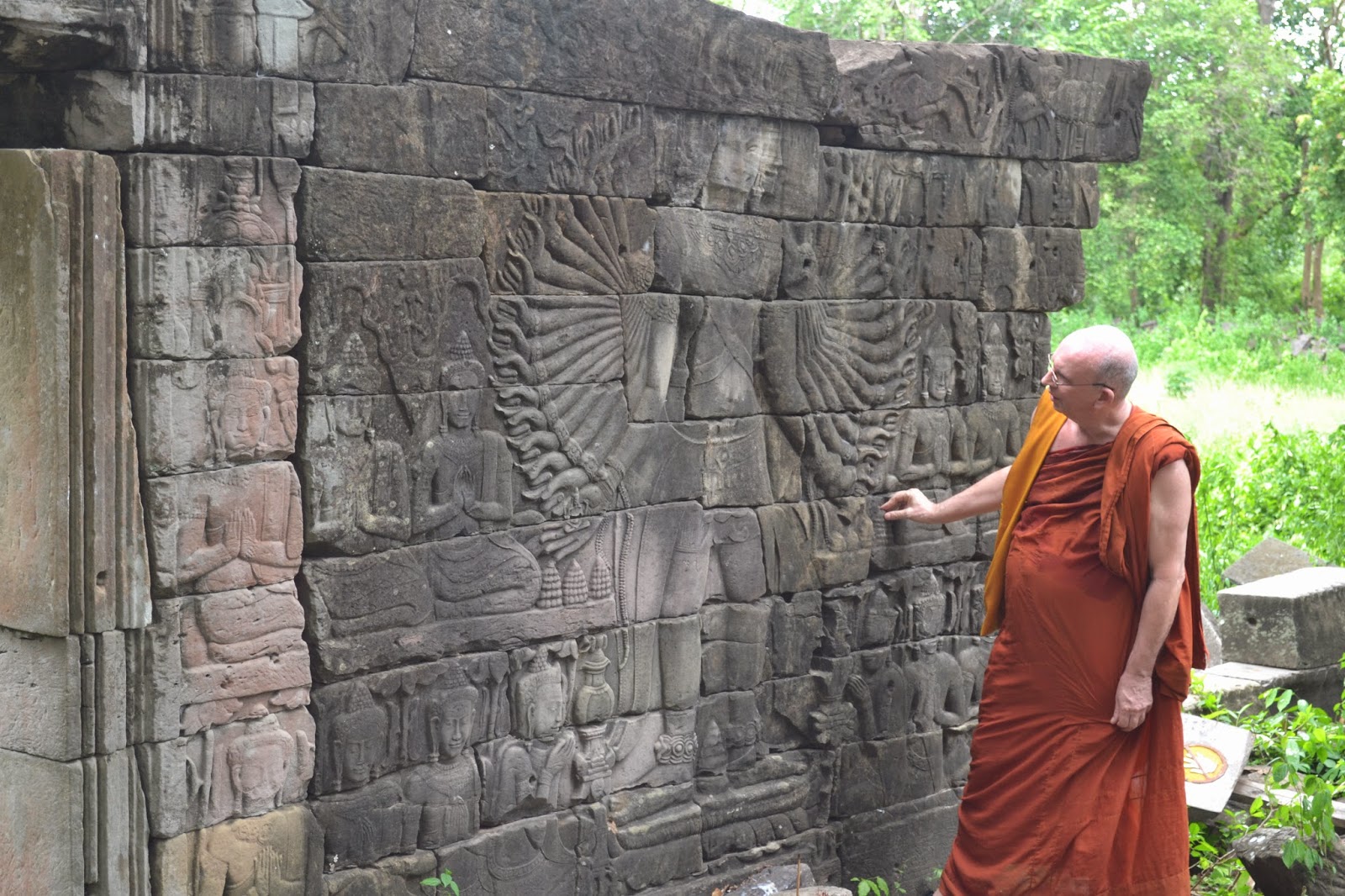 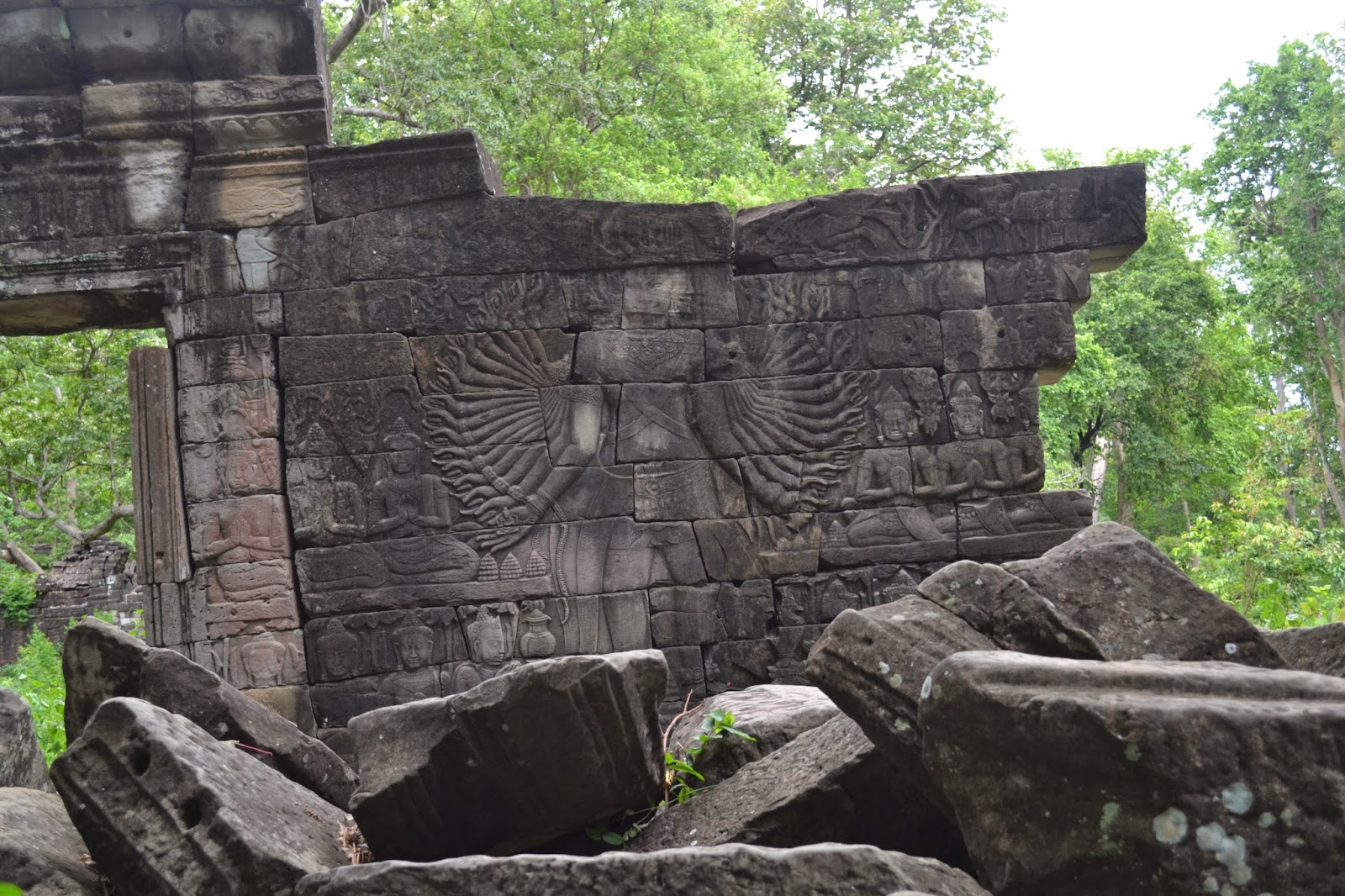 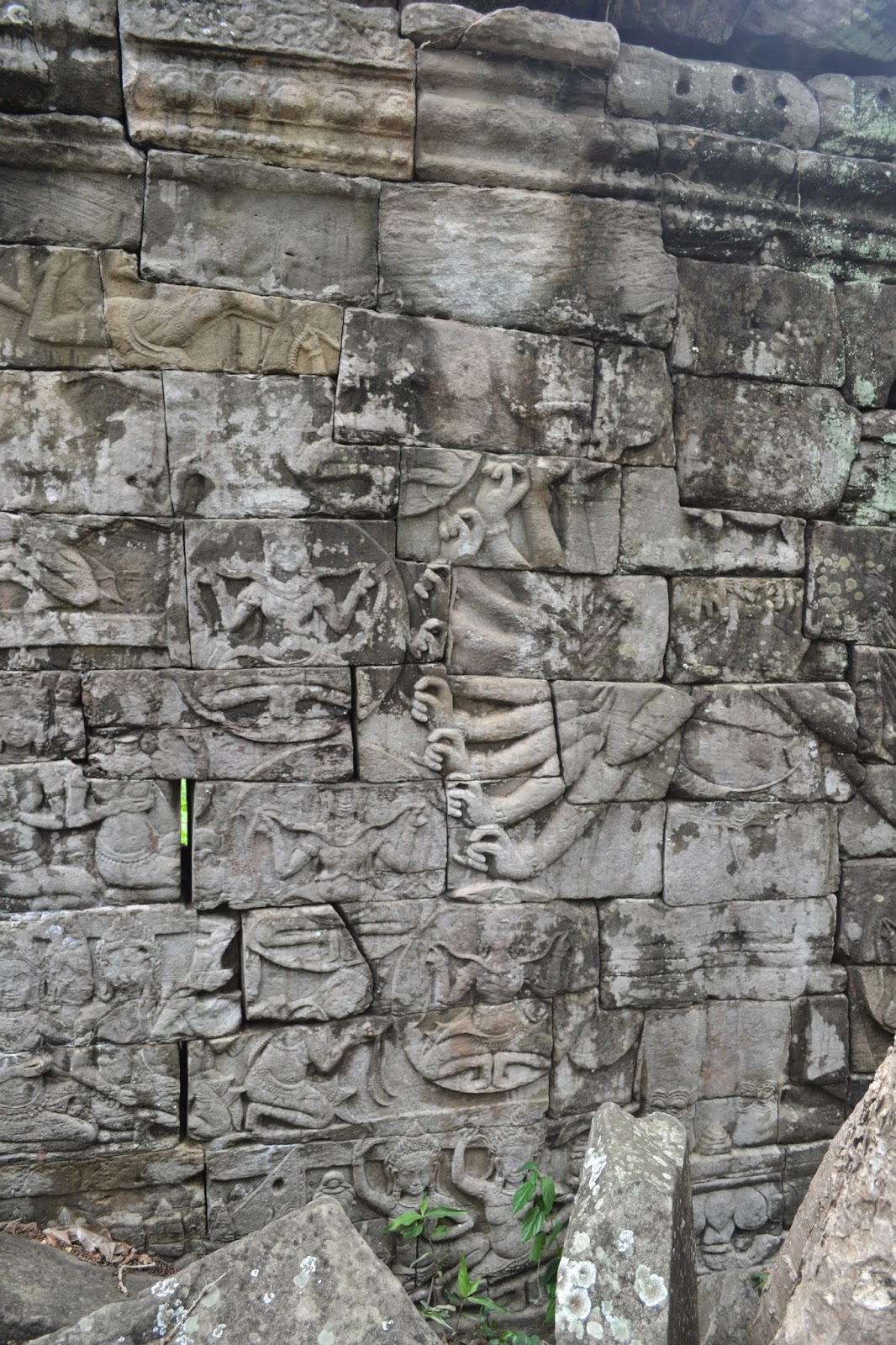 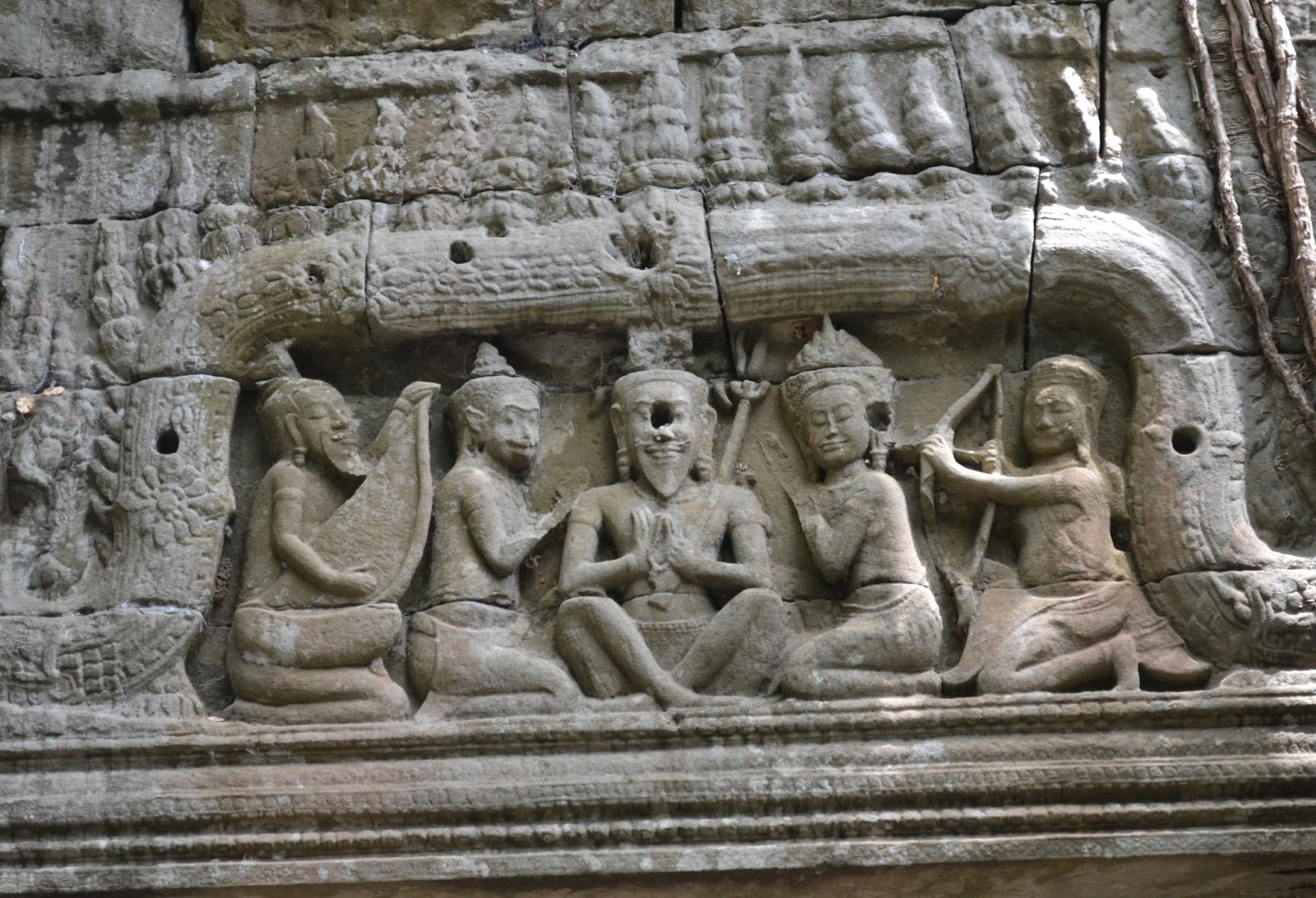 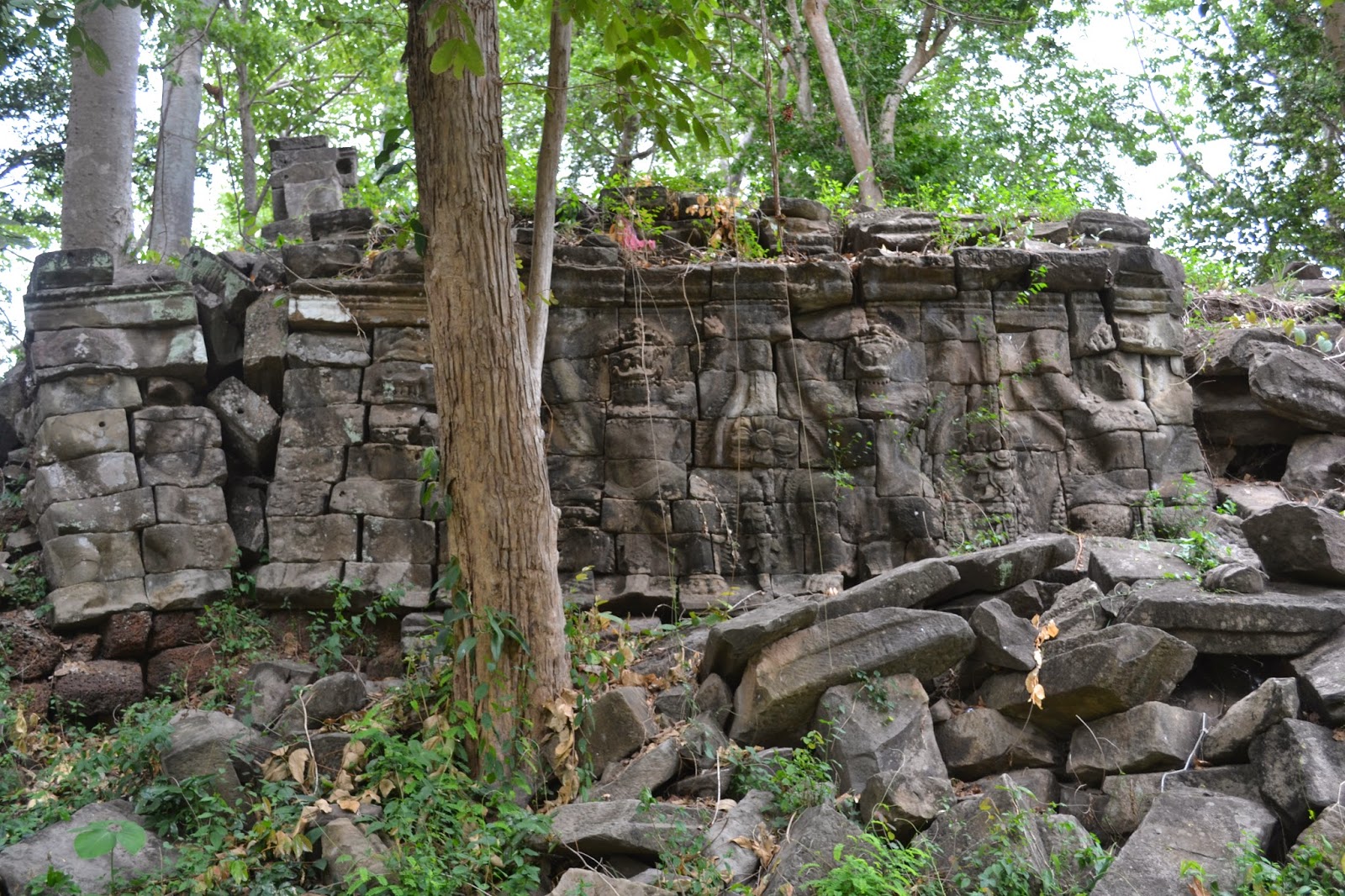 Posted by Shravasti Dhammika at 6:07 PM

I just finished your "Broken Buddha". Thank you for this great text which I enjoyed reading... but you forgot the Thai monks' ceremonial fans talapatr... just joking! If you would like me to give you a detailed reaction to your book, then please give me your mail address. Greetings, Martin Frank.