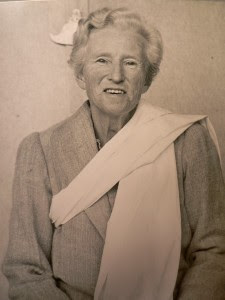 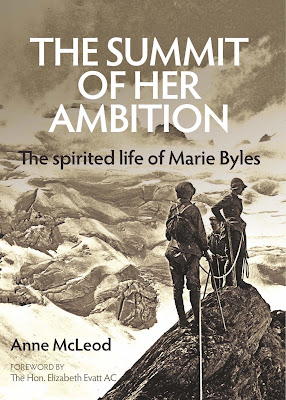 Posted by Shravasti Dhammika at 2:06 AM

Thanks for your article on this great pioneer of the dharma in Australia. You may find this radio documentary interesting http://www.abc.net.au/radionational/programs/spiritofthings/woman-with-altitude-marie-byles/7449562

Dear Blake, thanks for that extra infomation.

Thanks for sharing awesome blog ! gifts for birthday online

Thanks for sharing ! Packers Bangalore