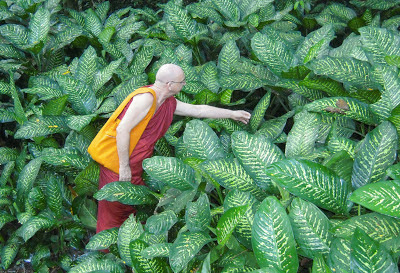 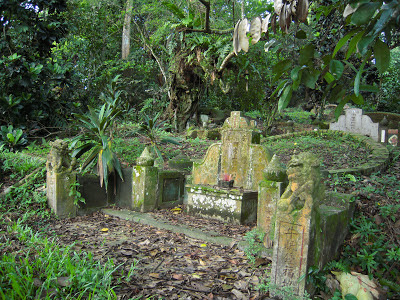 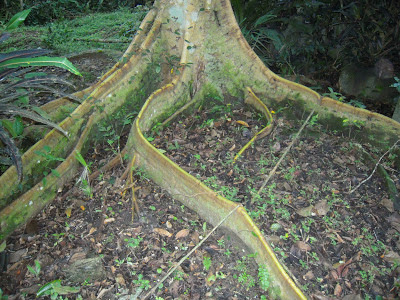 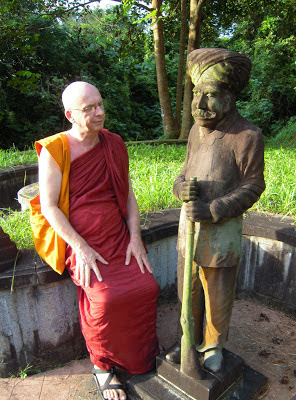 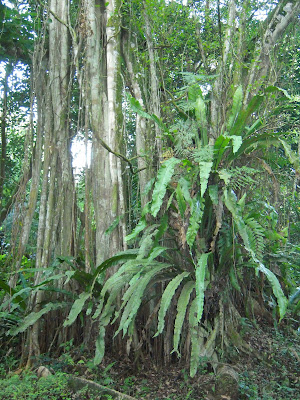 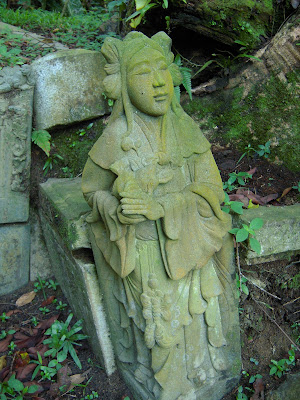 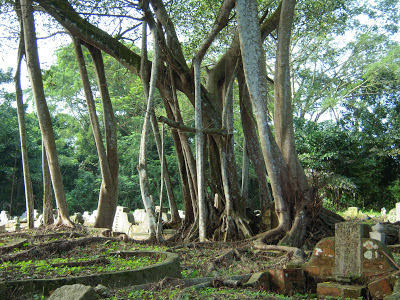 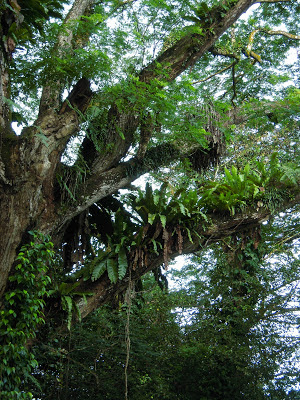 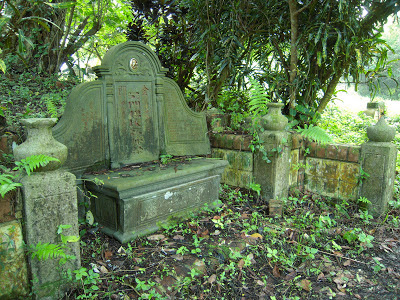 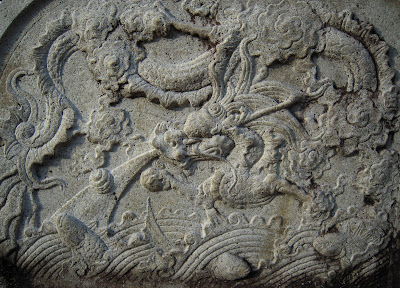 Posted by Shravasti Dhammika at 5:18 PM

Some lovely photos, Bhante. I feel the same about those roads: always more, carving their way across the land, and in their wake comes urban expansion. I recall being so inspired by reading the biography of a forest monk (Ajahn Tate, I think) I decided I'd like my next existence to be lived out like him. But the rate nature is being stripped away I'd have find another planet to have any success!