Northern Pakistan, Gilgit, Swat, Chitral, etc, in ancient times was a major route for Indian missionary monks and nuns going to China and Central Asia and for pilgrims from those areas going to India. The region is covered with traces of their passing, graffiti, inscriptions, petroglyphs, images, etc.  Now the government of Pakistan is considering damming the Indus River, a project of immense  environmental consequence but also one that would destroy the thousands of archaeological sites in the region. Here are images of but some of them. 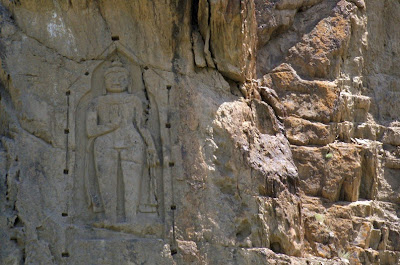 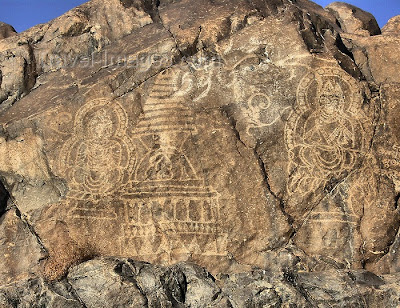 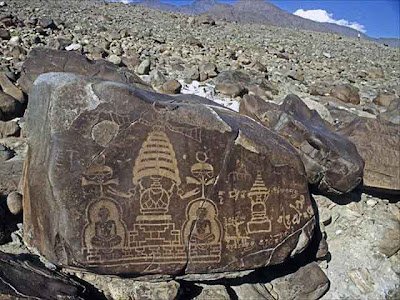 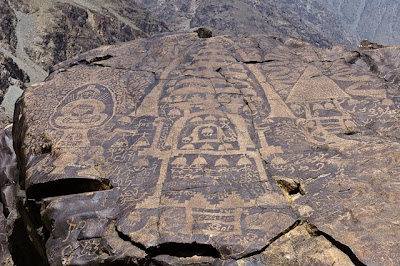 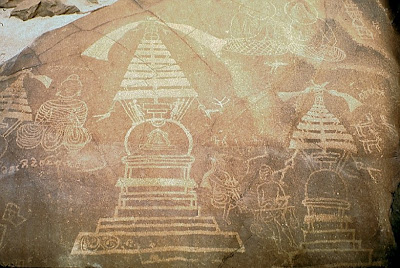 Posted by Shravasti Dhammika at 1:35 AM

The welfare of people in Pakistan is probably better served by providing them with electricity than by preserving a load of old graffiti.

Hydro power is relatively cheap and clean as well. Hydro lakes can be stocked with fish to provide income and/or food for people. I think they will win in terms of irrigation as well, and will have some bulwark when monsoons are late or fail. Loads of positives.

Dear Jayarava, good point. Pity it were not possible to have both.