Prasat Preah Vihera runs for 800 meters up a steep mountain incline  and stops   just short of the dramatic cliff at the top. It is a spectacular situation and I have included an aerial picture from the internet so you can see what it is like. Politically the temple’s situation is just as precarious. It sits right on the Thai/Cambodian border and the two countries have been quarrelling  over its ownership for decades. A few years ago this led to shooting and even today the visitor is met by razor wire, armed soldiers, mine fields and pill boxes. Preah Vihera started when a 9th century when Khmer king got a message from Siva telling him to set up a lingum on the high point of the Dangrek Range. The complex consists of a series of stairways and stone-paved roads that give access to or pass through four gateways and shrines. The view from the top is breathtaking; to the northeast one can see the jungle-covered hills of Thailand and to the south the e seemingly endless plain of Cambodia’s hinterland. 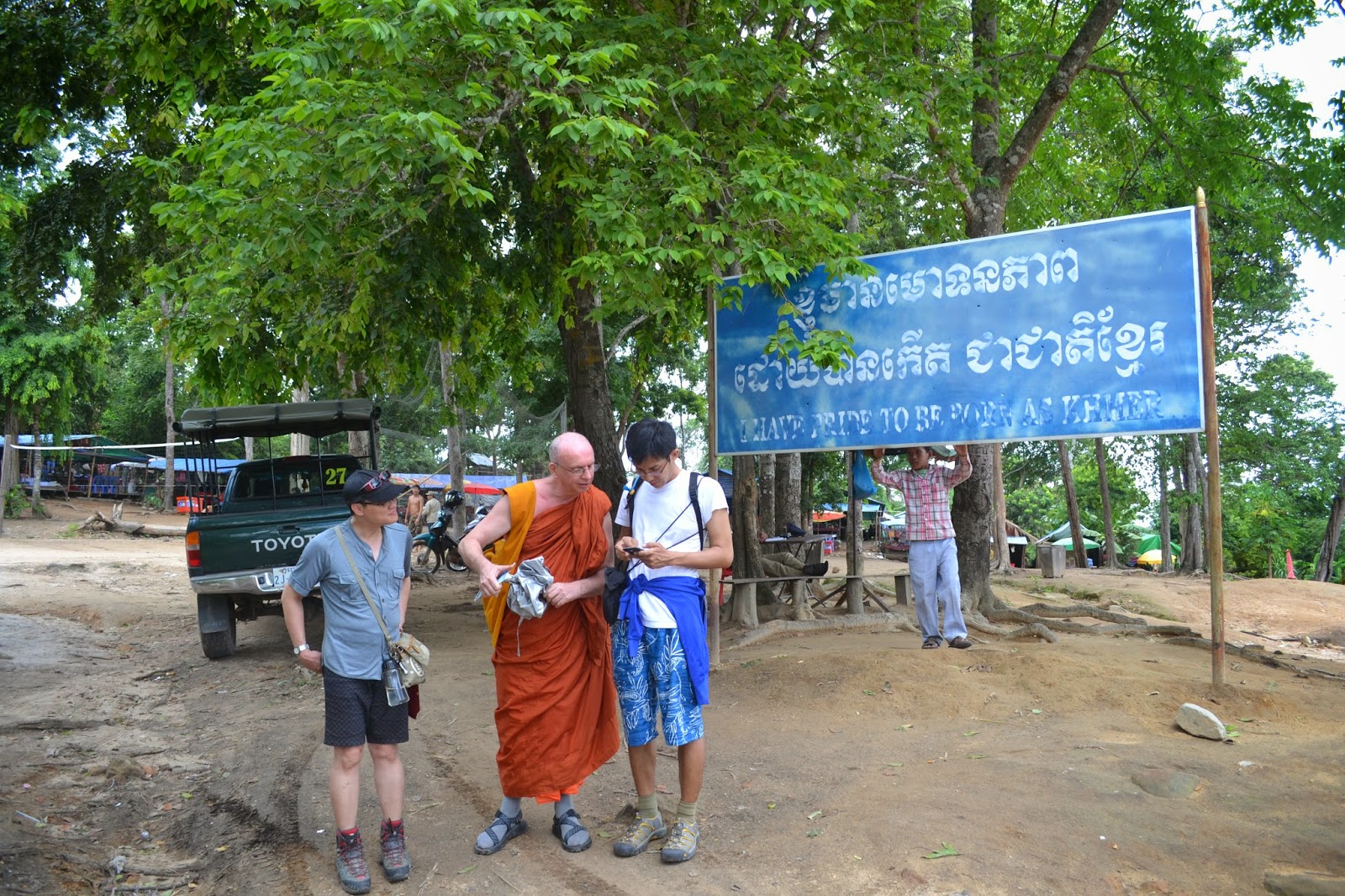 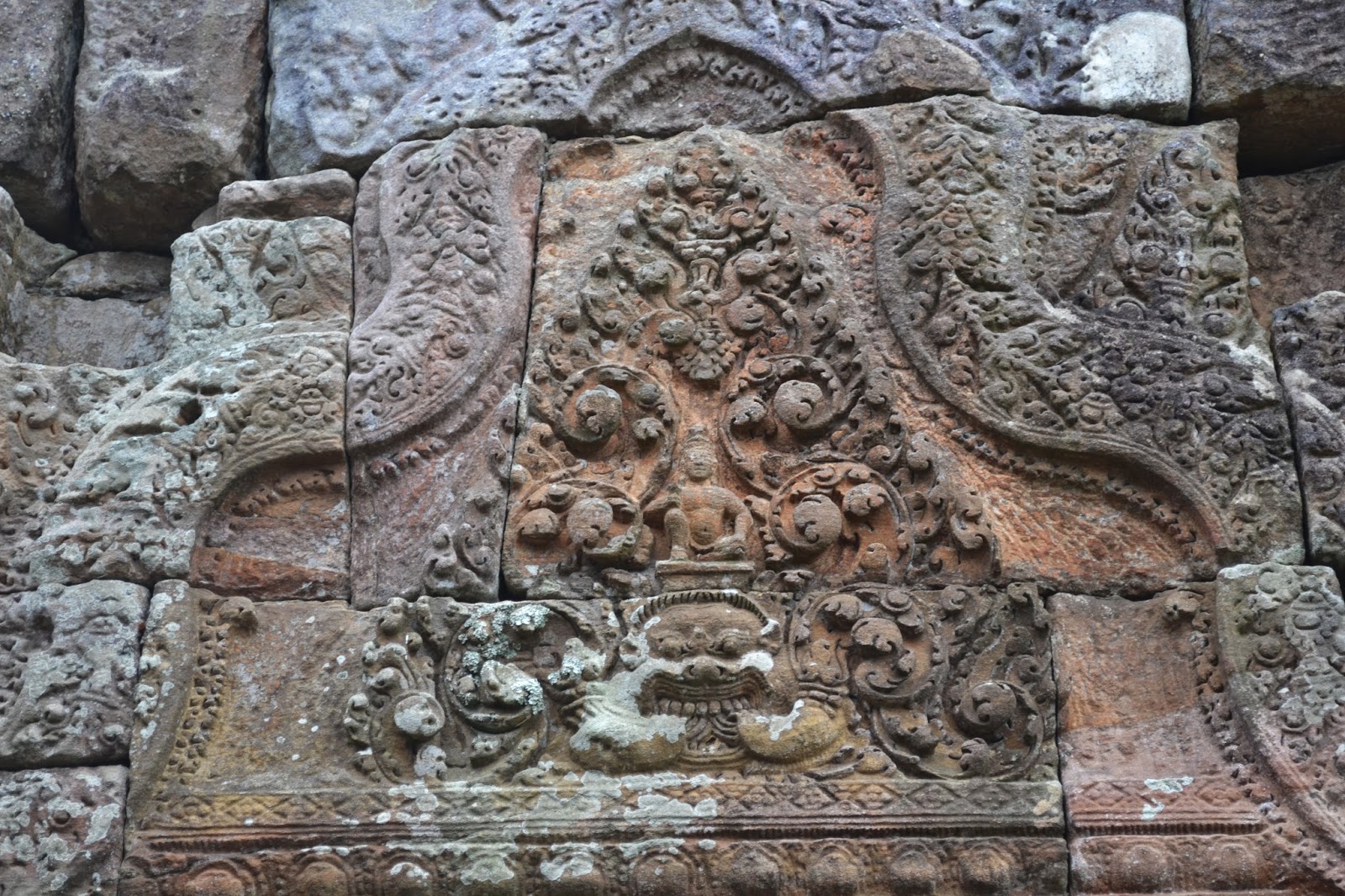 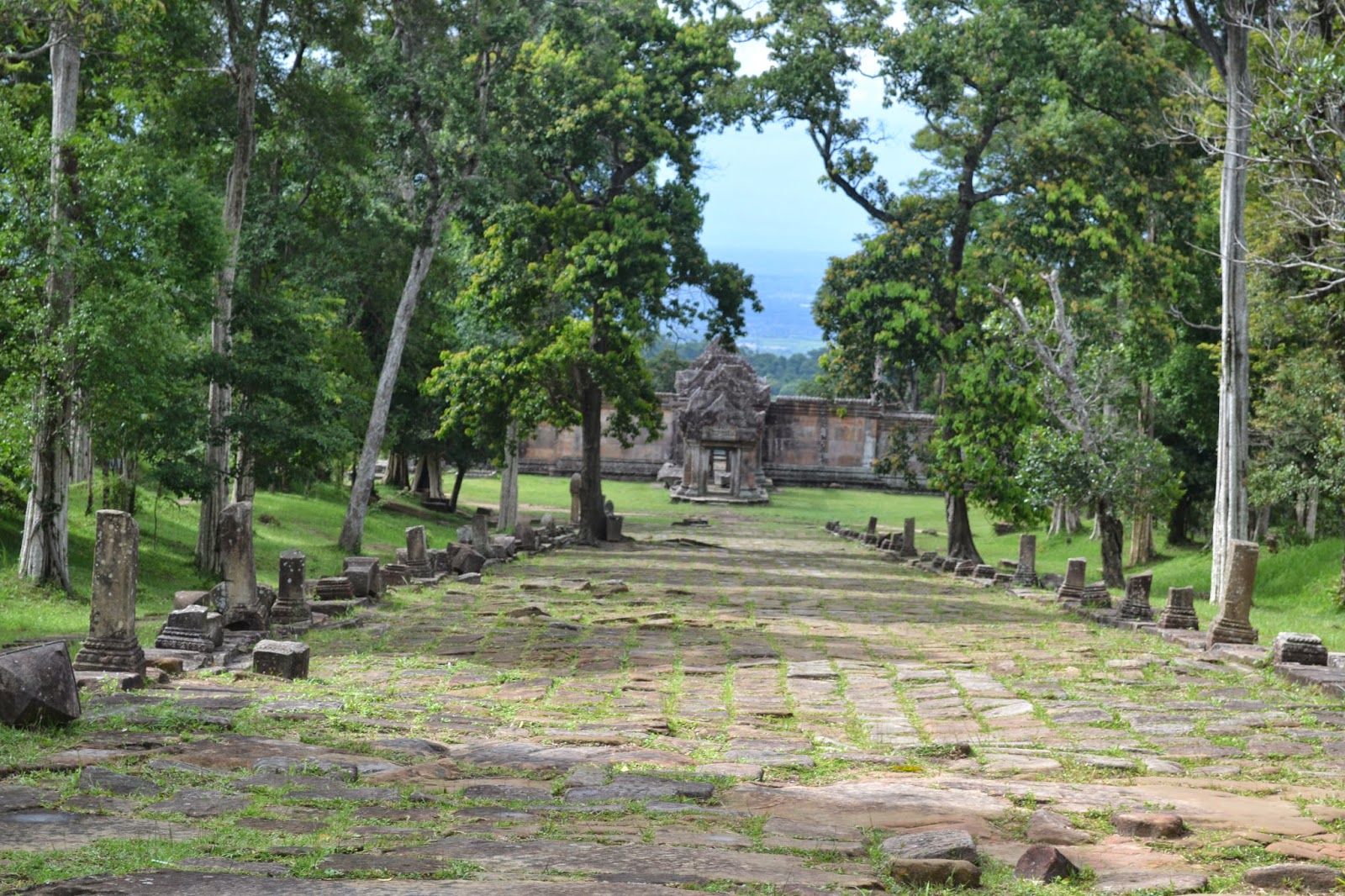 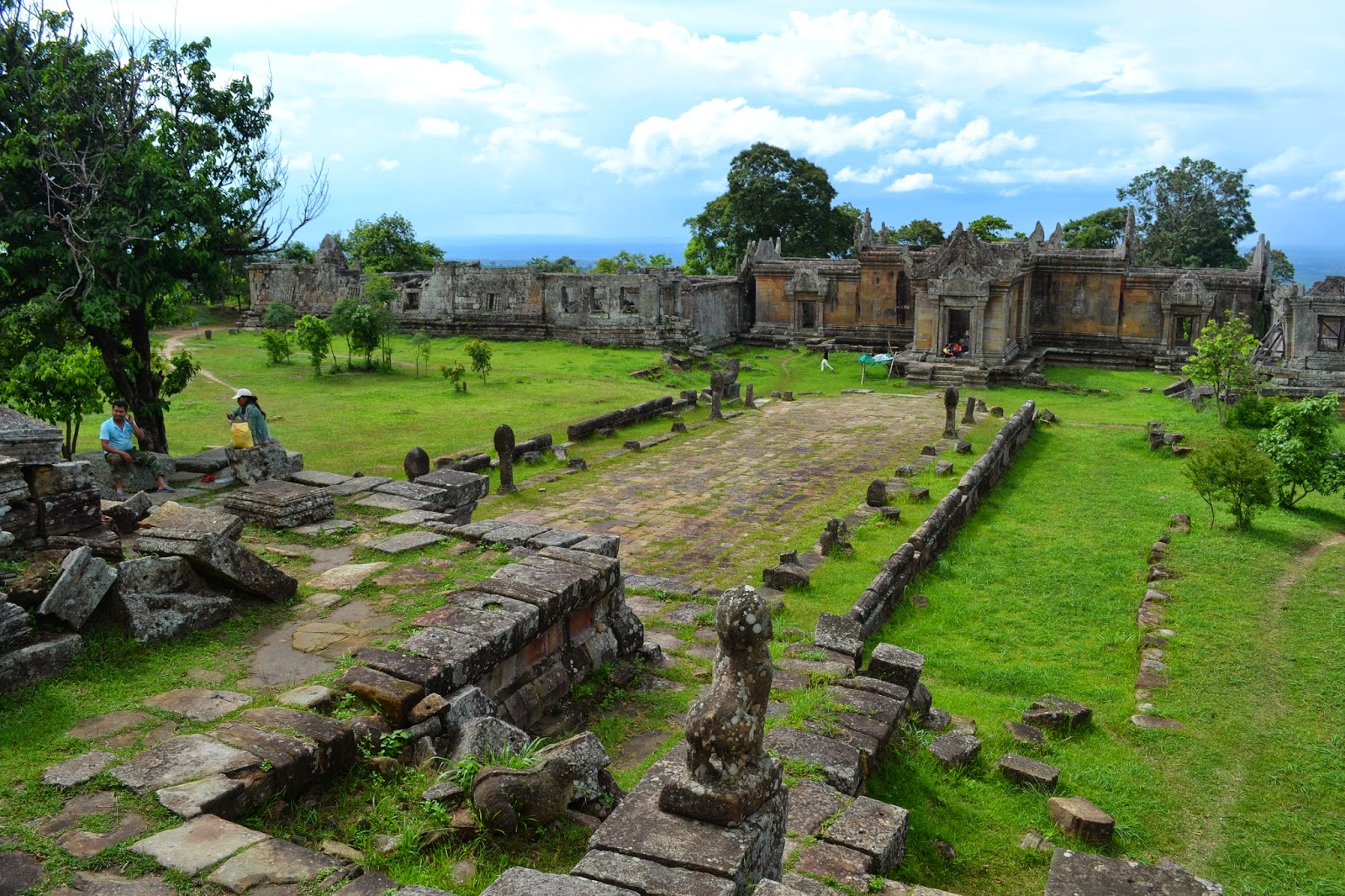 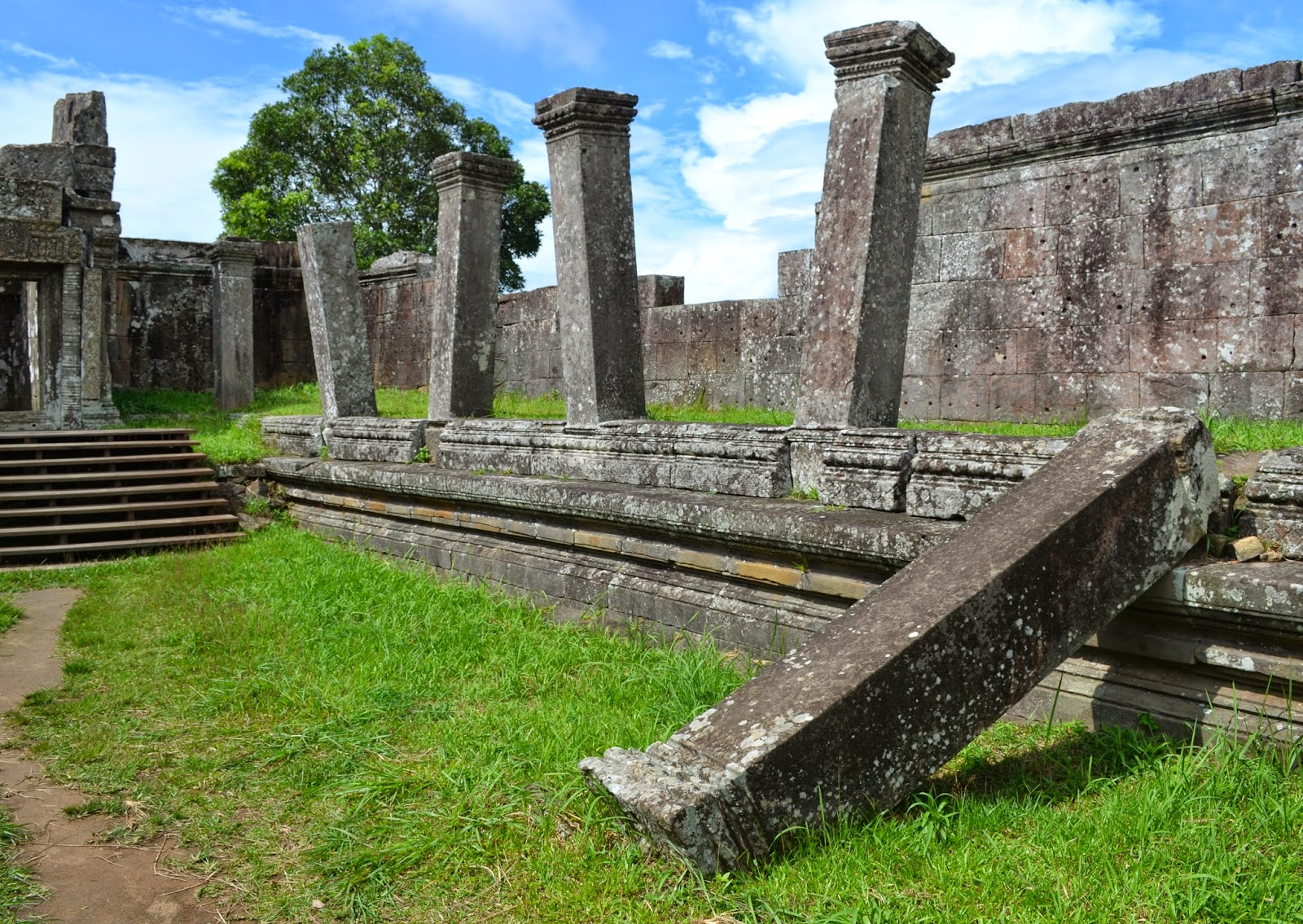 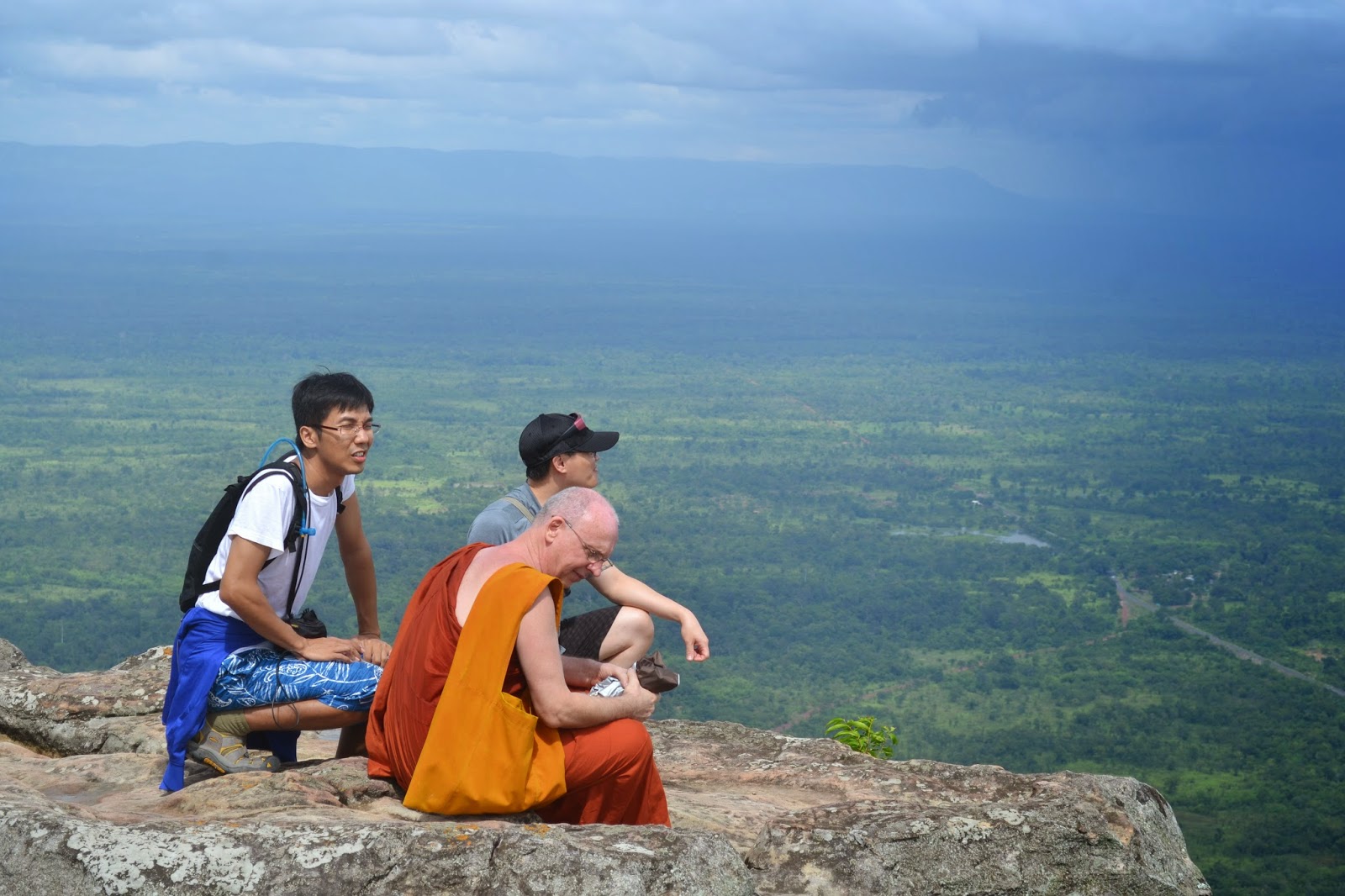 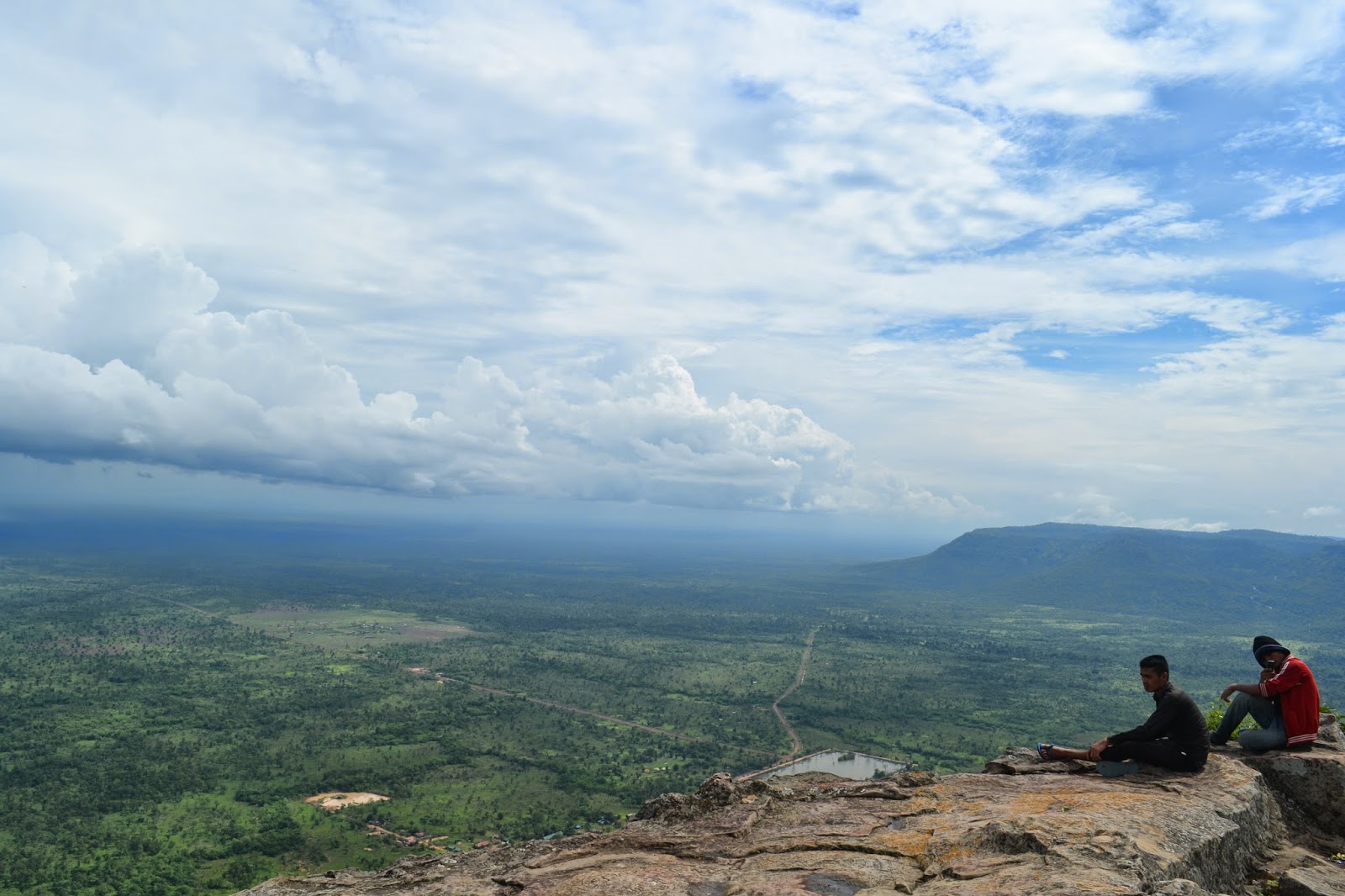 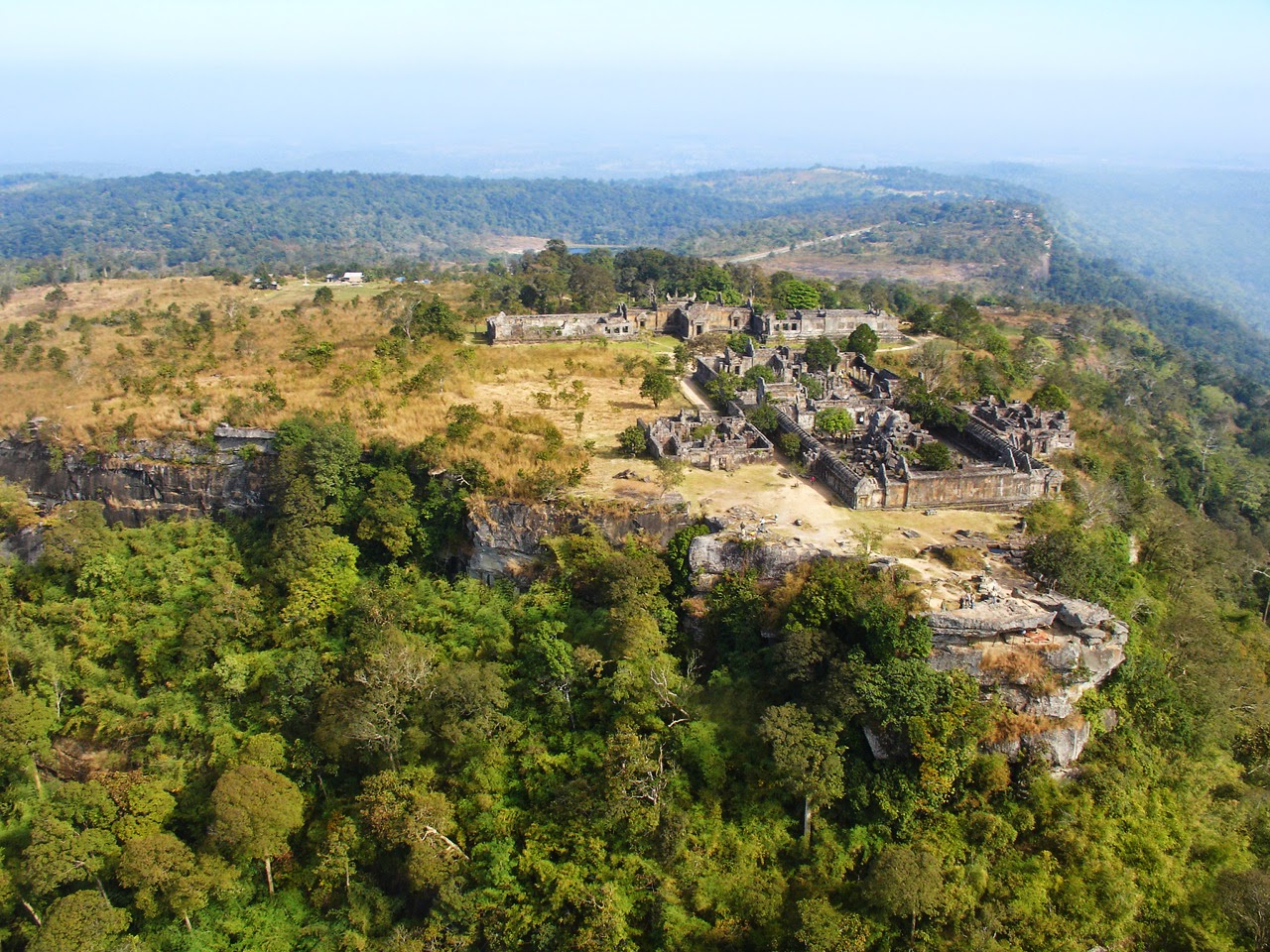 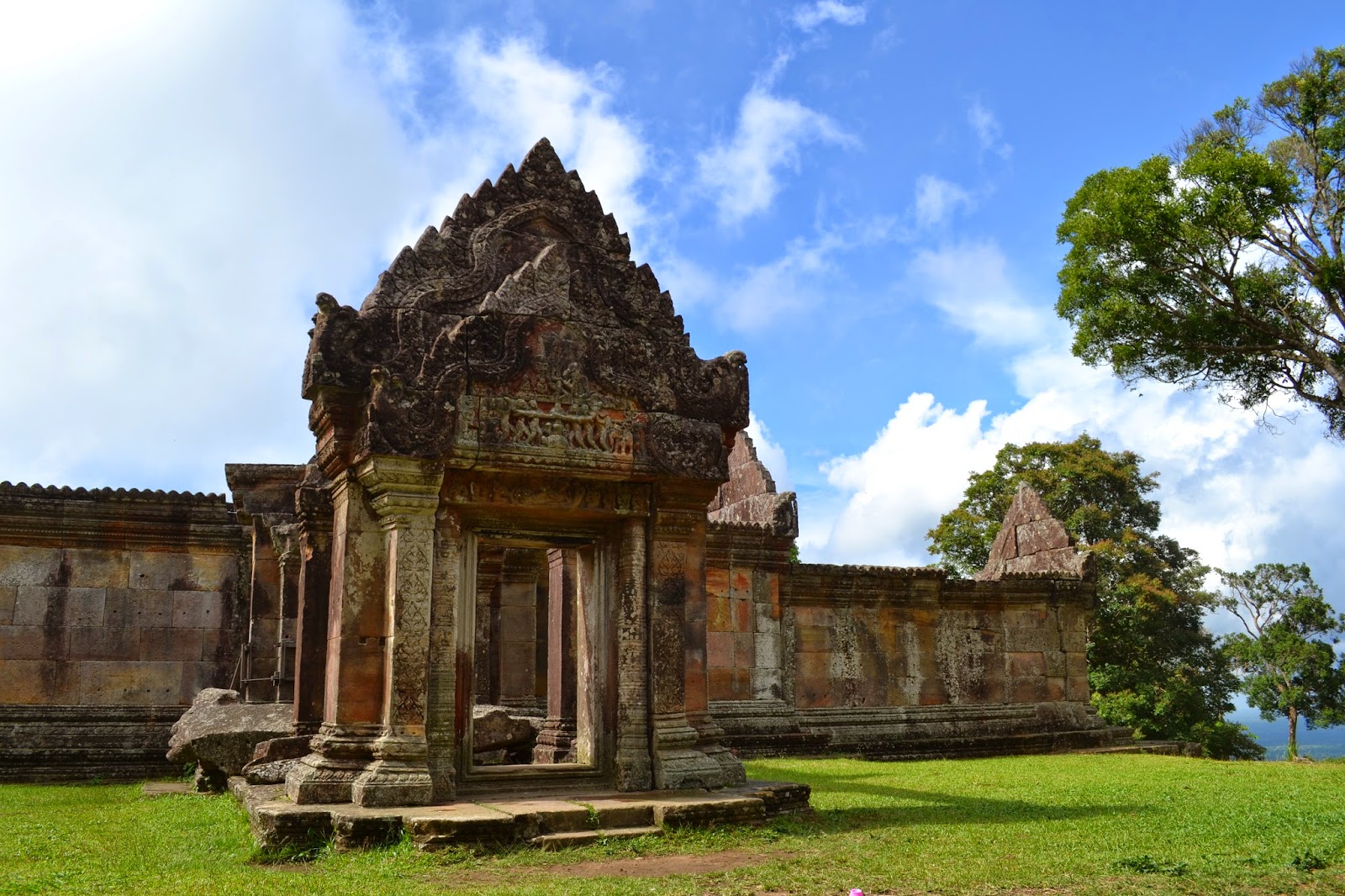 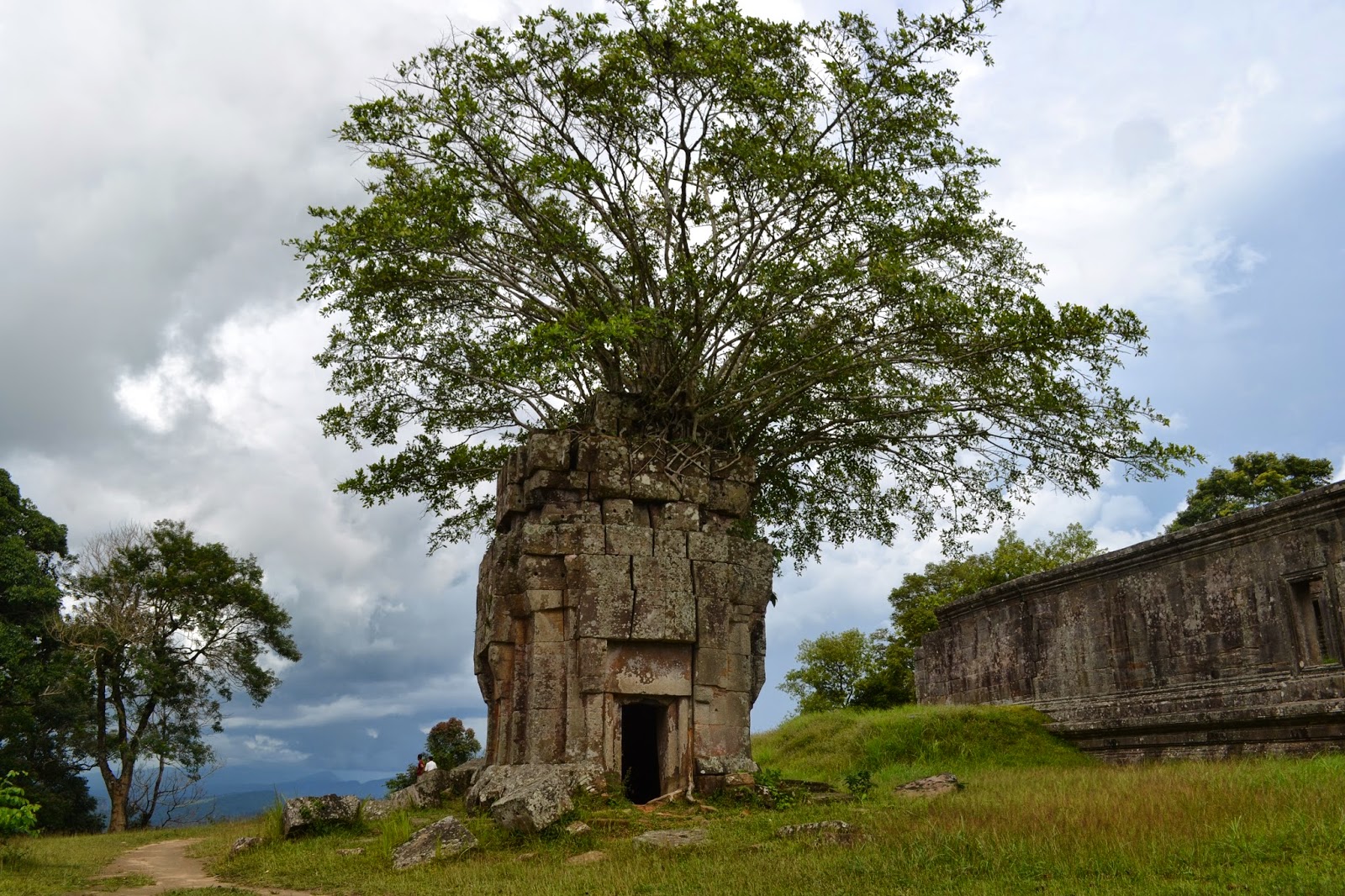 Posted by Shravasti Dhammika at 4:46 PM

Look weird. The people in the pics.