Last month I attended the conference in Pune, India, organized by the Oxford Centre for Buddhist Studies. Some of the speakers included Dr. Louella Matsunaga (UK), Prof. Rey-Sheng Her (Taiwan), Grace Foster Pollard (UK), Richard Gombrich (UK), and several eminent speakers from India. Amongst these latter  Dr. Birendra Nath Prasad from Lucknow University delivered a truly fascinating  read a fascinating  paper of trends in Buddhism in Uttar Pradesh.  Quite by coincidence   Pankkaj Padghan who translated one of my books into Marathi and Venerable Mahavira who arranged for another of my books to be translated into Assami happened to be at the conference making it extra interesting for me. A good deal of the proceedings focused on the needs and problems of the Dalits, outcastes who are embracing Buddhism in increasing numbers to escape the caste system. Cittalaya accompanied me to Pune and after the conference we spent the next six days visiting some of the ancient Buddhist cave monasteries in Maharashtra. In Pune we were accommodated at the Trailokya Bauddha Mahasangha Sahayaka Gana’s Manuski Centre   and had the opportunity to learn about the truly inspiring work in helping some of India’s most downtrodden people. My friend Dr. Jivaka most generously took a day off from his work to drive us to Karla,  Bhaja and Bedsa, which I will write about in my up-coming blog post. Then we headed to Aurangabad where we were looked after by Buddhist friends at the TBMSG centre there and where I gave a talk. After visiting Ajanta and Ellora we drove the nearly 600 kilometres back to Mumbai and took the plain back to Singapore. You can find out about the Triratana Buddhist Community’s social work in India here.
http://www.tbmsg.org/
http://www.karuna.org/
https://www.flickr.com/photos/fwbo/sets/72157594342000805/ 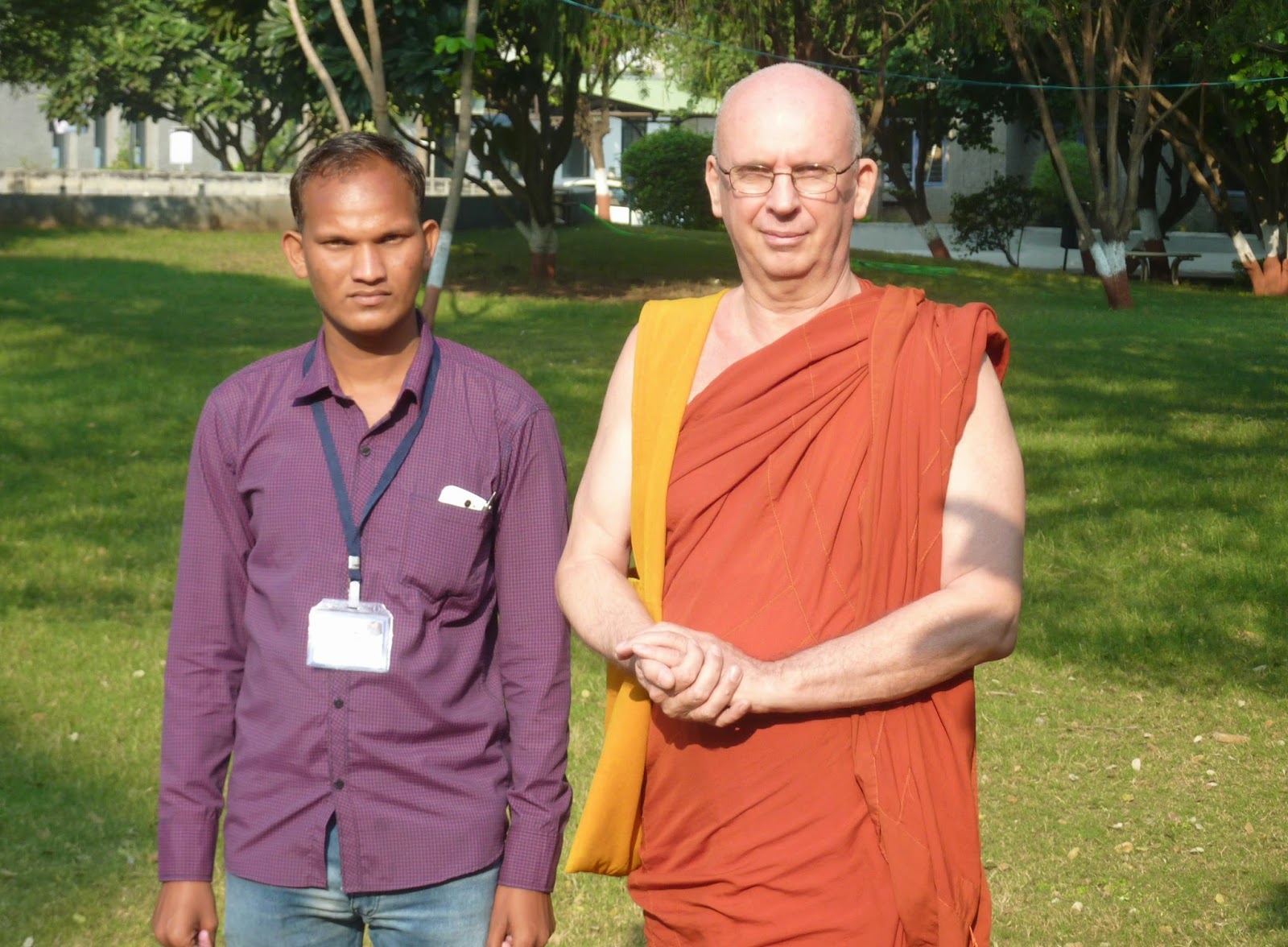 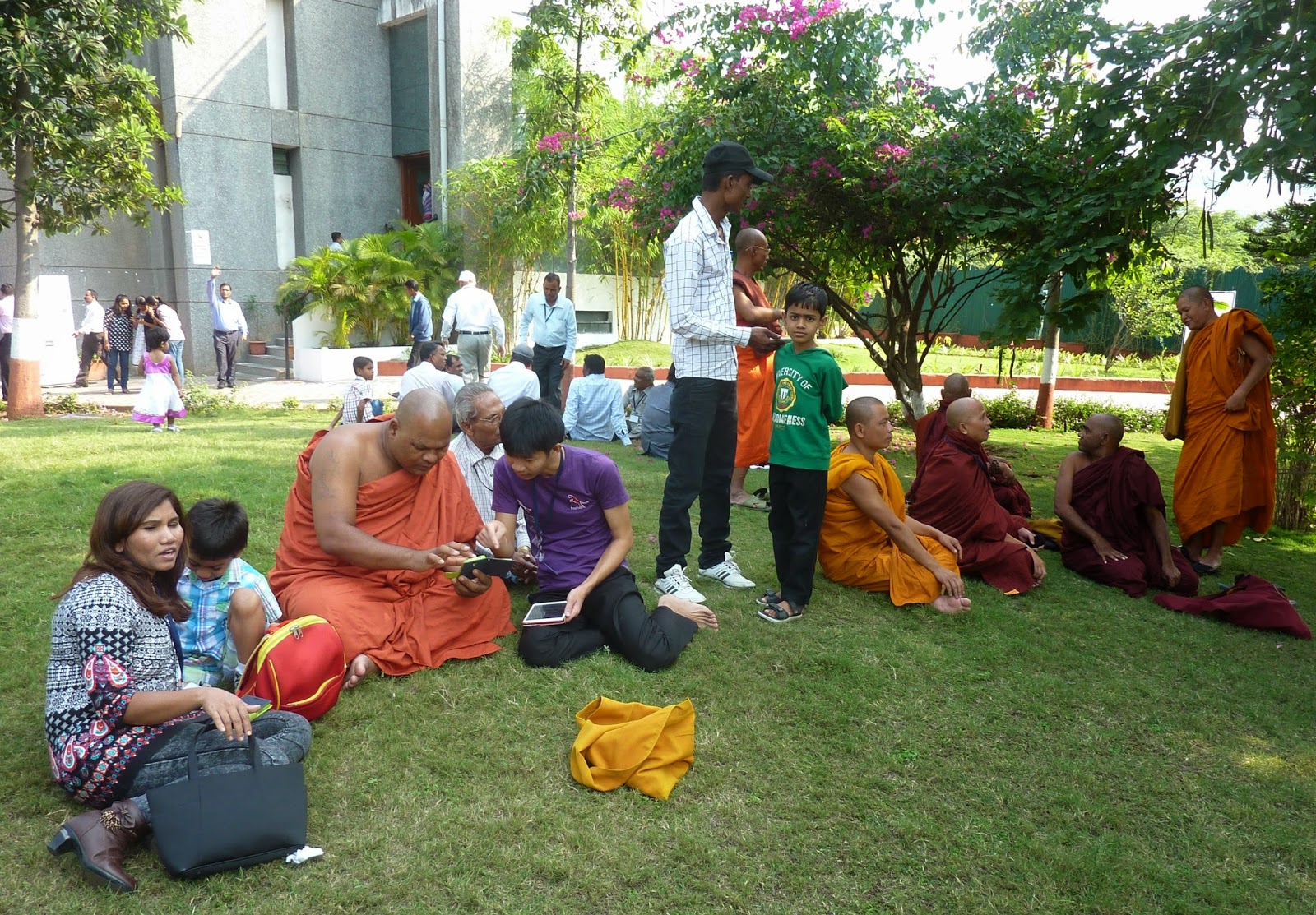 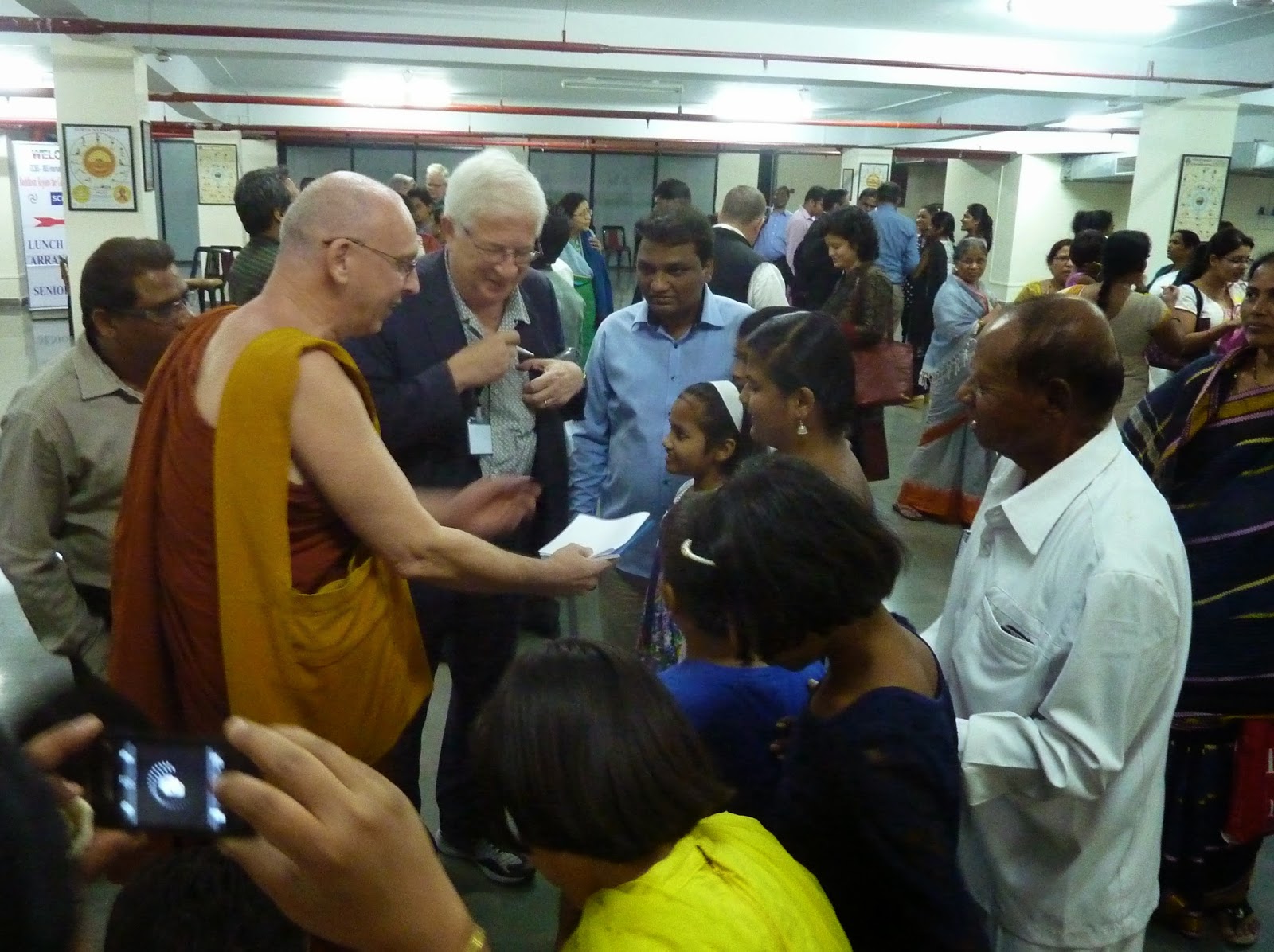 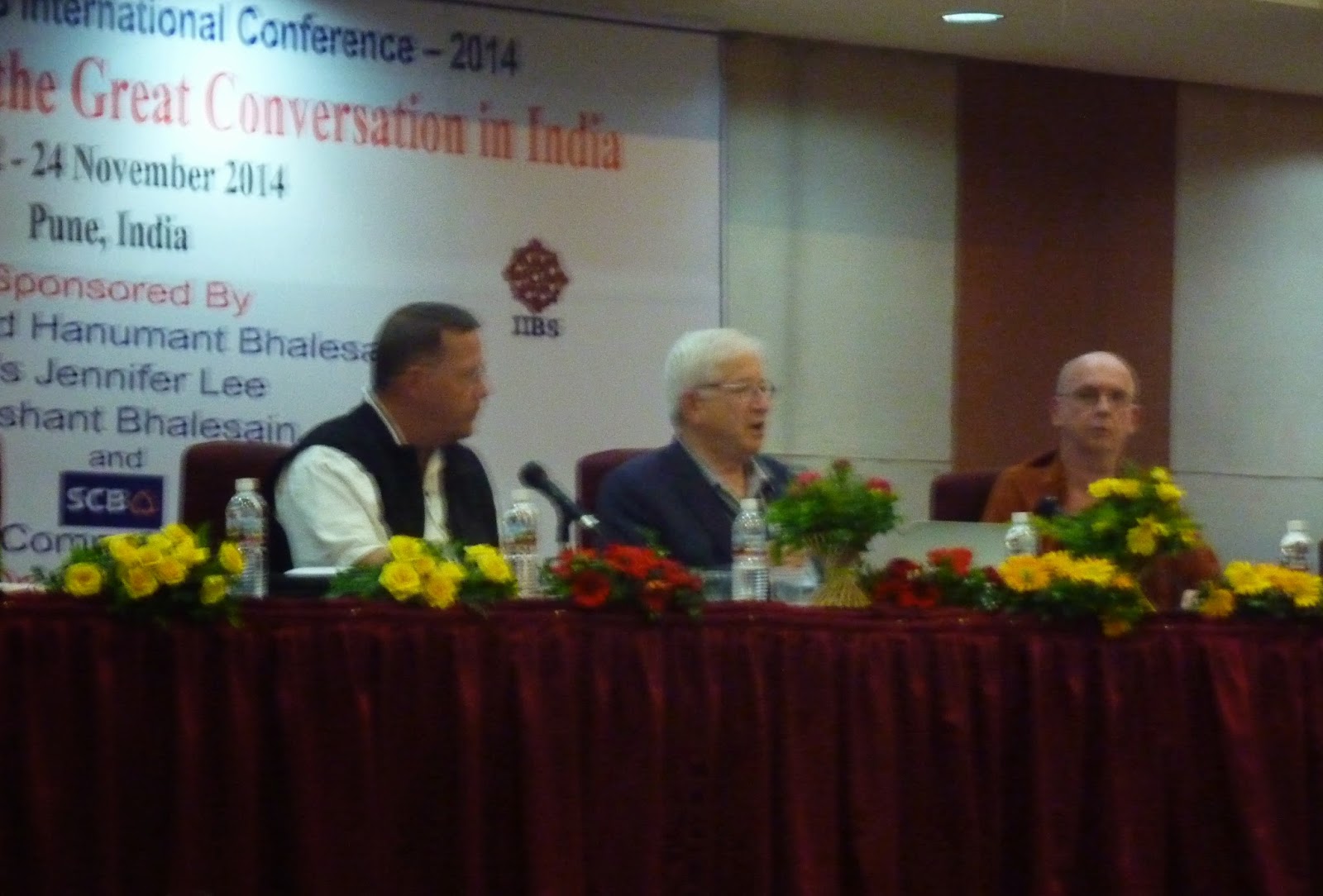 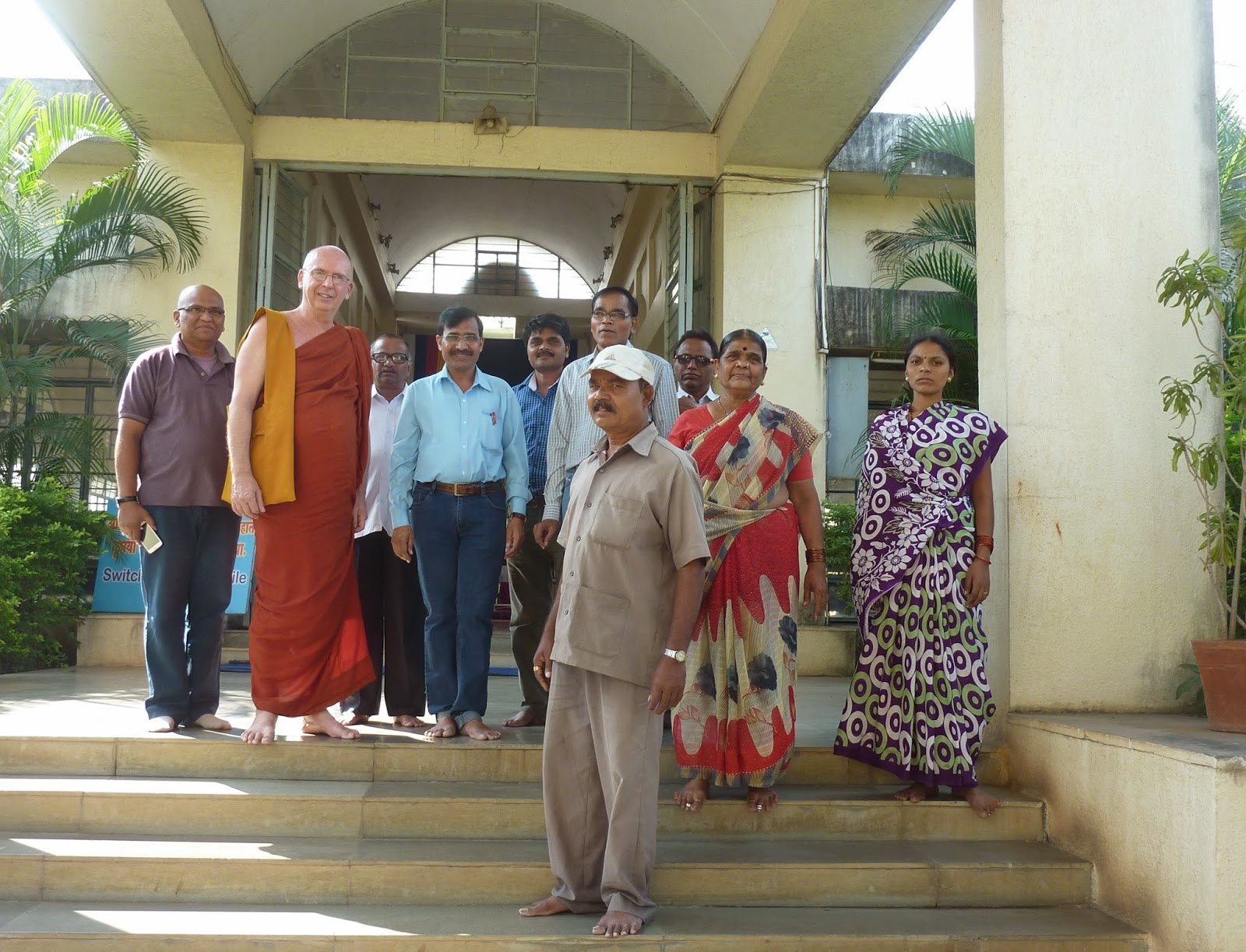 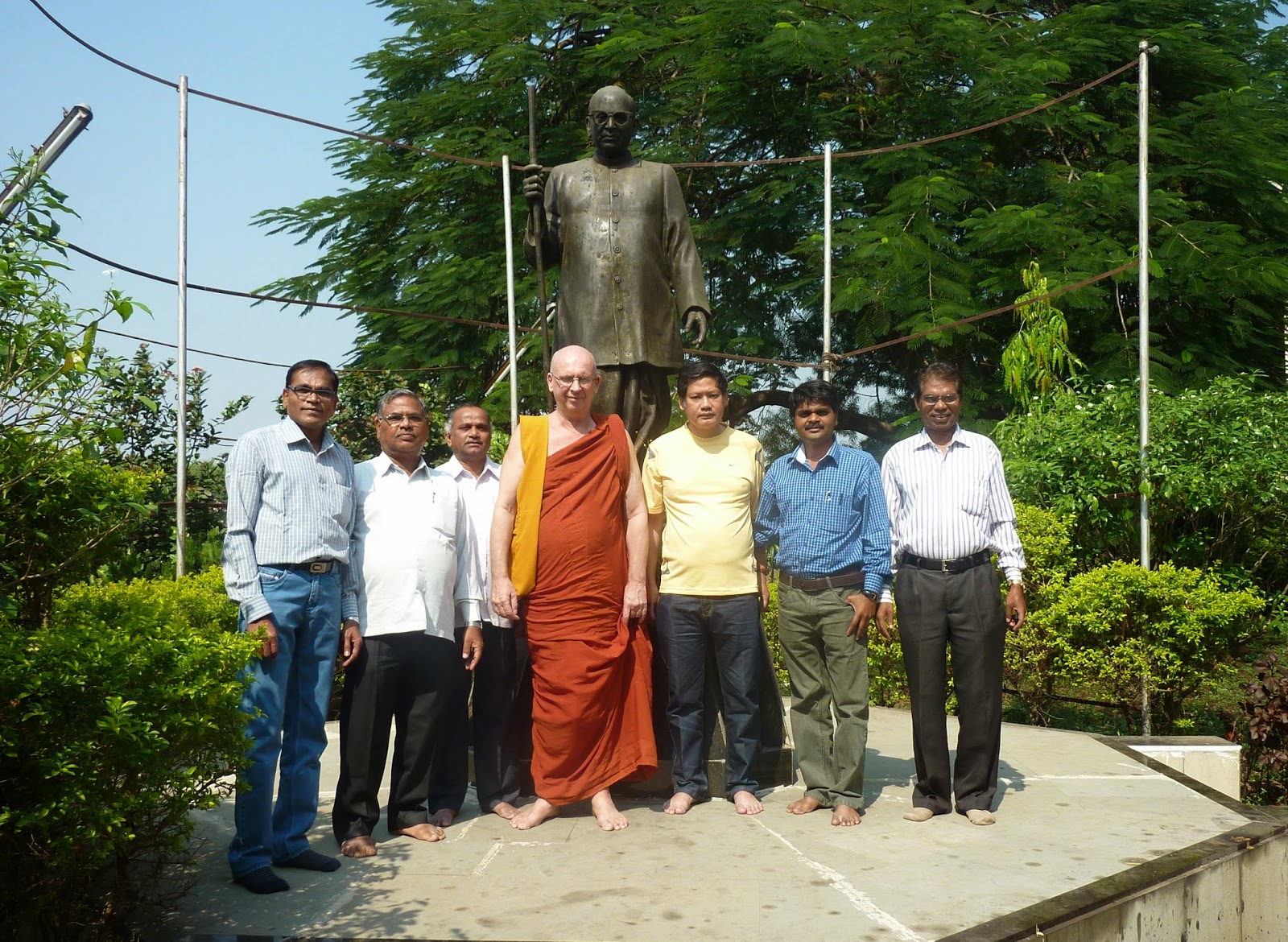 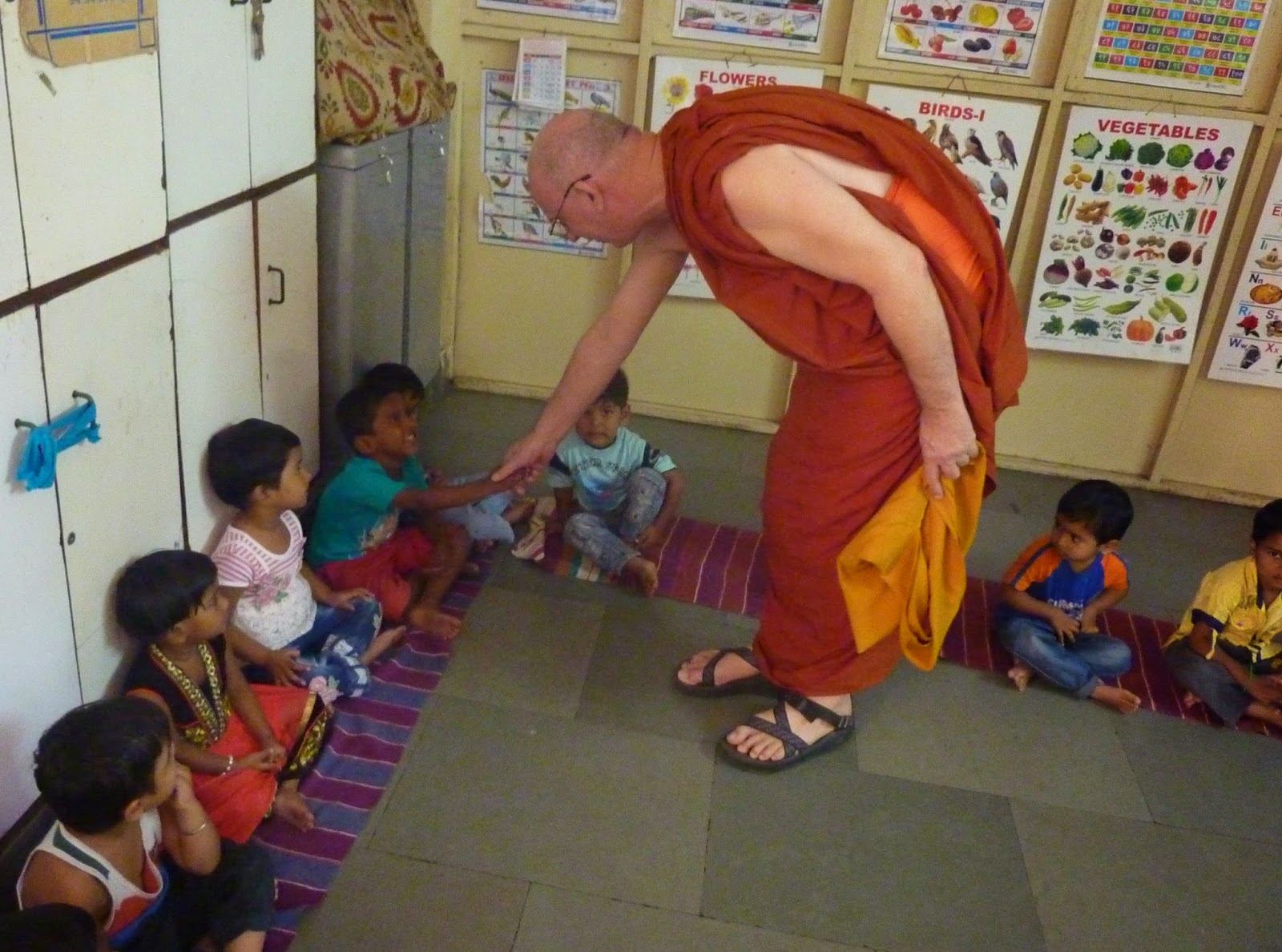 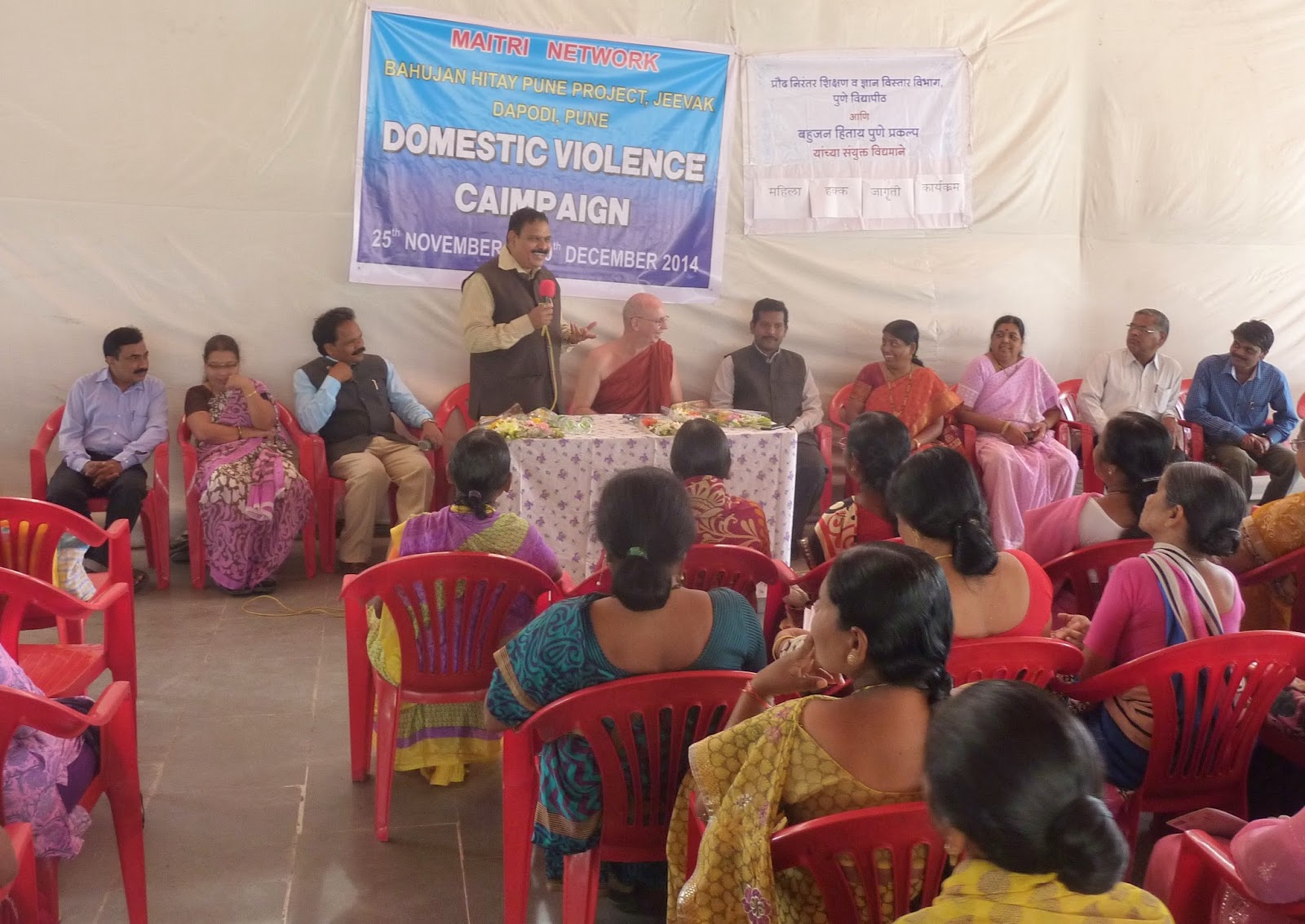 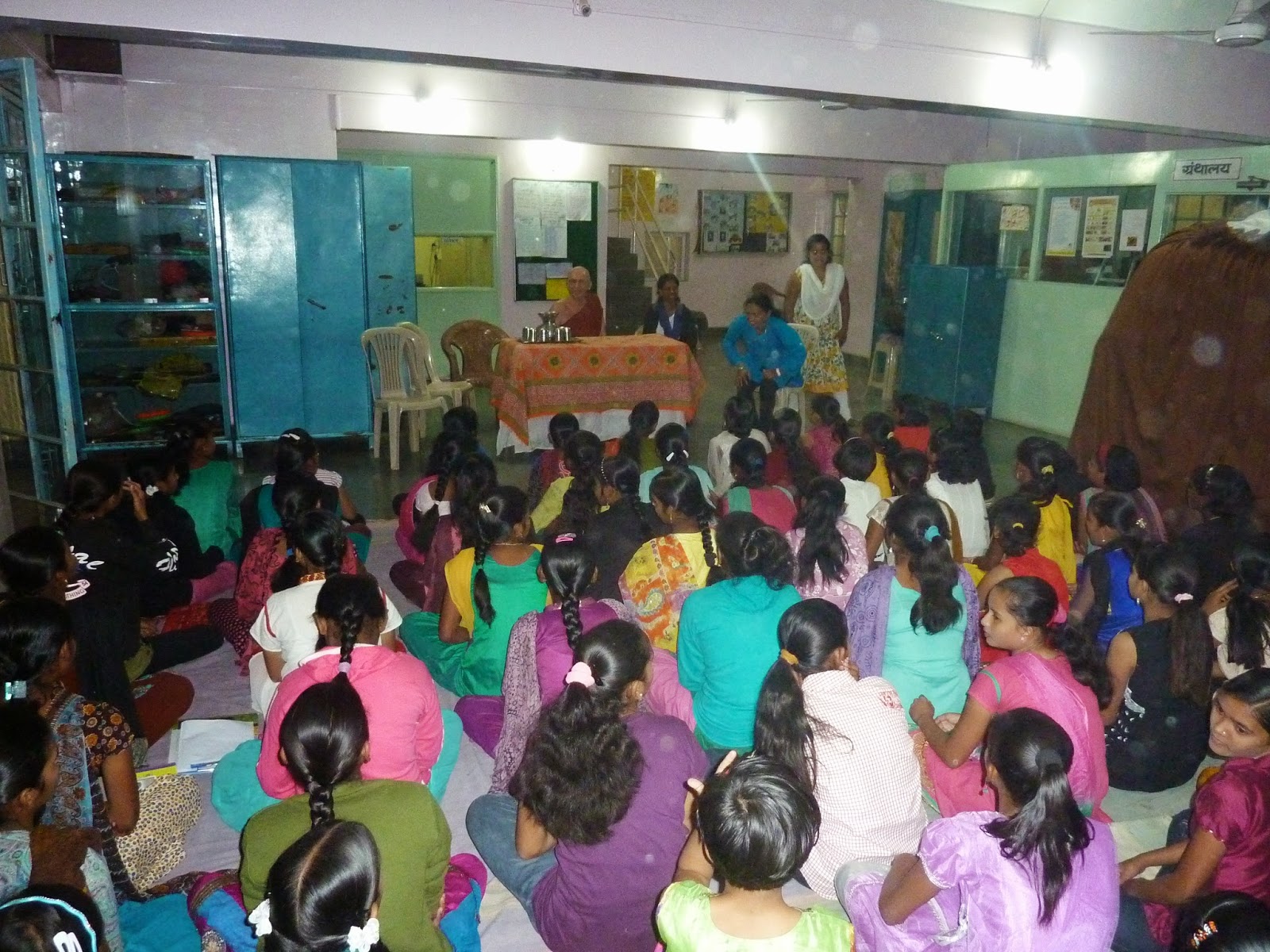 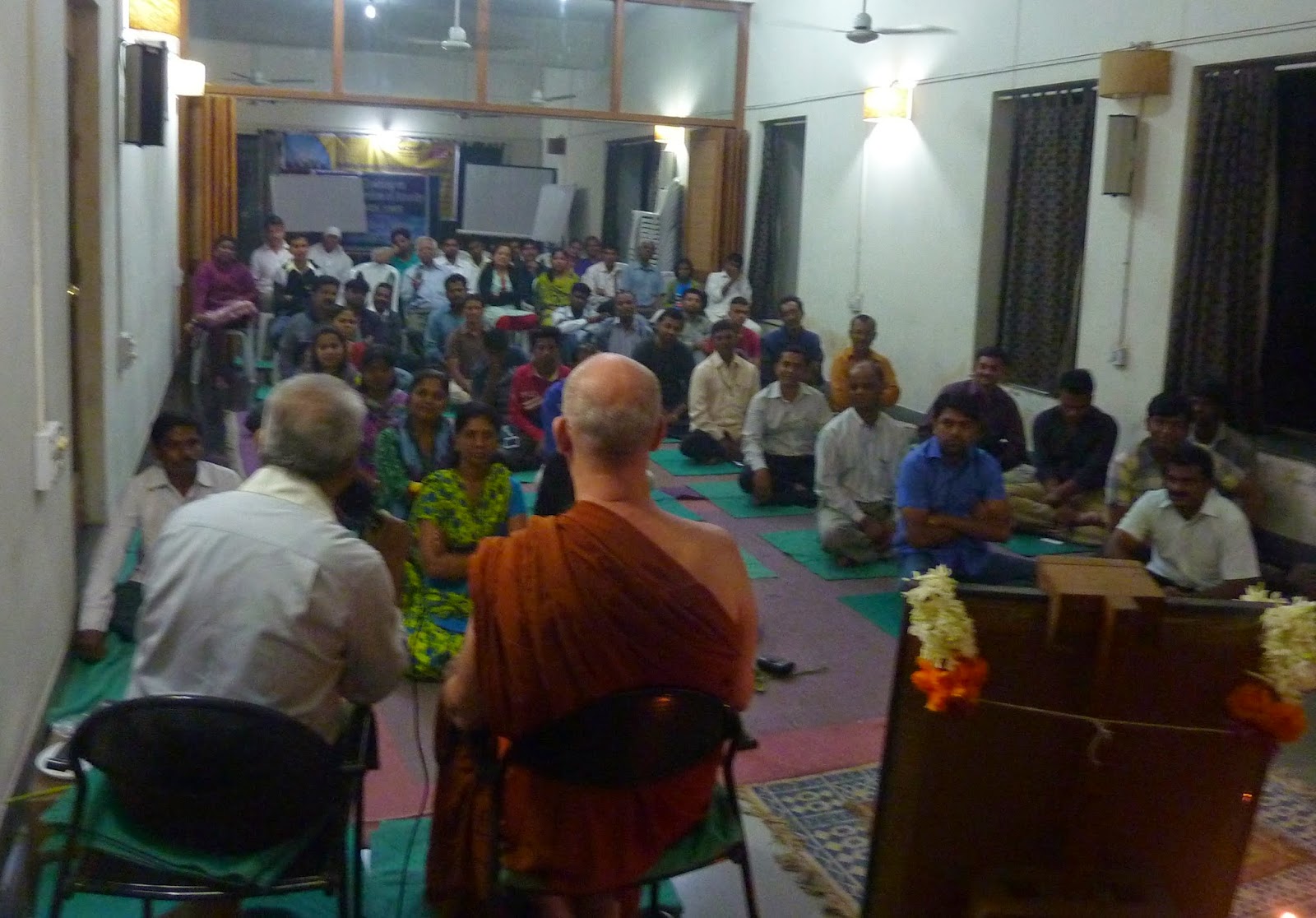 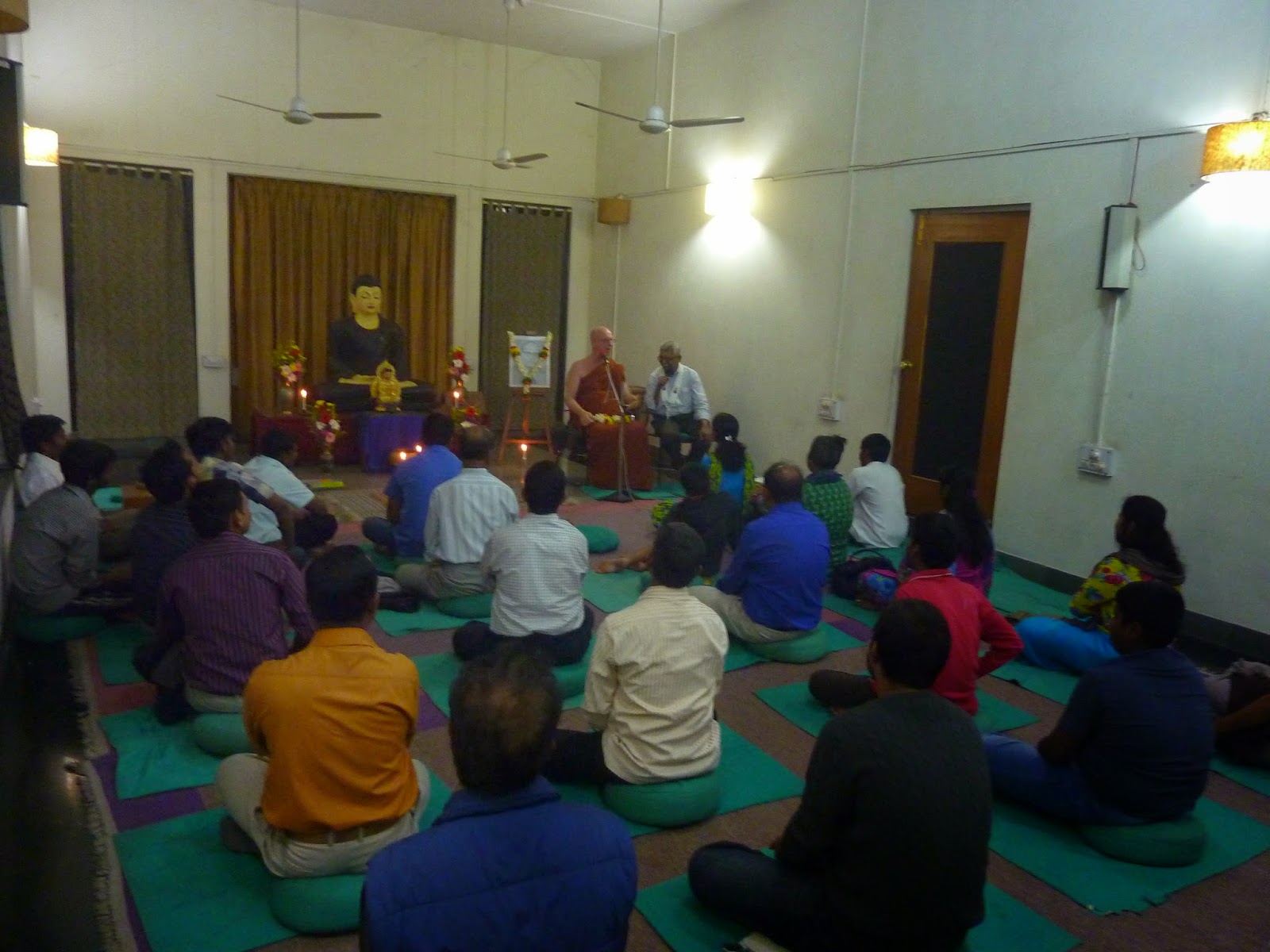 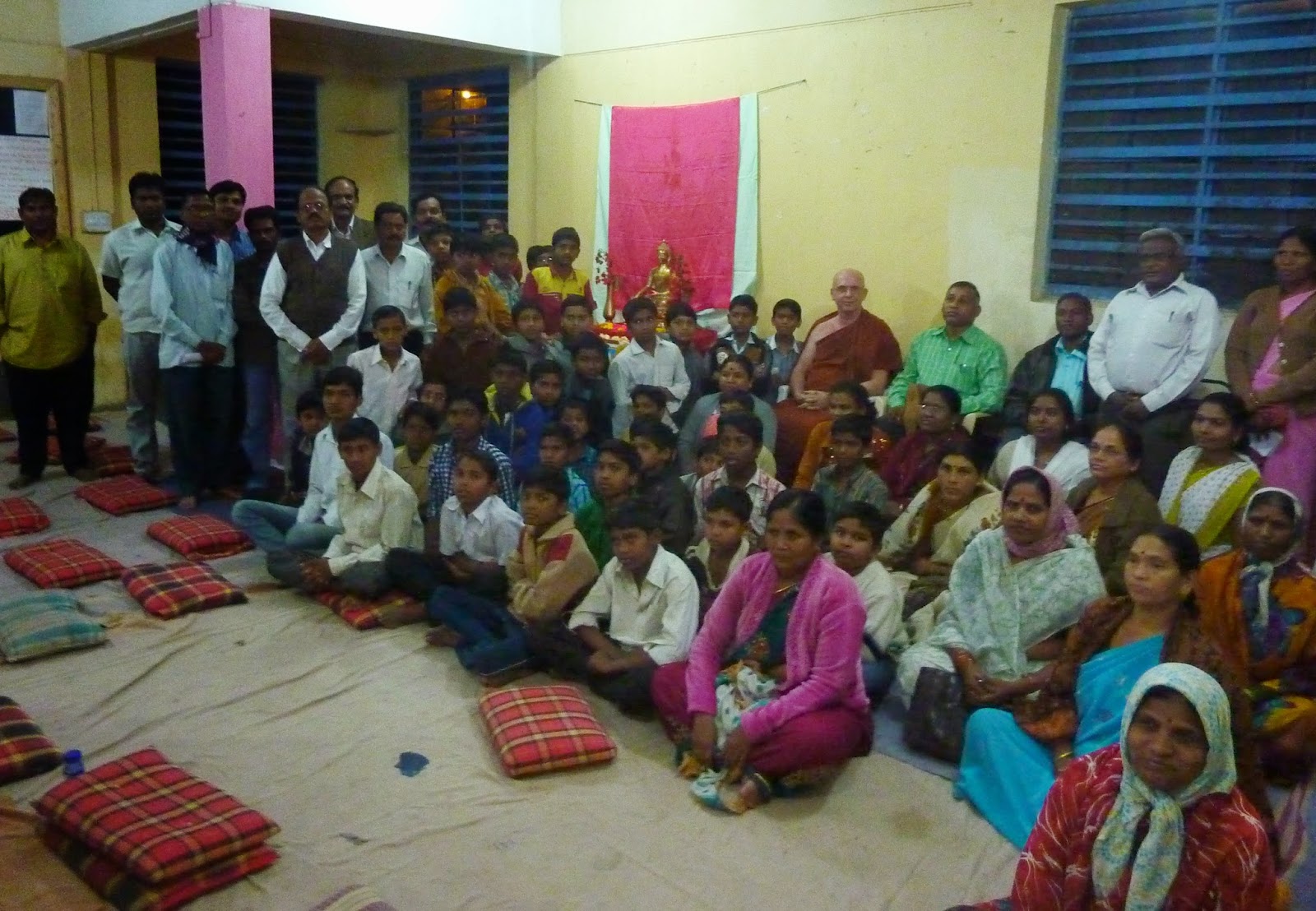 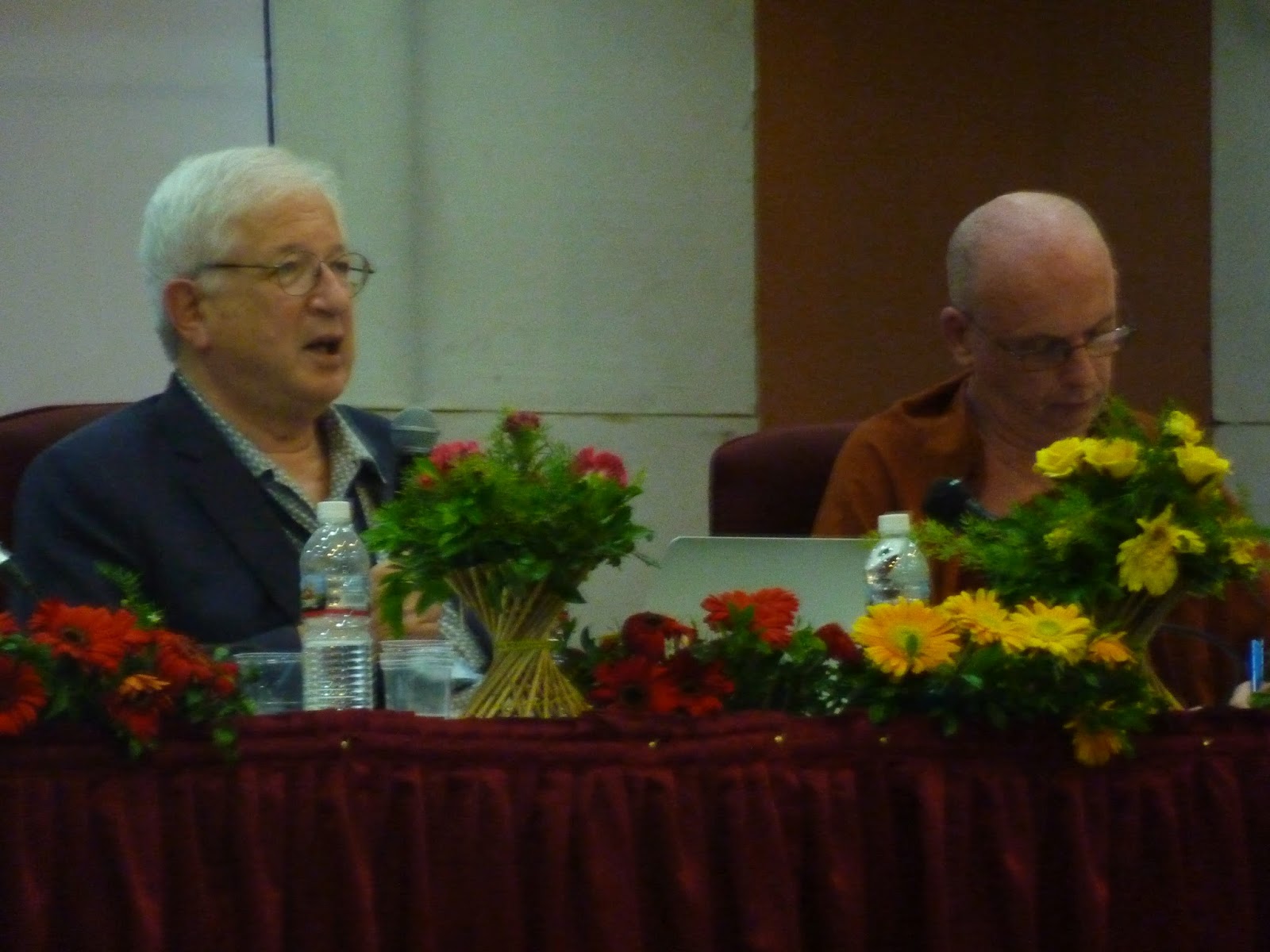 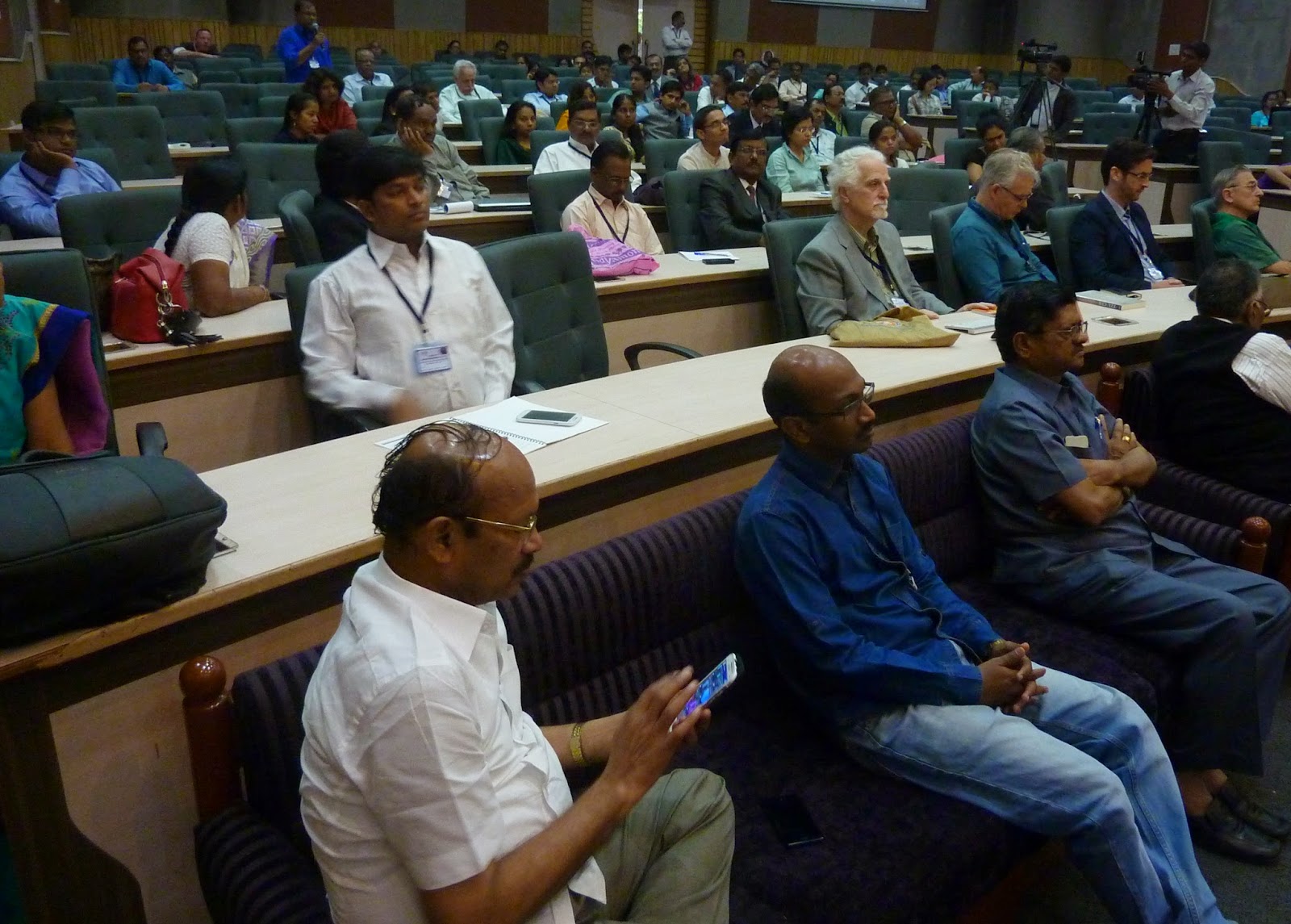 Posted by Shravasti Dhammika at 7:18 PM

Wonderful! We've been checking your blog, eager for another post. Thank you the report, photos, and inspiration.24