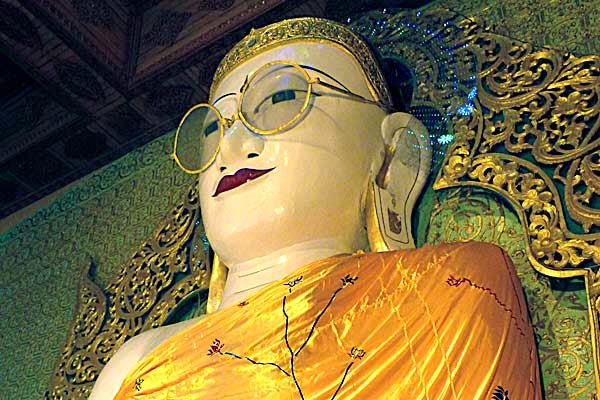 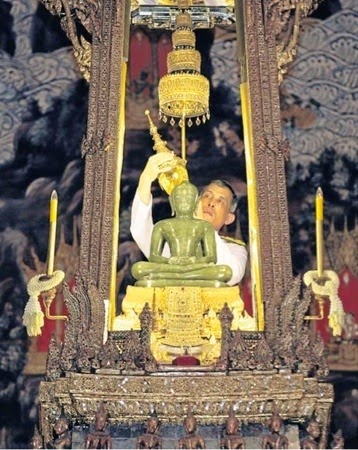 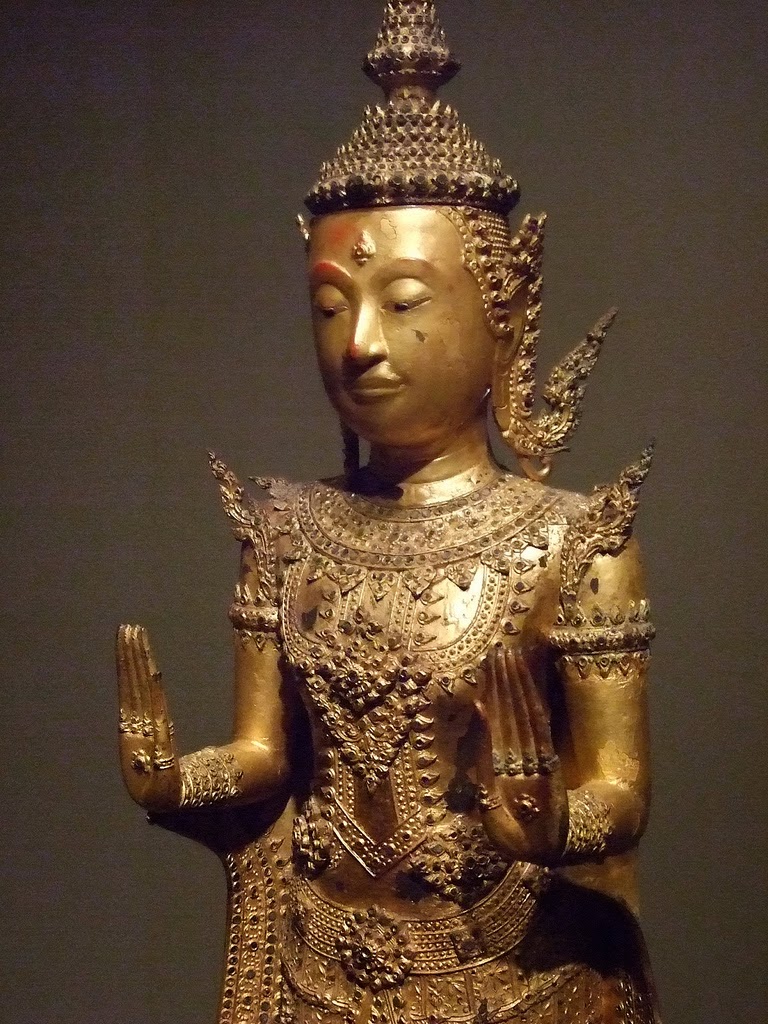 Story of this blog is well written. The writer kept in consideration the grammar very well. Level of English also very well. Lot many new words has been used while writing content of this blog. I love reading about Thai buddhas

I really enjoy reading about Shakyamuni Buddha . I truly appreciated your article. Please continue to write.