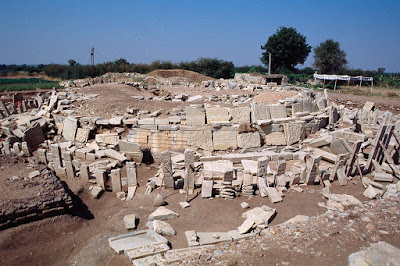 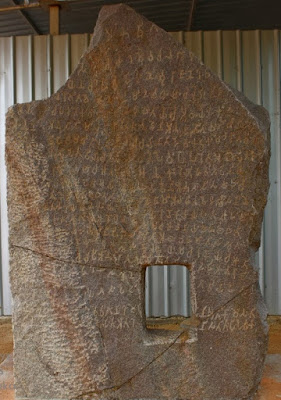 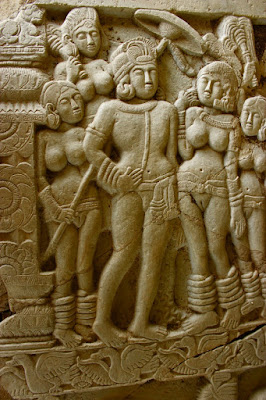 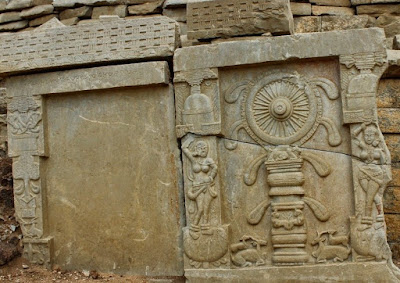 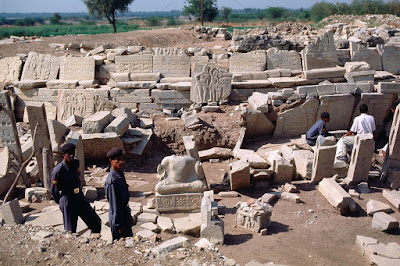 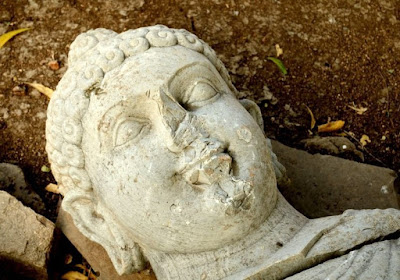 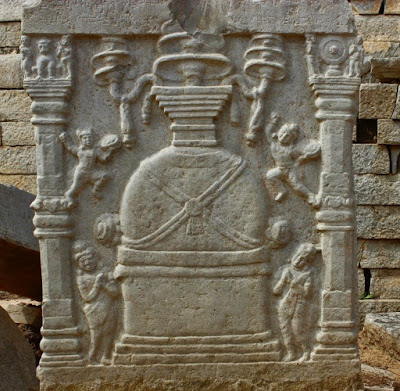 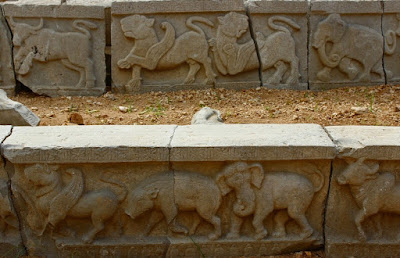 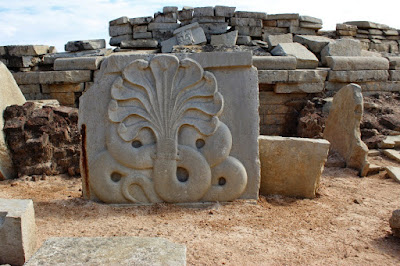 Superb! Thanks as always.

What a magnificent find. We assume that the inundation planned for this area has likely been abandoned, or are the relics to be relocated?
Many thanks for this Bhante.

Dear Brahmavihara, verything has been moved to a specially built museum in the district capital. But something is lost not seeing a monument it its original location. But I suppose India needs the water.

Thanks Bhante. Wanting to locate this place on a map I got a bigger surprise when I searched for the nearby town of 'Gulbarga' and the first image that comes up in Google Maps is this hugh beautiful Buddha Vihara built in 2009.

Thanks for this, Venerable. Gave me a warm feeling in the chest.