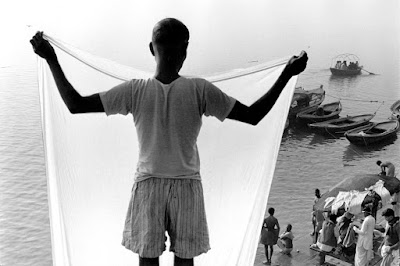 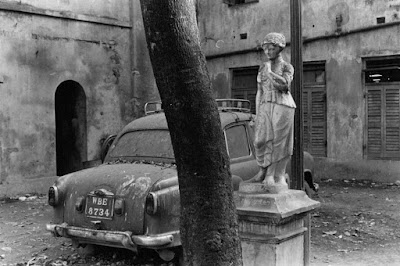 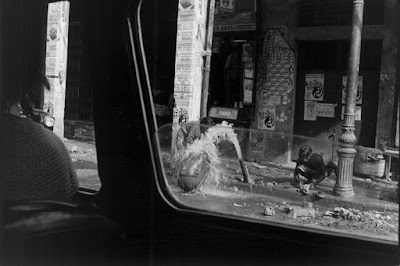 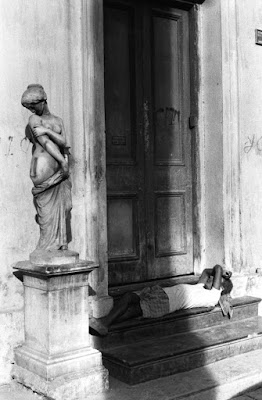 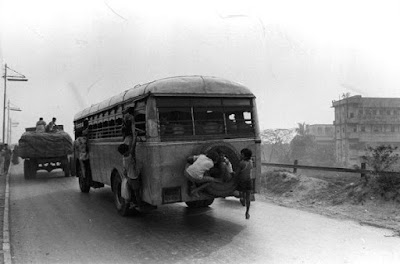 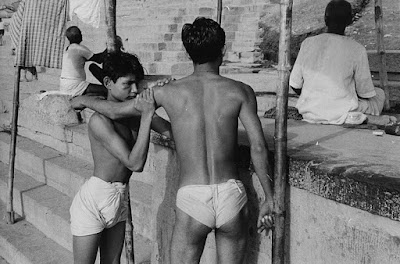 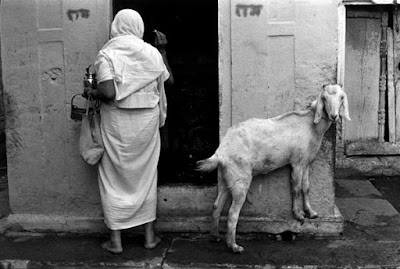 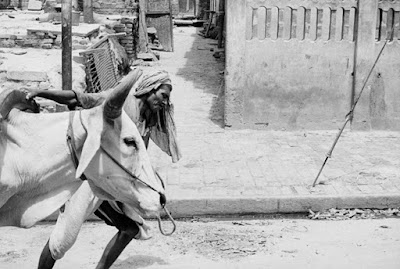 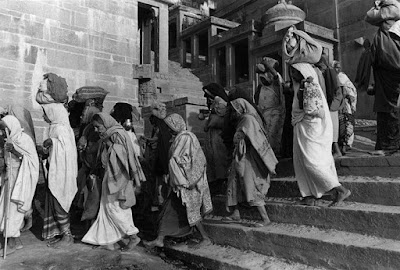 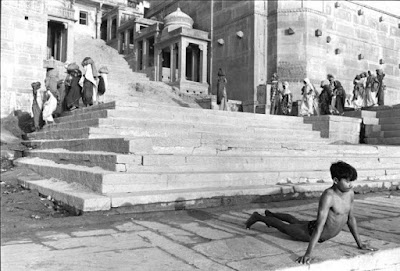 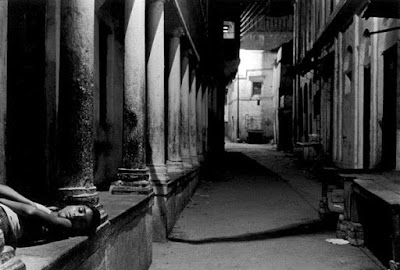 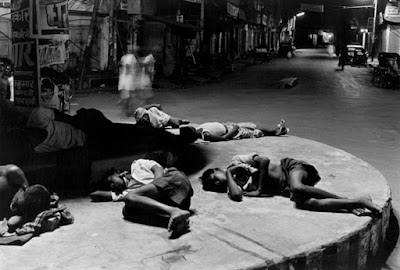 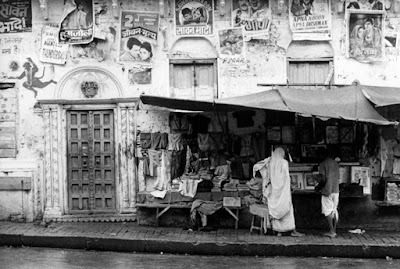 Posted by Shravasti Dhammika at 4:30 AM

I travelled to India in the late 80's and the scenes were similar...it was grubby but magic...before the neo cons and globalization.