To The Golden Land


Last month I was invited to Burma to participate in a conference sponsored by the Indian Council for Cultural Relations and the Sitagu International Academy. I basically gave up attending conferences a decade ago but I decided to go to this one so  that after it was finished I could spend some time   at Pagan, Burma’s ancient capital. I had been there in 1973 and again in 1996 but it was mid-summer both times and I couldn’t see much through the  sweat dripping into my eyes. As it happens, the conference turned out to be most worthwhile – well organized, excellent speakers, and interesting chats with the participants during the breaks. The Indian foreign minister attended the inaugural session, as did Burma’s vice president. I met my old philosophy teacher Asanga Tilakaratana, re-connected with Sara Shaw and her husband from Oxford, and with Bhante Dhammasami also from Oxford. I also met for the first time Dr. Panth, director of Nava Nalanda University. We found that we shared something of a passion for Buddhist historical topography, and he most generously gave me a  replica seal from the ancient university. When we were at Pagan at the Ananda Temple he and I met the team from the Archaeological Survey of India  who are doing major renovations to the temple and they gave us a complete overview of their work and showed us around. Anyway, apart from the conference, the highlights of the trip were the four days  I spent in Pagan, my stay at Sagaing Hill, my visit to the great Maha Muni Temple in Mandalay where  I was able to put gold leaf on the famous statue, and the delightful few evenings I spent at   the magically beautiful Shwedagon  Pagoda. Here are few of the pictures  I took during my trip. 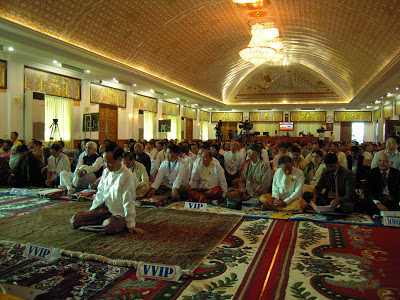 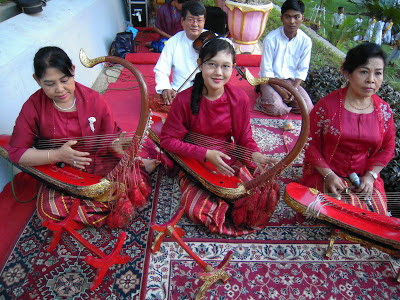 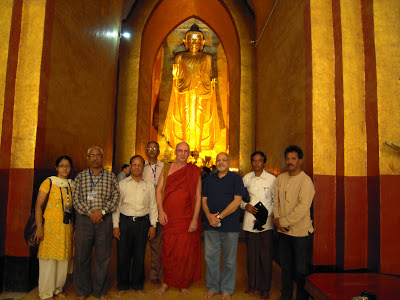 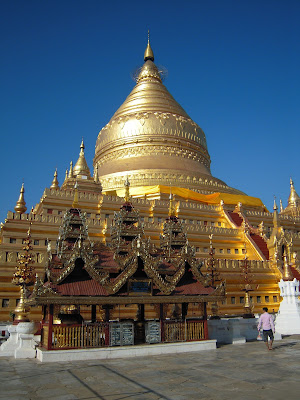 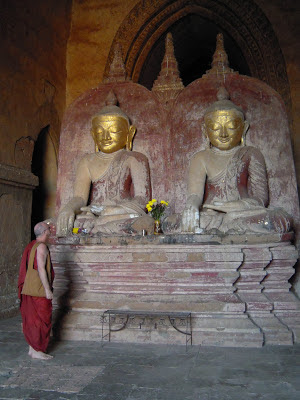 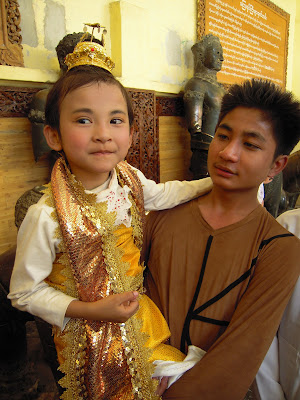 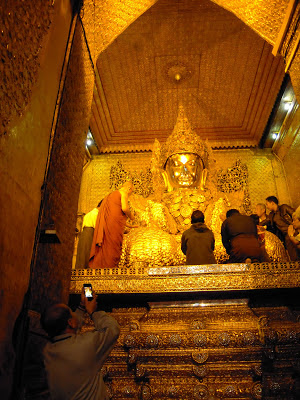 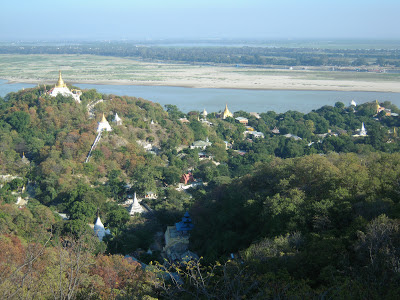 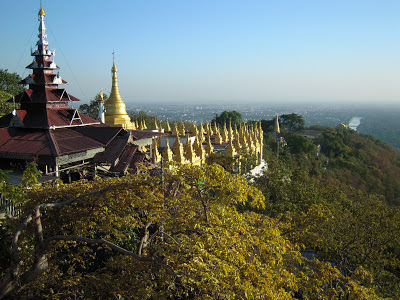 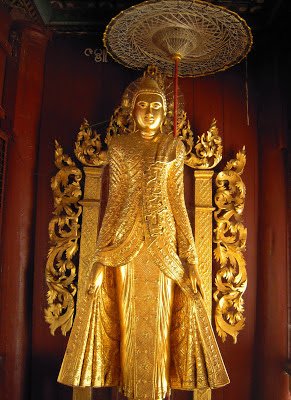 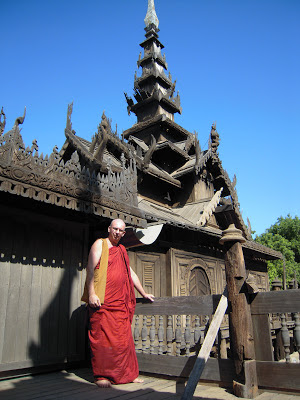 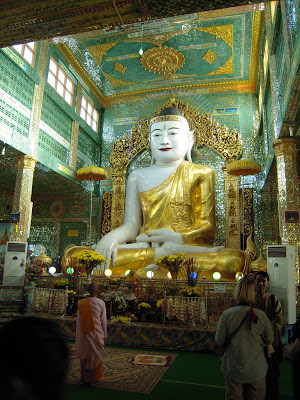 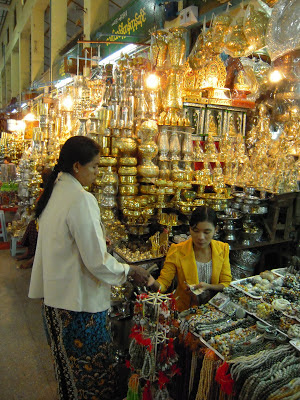 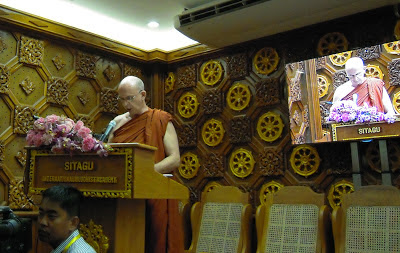 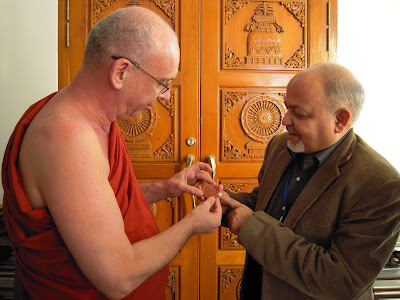 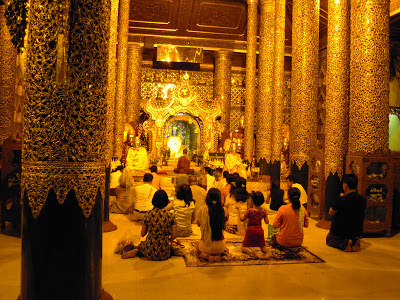 Posted by Shravasti Dhammika at 2:11 PM

Interesting write up, hope you will write more on this trip. Thanks.

Thank you for the report. It is very good, that Burma is more and more open for the rest of the world.