The Gift Of Food 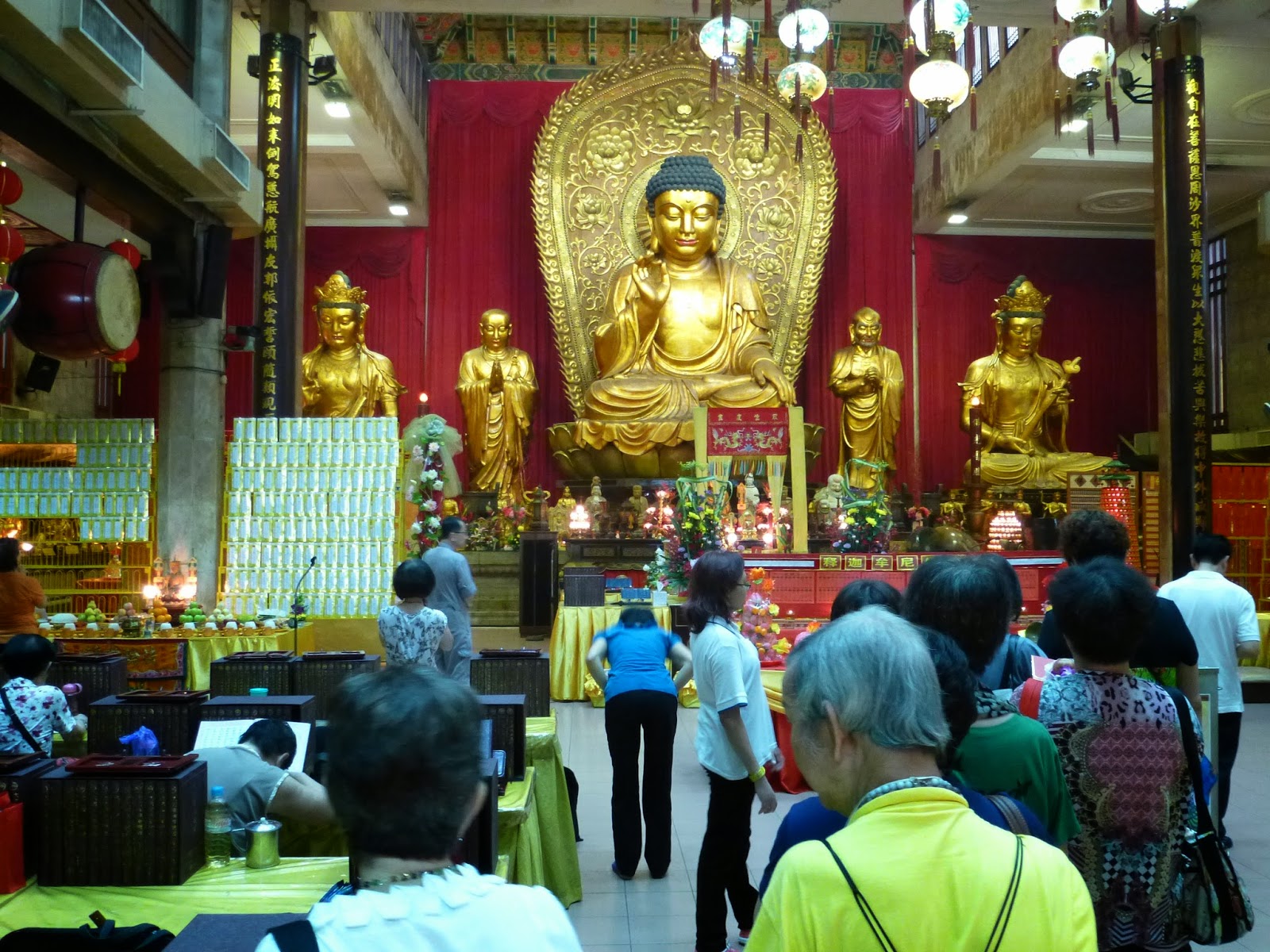 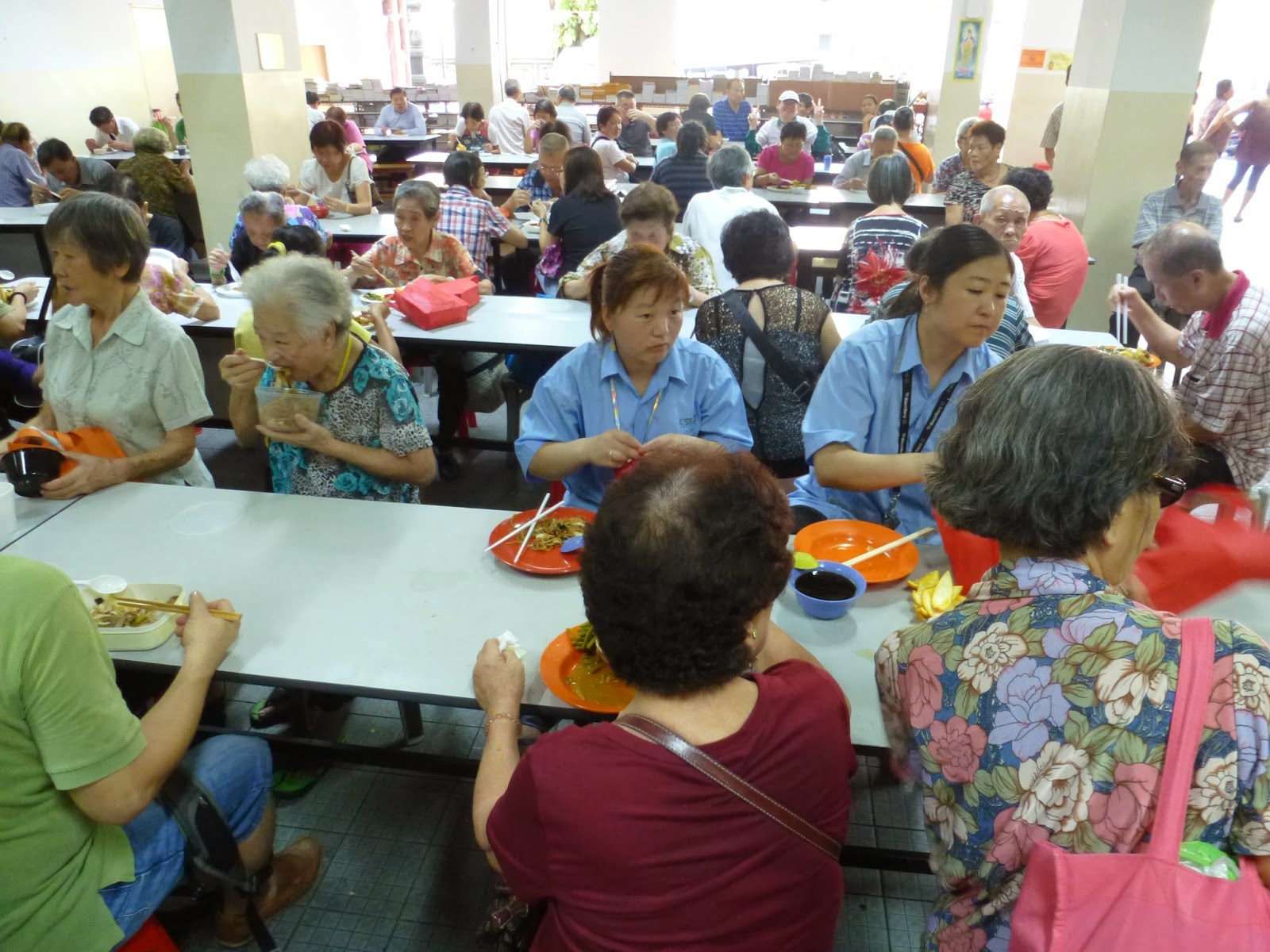 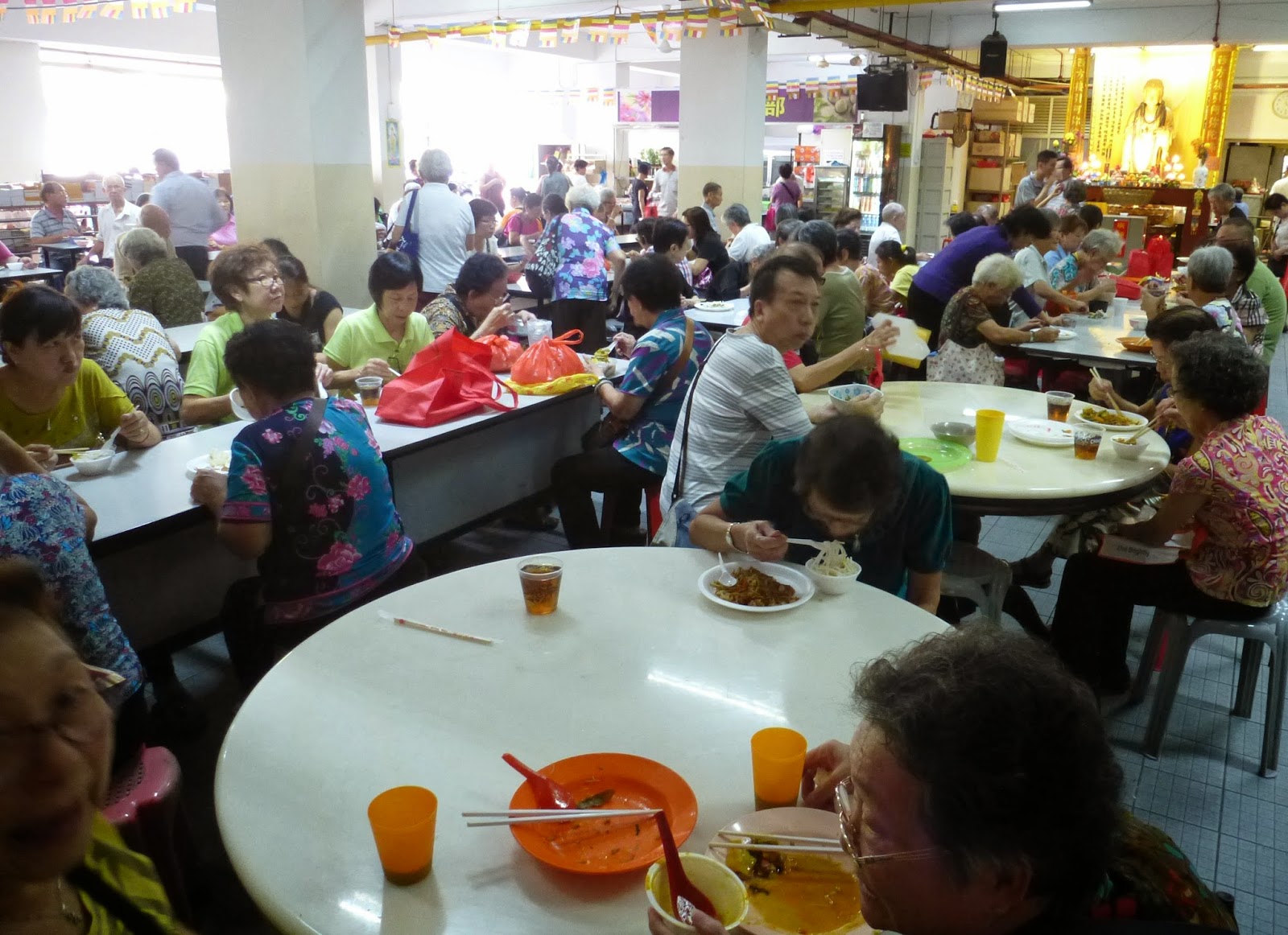 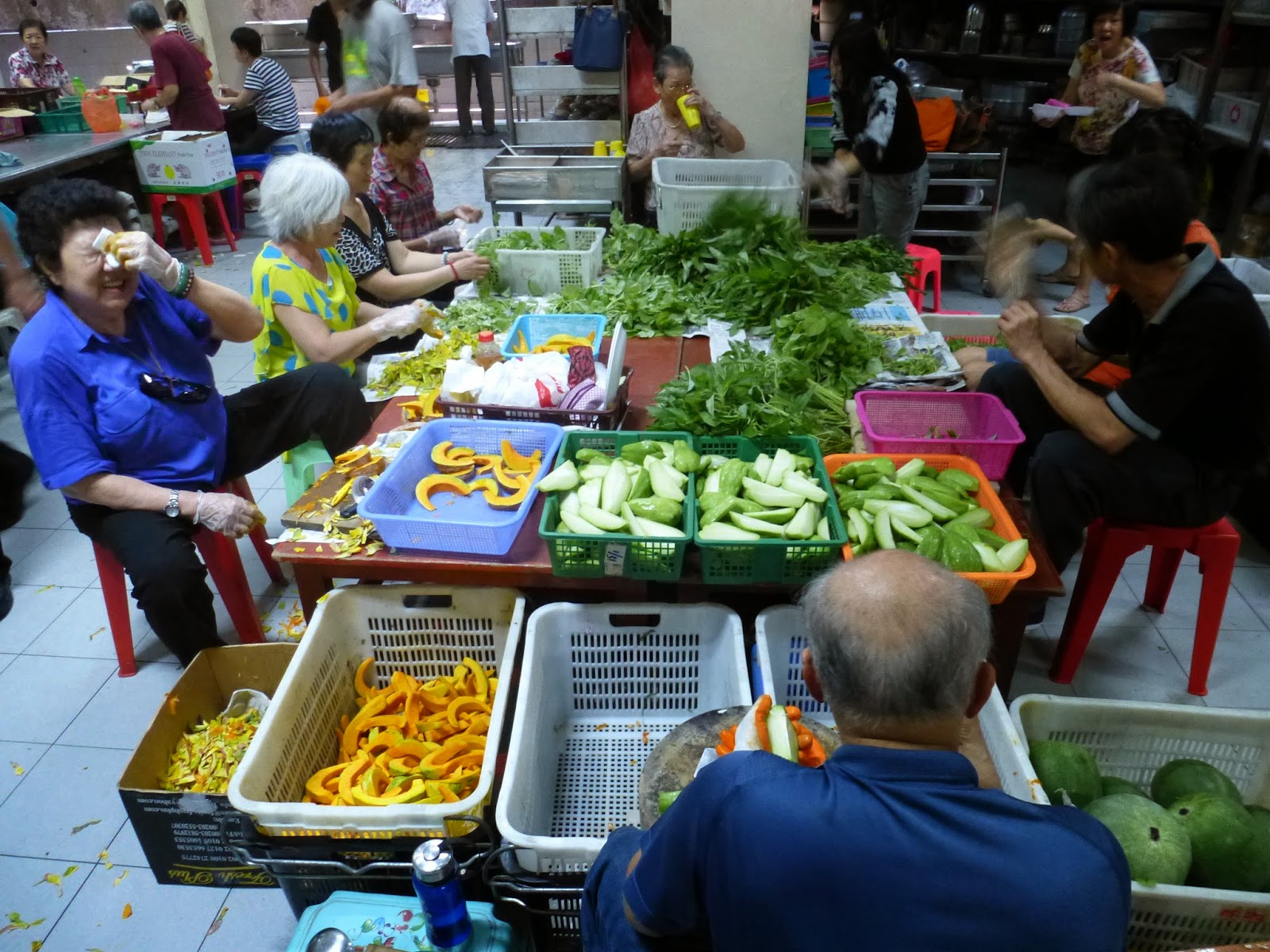 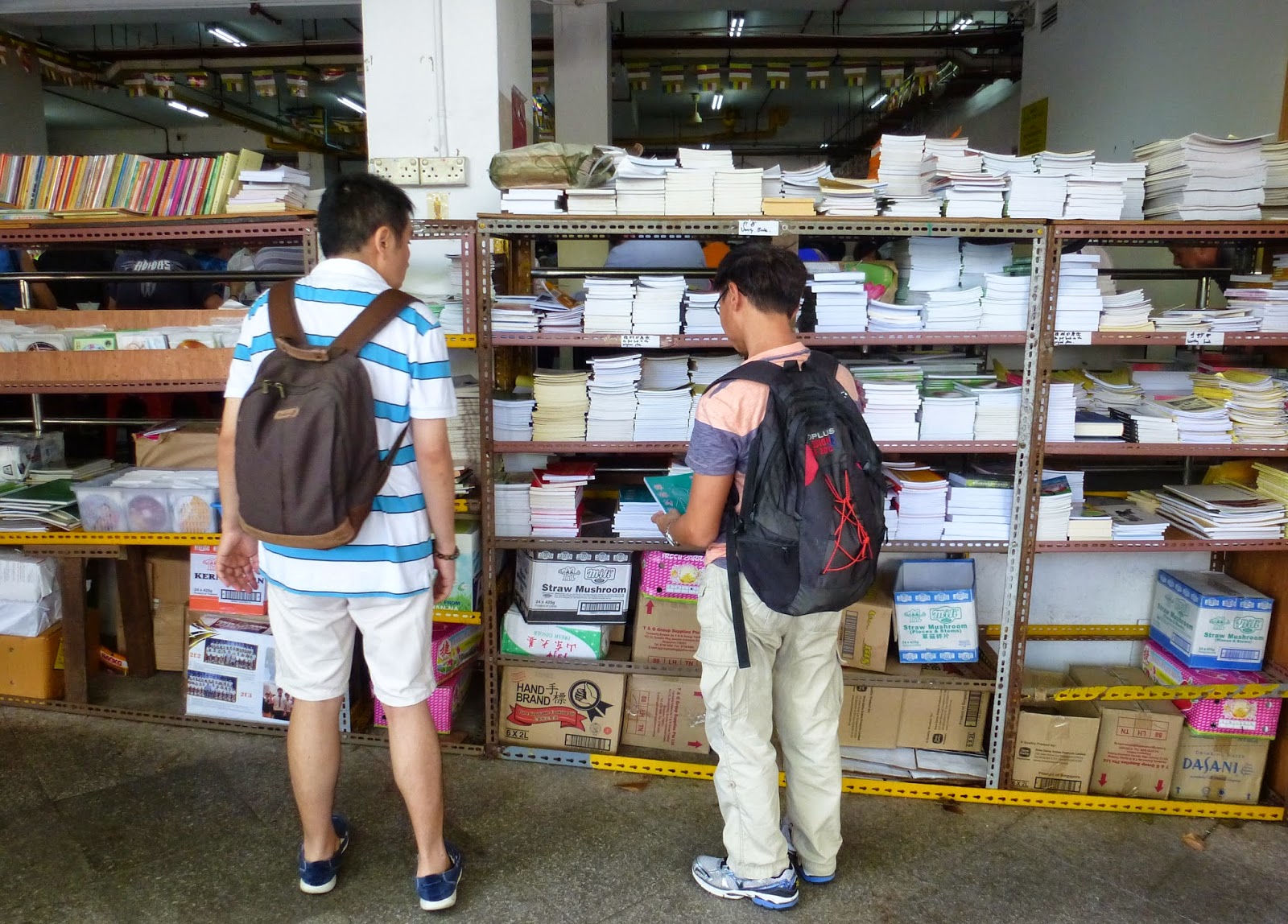 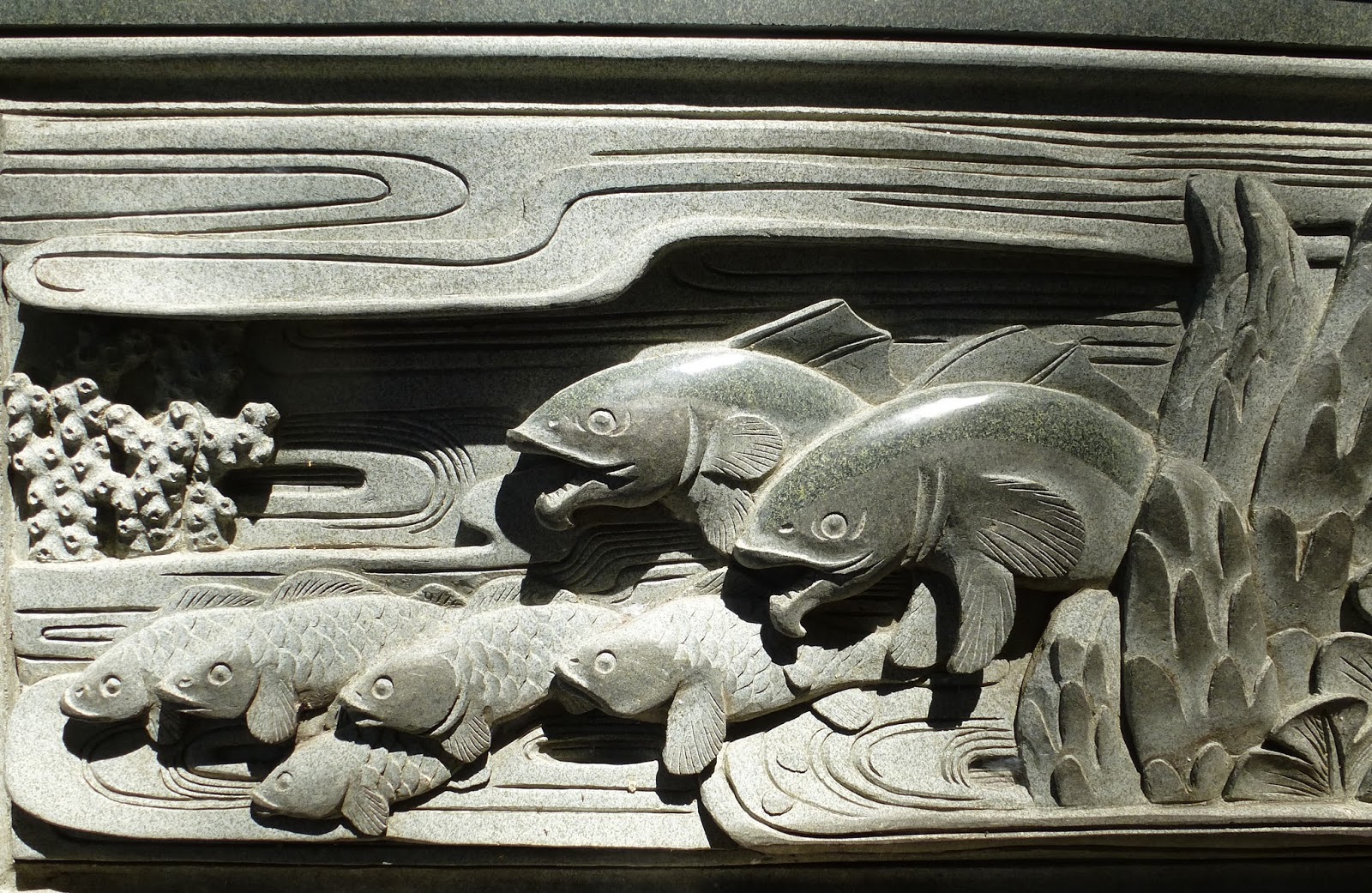 The other day I went to one of Singapore’s largest and most active Buddhist organizations, the Buddhist Lodge. Founded in 1943 and now consisting of several large buildings, it has an excellent library, lecture halls, shrine and in particular a large dining room and kitchen. Several religions or religious and charitable organizations, for example Sikh temples, provide free food on a regular basis, but the Buddhist Loge really does it on a big scale and has been doing so for many years. Every day the Lodge provides nutritious vegetarian meals for on average 900 people. It is interesting to see who comes for the food – most seem to be poor Chinese Singaporeans, young and old, but there are temple devotees, foreign workers, and I suspect not a few visa overstayers too. You will see a few well dressed locals as well who have come just for a change, the types who tend to make donations for the food. One of the really nice things about the place is the volunteers who do the preparation and cooking – cheerful elderly women and men, mostly retirees, wanting to be of service to others and to socialize at the same time. They sit peeling vegetables and washing cabbages as they chat, laugh, shout instructions and go about their various tasks.  Both before and after the meal there is a puja at the main shrine, and during my visit the devotees were having a break from a marathon chanting of the Avatamsaka Sutra (Huayan jing). There is a busy stall selling flowers and a very large free book section. I was the at the Buddhist Lodge to use the library, and I was only one of three people there, counting the librarian. In front of the main building and on the perimeter wall of the Lodge are a series of carvings in stone depicting scenes from Chinese legend and from the life of the Buddha. If you are even in Singapore drop in to the Buddhist Lodge for a free meal and to see something of traditional Chinese Buddhism. It’s on Kim Yam Rd just off River Valley Rd.
Posted by Shravasti Dhammika at 7:37 PM

This temple sounds like a very fine example of a fully functioning Buddhist community. Something of which we see too little of in Western countries in my opinion.

Their persistence in providing these free meals, especially during the 2008 & 2009 global financial crisis, is indeed very impressive (I think it was reported that there was a surge in the number of persons going for their meals at that period). This temple has also invited other religious persons to give talks to explain other religious beliefs and perspectives. If I am not mistaken, they also donated millions of dollars to other religious institutions. I would love to go there to try their vegetarian meal one day.

Dear Zensurfer, you follow it as you would any other blog, log on every 10 days or so and you’ll be able to read a new post.