This year I have been gradually taking less responsibilities and accepting fewer invitations to write or speak. Nonetheless, it has been an interesting and rewarding twelve months. Some of the visitors to the BDMS have been old friends Ven. Sumanasiri, Ven. Kovida from Canada and Ven. Sanghasena from Ladakh, also Ven. Anoma who filled in for me during my three month retreat, and Ven. Thubten Chodron and her cheerful,  friendly nuns. As for writing, this year saw two of my two new books in print; Nature and the Environment in Early Buddhism and Good Kamma! Bad Kamma! What Exactly is Kamma? Perhaps more satisfying was that some of my earlier writing appeared in translation. My small children’s book Rahula Leads the Way and The Words of the Buddha were both  published in Vietnamese, Like Milk and Water Mixed appeared in Indonesian as did A Guide to Buddhism A to Z  under the title Ensilkopedi Mini Buddhis. The ever popular Good Question Good Answer continues to be translated too. This year it finally appeared in Hindi, Sinhala and Dutch, and Chin (a regional language of Burma) Russian and Swahili translations have been done and are awaiting publication.  Ven. Anoma diligently and carefully translated To Eat of Not to Eat Meat into Sinhala and arranged for its publication. A generous donor in Burma offered to reprint 3000 copies of the Burmese Good Question Good Answer to be distributed in Singapore and Burma. In November some of our members undertook to distribute copies of the book to the crowds of young Burmese who congregate at Peninsular Plaza each weekend. We will be doing this again in January and February. Late October saw the official re-opening of the BDMS center after last year’s dramatic fire closed us down. Glad to say, most of our congregation have started returning. I traveled very little this year, only to Indonesia, Malaysia and Europe. 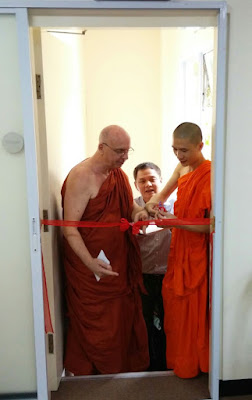 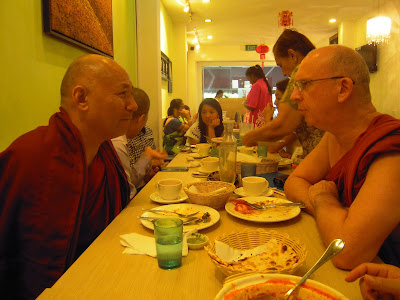 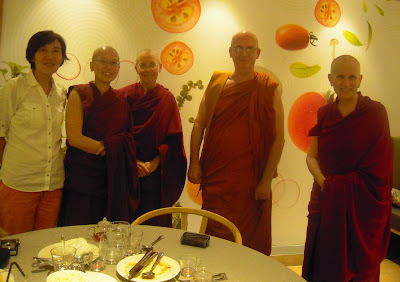 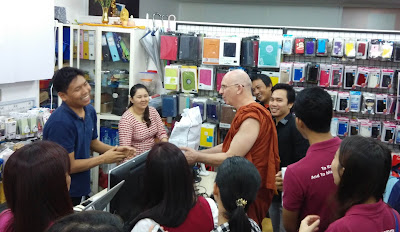 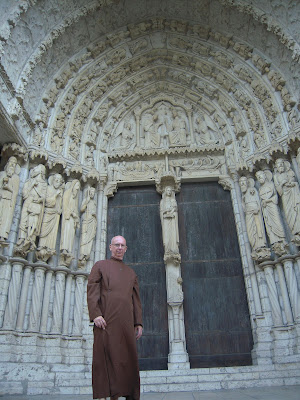 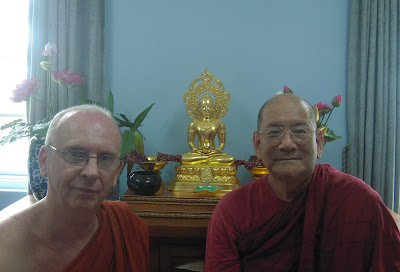 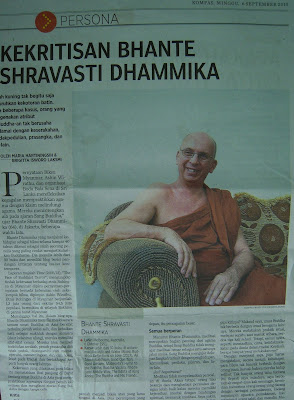 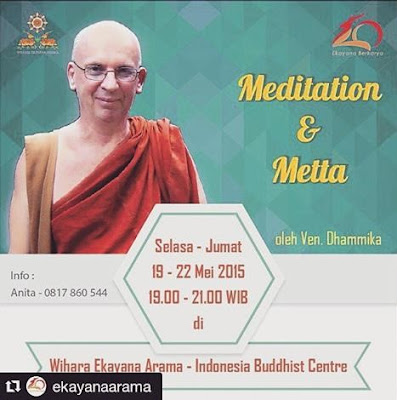 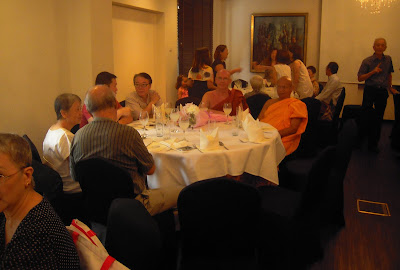 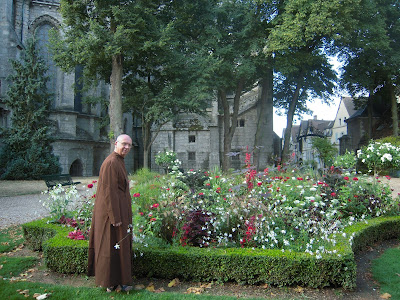 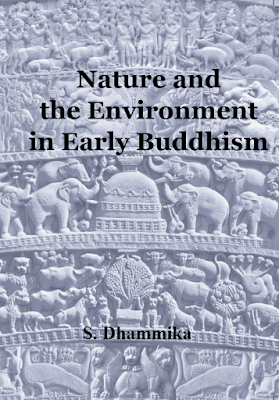 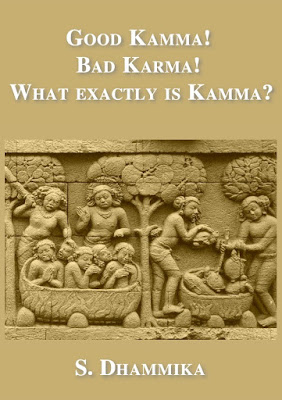 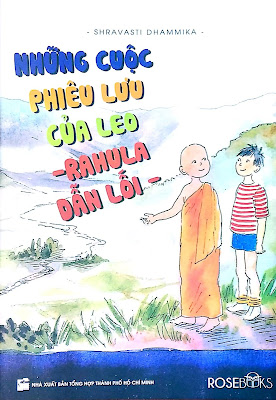 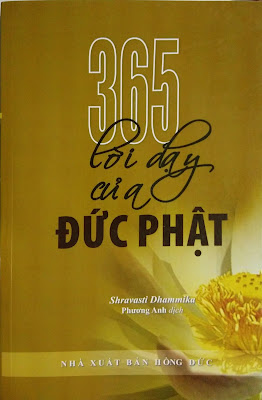 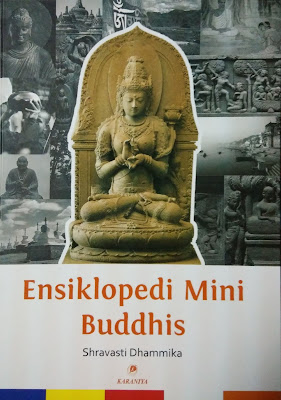 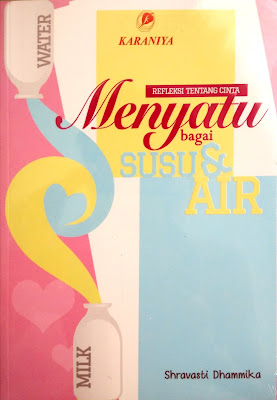 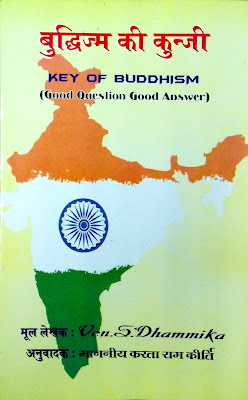 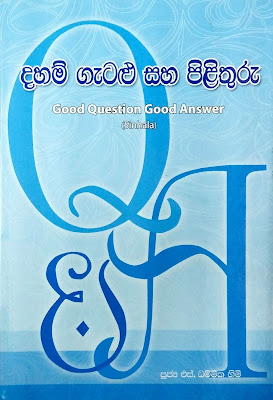 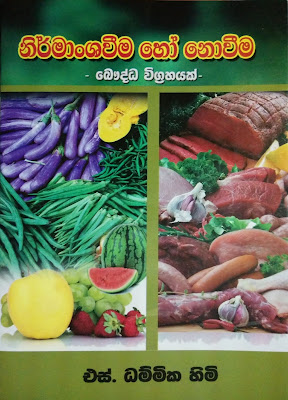 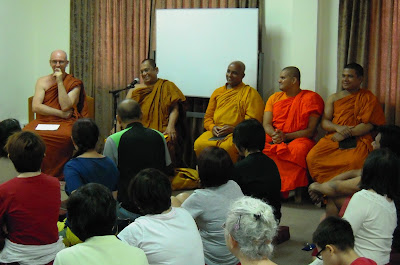 Posted by Shravasti Dhammika at 5:26 PM

Thanks bhante for your wonderful writings, blogs and books! This year I was able to read your book, "Good Kamma! Bad Kamma! What Exactly is Kamma?" really helpful in understanding which was previously hard to discern ( it was recommended by bhante Sujato on our course on early Buddhism kamma & rebirth )
Mettā.

How do we obtain copies of Nature and the Environment in Early Buddhism and Good Kamma! Bad Kamma! What Exactly is Kamma?

Dear Ven Dhammika
Karma is a household word in Australia and therefore a good point to begin when sharing the Dhamma in Australia. Your new book on kamma is a real gem. I hope it will be widely read. Thank you for writing it.
And "Have yourself a Merry little Christmas and may the Yule-tide be gay" as the old classic goes :)
Jake Mitra

Congratulations on your very fruitful year, Bhante. I'm sure many people will be heartened and inspired by your writings and spiritual service. Wishing you and the Buddhist community in Singapore a wonderful year ahead.

Wow! That is quite a year!