Next time you go  on pilgrimage to the Buddhist holy places in north India make an effort to visit the State Museum in Lucknow. Most pilgrims don’t despite many of them passing through Lucknow to get to the holy places. And it is worth a visit. The museum is in the grounds of the zoo, known  to the animals incarcerated there  as  Belsen. It’s on Mahatma Gandhi Marg in Deep Manak Nagar. According  to the  tourist brochure the museum “boasts a mummy” from 1000 BC although  the tattered old thing is not really much to “boast” about. The  galleries of Indian sculpture on the other hand are definitely worth seeing. Two of the Buddhist pieces, one of Padmapani and another of Avalokitesvara Sihanada on his lion are little masterpieces. Of particular interest is a monks begging bowl with its stand from about 200 CE. It is almost exactly the same size and shape of the bowls still used by Burmese monks. 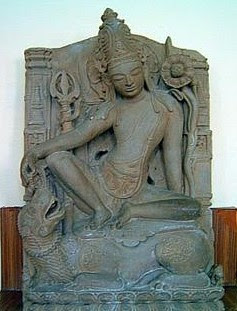 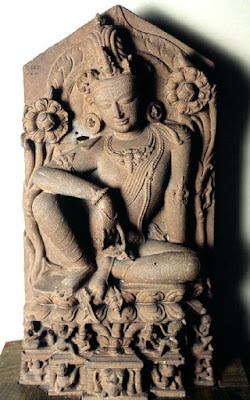 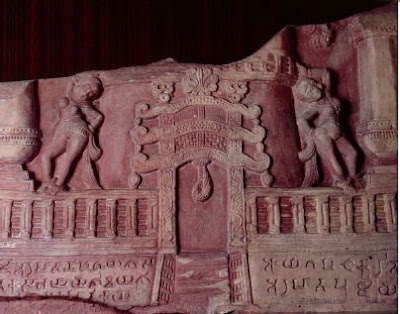 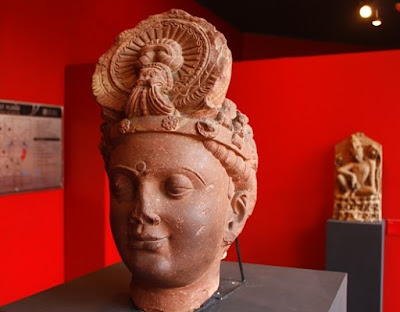 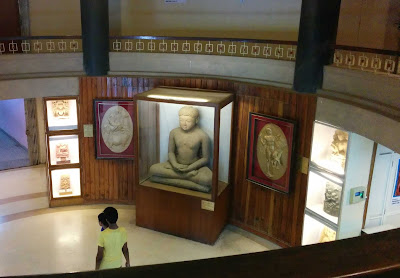 Posted by Shravasti Dhammika at 11:12 PM