One of the places I visited during my recent teaching tour of Indonesia was Jambi in north-east Sumatra. The ruins of the ancient city, the capital of the Srijiviya Empire, are about 30 kilometers from the modern town of the same name and are located in relatively thick jungle. The ruins of some 80 temples, monasteries, shrines and palaces are strung out for about 8 kilometers along the north bank of the Batanghari River. When we arrived at Candi Tinggi, the largest temple at Jambi, we met a group of archaeologists who very kindly showed us around, explained things for us and answered our questions. The small museum on the site houses all the antiquities found in the area. The most important of these is a fragmentary image of Prajnaparamita very similar to the famous Candi Singasari Parjnaparamita now in Jakarta’s National Museum, although it is slightly less finely carved. We took motorcycles along jungle tracks to look at the most significant ruins. The famous Chinese pilgrim I-tsing visited Sumatra twice, for six months on his way to India in 673 and for four years on his return journey. He almost certainly stayed at Jambi and wrote his famous Nanhai-jigui-neifa-zhyan while there. This fascinating book is an account of monastic practice in India and Java/Sumatra. I-tsing recommended to Chinese monks going to India that they should stop in Sumatra for a while to learn Sanskrit and monastic etiquette in order to prepare for their arrival in India. Asita, one of the pivotal characters in the establishment of Buddhism in Tibet had spent some years in Sumatra, again probably at Jambi, studying logic with the famous Dharmakirti. 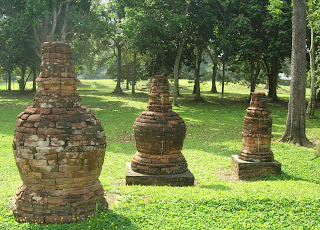 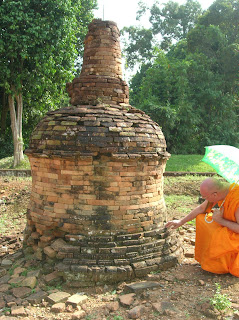 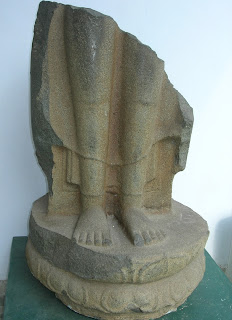 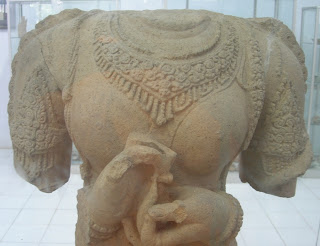 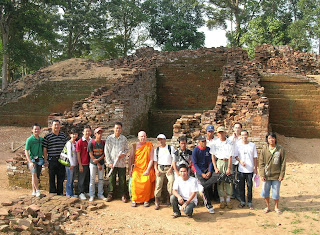 Posted by Shravasti Dhammika at 12:05 AM

Bante, I think you're a bit mistaken. Jambi was the capital of Srivijaya,not Majapahit. Majapahit was founded at 13th century after the Mongols invaded Java, and its capital is located at modern East Java

Thanks for the correction

And also that famous monk which helped estabilish Dhamma in Tibet was Atisha (not Asita).
Very good work on the blog, I'm reading and enjoying it for two days already, took the archives from the beginning.
All the best to you, Venerable.