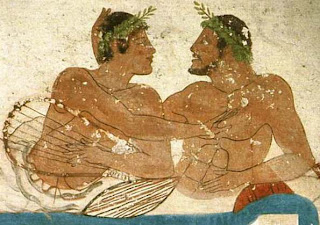 I read your blog post, your blog post having lots of fun about Homosexuality but my question Youth Thinks about Existence of Gays and Homosexuality? . I read some other blog posts but your content is fully informative. I appreciate your work keep it up.