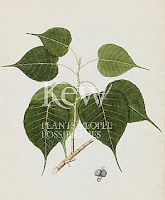 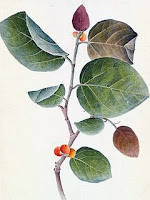 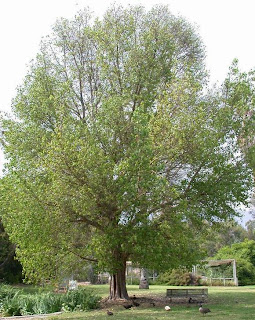 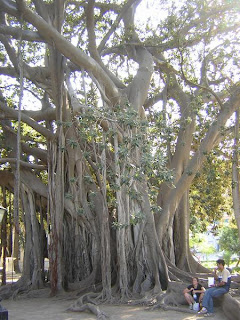 The different trees represent different states of mind and experience. See how at each tree there’s a related story to the mindset.

I got in an disagreement with friends and bringing me up to your post..
Ya...

I studied forestry, it's hard to explain to my friend who has been taught that bodhi tree = Banyan tree